Small Desk Pete: ‘I have my life back’

A year ago Small Desk Pete was struggling to adapt to uni life because of his unreasonably small desk in Oak House.

One year on, he’s living in a six bedroom house on Standish Road and his desk is 229% bigger with ample storage space.

Now ecstatic Pete exclusively tells The Tab: “I can’t believe the change. Justice has been done.” 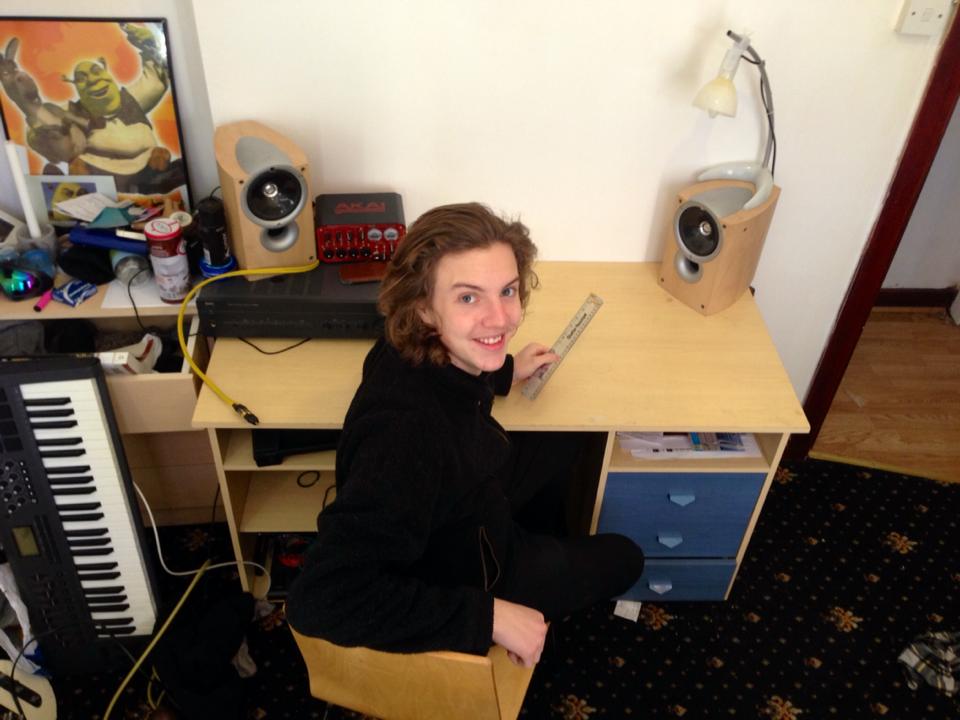 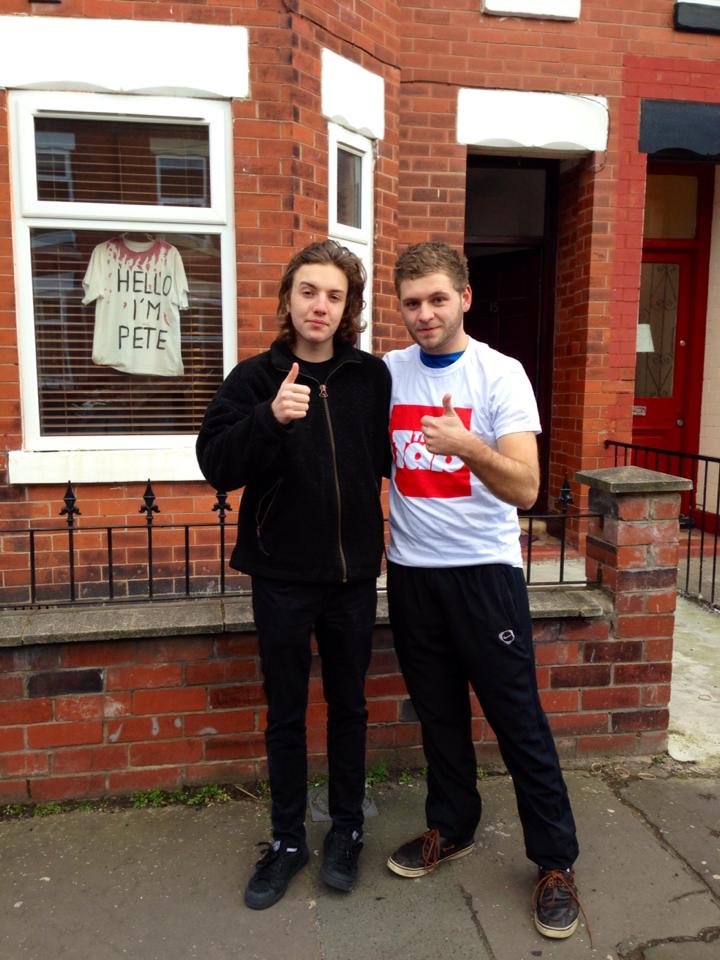 Hapless Pete admits that at first he struggled when house hunting in Fallowfield for his second year house.

“During house viewings I would get my friends to guide me into bedrooms while covering my eyes in case I saw another small desk. The scars were too deep.”

But now hero Pete has overcome his demons, and his new larger workspace even has several drawers for storage.

“The new measurements are 80cm by 180cm, so you can imagine how much better my life is now. I would almost go far as to say justice has been done.

“I can’t believe the change. I feel like I have my life back.” 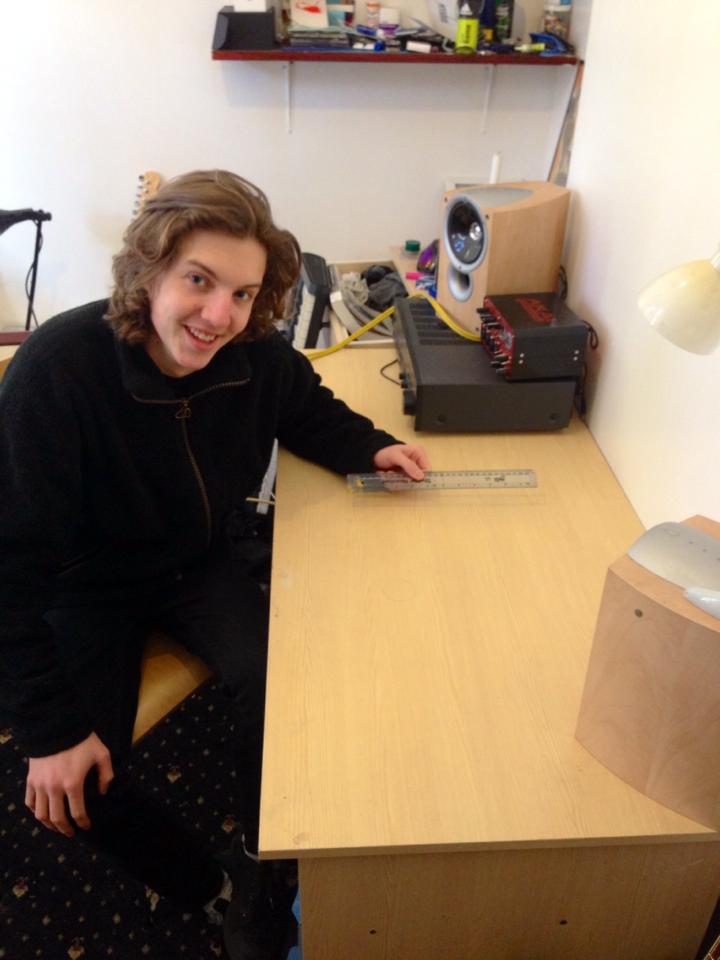 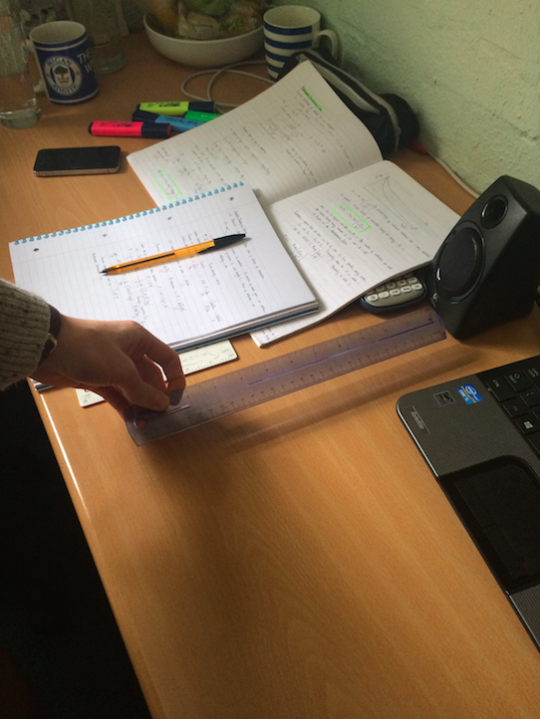 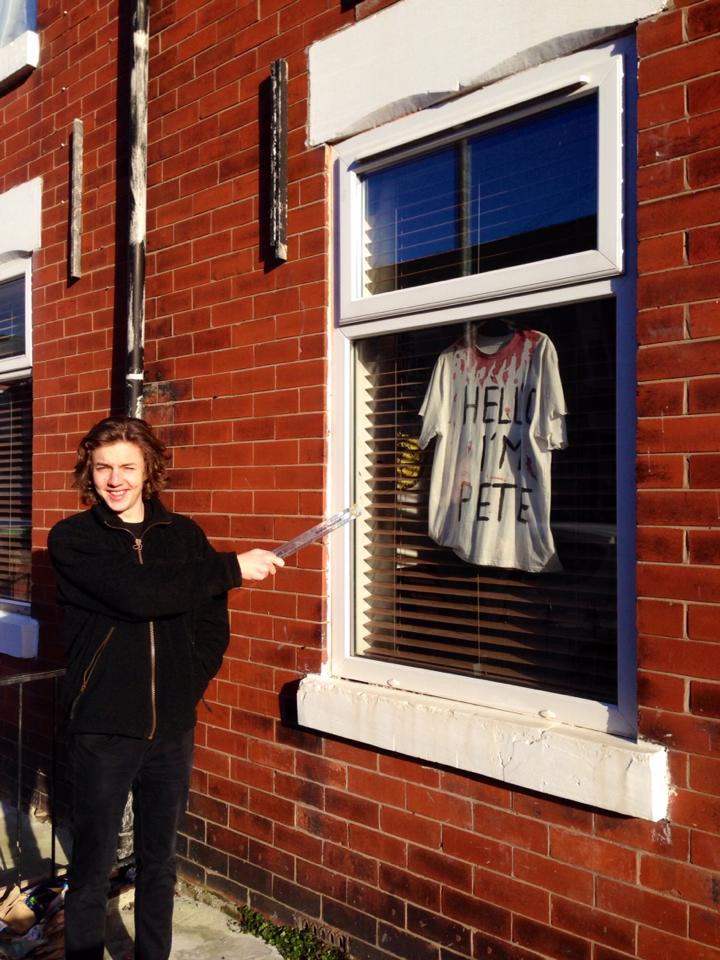 Pete began to sell himself from his bedroom window

“If I can speak for a moment about the wide spread support you receive from the wider audience including many of those who read the appeal for help through your last interview with The Tab, with one reader tweeting David Cameron for the change you deserve.”

“I couldn’t believe the awareness I had raised. I’m so grateful for the support from everyone!

“More importantly I felt like this was an issue being actively neglected by those who were capable of changing it so speaking of my experience was vital.

“I’m so happy right now. I sleep soundly at night and feel free to express my true identity without the fear of people stopping me in the street and potentially abusing me. 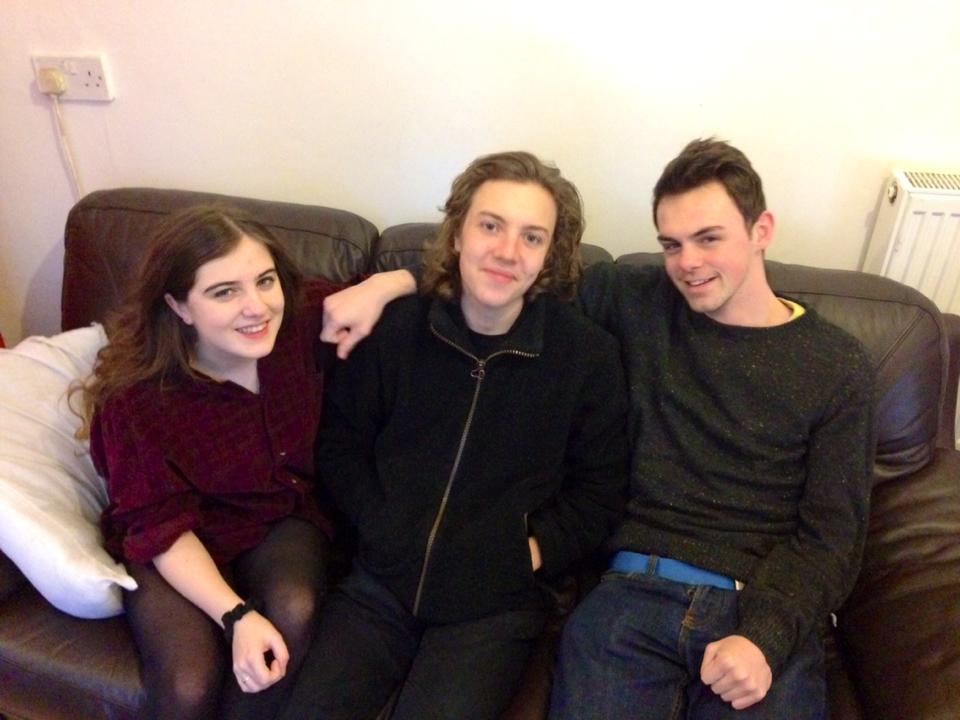 “People still chant ‘Pete’s small desk’ on the bus and in clubs but it is purely in good humour. I think.”

Has he ever considered visiting his old room in halls?

“I’m not sure I’m ready. The desk is gone but the scars remain.”

When asked if he has any advice for others with small desks he said: “ou know what, it really is worth it. There really is a lamp on the other desk, pardon the pun.”