Students in despair after yet another Fallowfield rape

When will it end?

The horrific rape of another girl this weekend is just the latest in a string of attacks that have left the students of Manchester living in fear.

The 22-year-old was walking down Ladybarn Lane at 11.30pm on Friday when a stranger dragged her into a nearby alleyway and raped her.

Frustrated students are now feeling let down by police and are calling on GMP to step up patrols in the area. 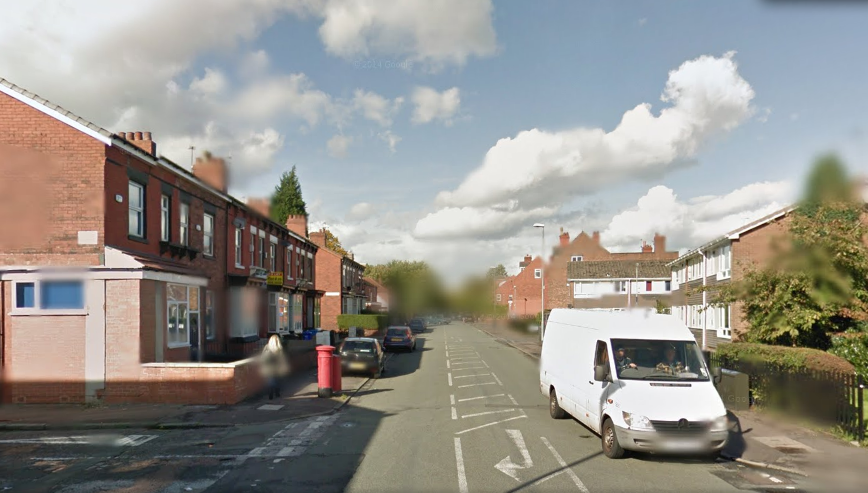 The frightening attack happened on Friday night on Ladybarn Lane

But this sickening incident is just one of many recent sex attacks on Manchester students – with THIRTY cases being reported this semester alone.

Now terrified students have said they don’t feel that police are doing enough.

Some have even started a petition to step up policing in Fallowfield, which you can sign here. 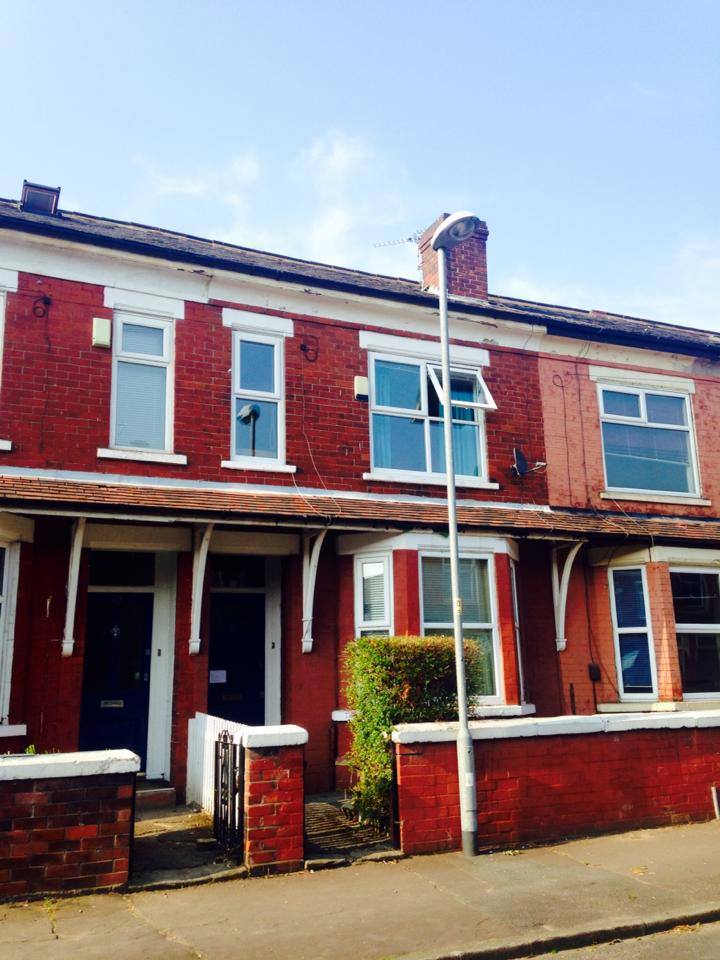 Whitby Road, near the scene of the incident

Residents received a letter from the police after a rape on an alleyway off Whitby and Filey road in November, which also said that patrols had been stepped up.

Yet it has happened again – and this time at 11.30pm on a Friday night.

Daisy, who lives near where the two rapes took place is unmoved by the polices attempt to reassure: “I walk through Ladybarn every night and I’ve never seen any police patrolling.”

“I can’t believe this has happened again, and on a Friday evening before midnight. All the girls I live with are terrified.”

“Every time we leave the house we make sure we’re geared up with pepper spray and industrial rape alarms and always tell each other where we are.

“It’s terrible that we feel so unsafe on a five minute walk home.”

Second year Hollie is also failing to see how the police are stepping up: “We need more patrols later at night, it’s not good enough.”

It isn’t just students near to the incidents that feel unsafe either, a first year living in Owen’s Park told The Tab: “The number of these instances that are reported are terrifying, let alone those that go unreported.”

Speaking at the time of the latest attack, Detective Inspector Tanya Kitchen, of GMP’s Serious Sexual Offences Unit, said: “Residents will no doubt be concerned as to what has happened in their local neighbourhood but I want to reassure them that we have a team of detectives working on the investigation and have specially trained officers supporting the victim.

The petition to increase police presence and step up patrols can be found here.