A group of seven teens have been arrested for beating up a female Manchester student on campus earlier this month. 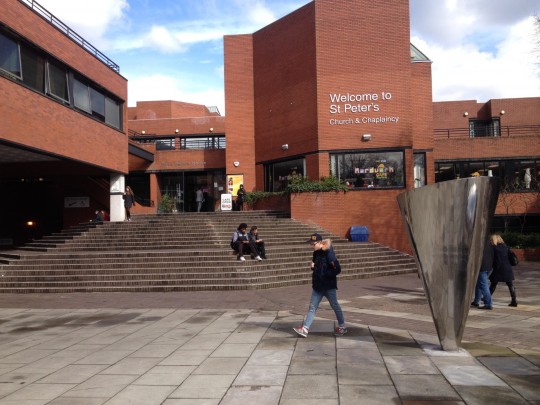 The 20-year-old was walking underneath the UoM bridge near Uni Place and St Peter’s Chapel on 5th March, when a gang suddenly started beating her up.

She was whacked several times in the face around midnight, and even after she’d fallen to the ground in agony, the thugs continued to hit her. 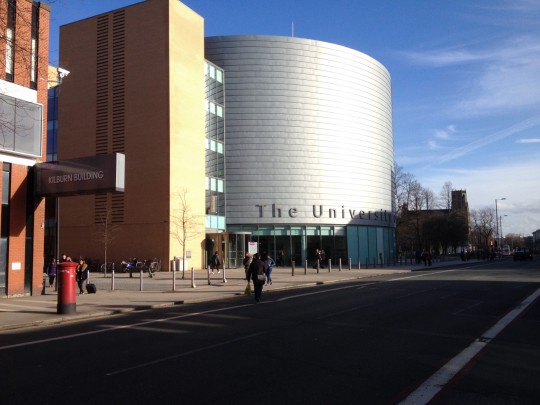 The victim was taken to hospital for treatment of severe bruises after the ordeal was over.

It was reported that the gang had followed her up Wilmslow Road for well over a mile before they started attacking her. 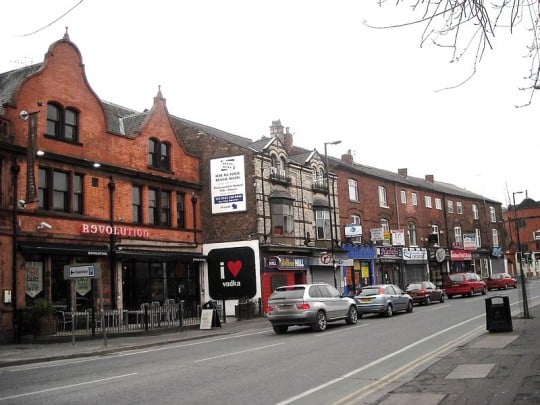 Yobs had stalked her from Fallowfield

Police have now arrested a set of teens, four girls and three boys, who they think may have been involved.

“This [was a] vicious and sustained attack on an innocent woman”, said Detective Sergeant John Robb.