Breaking: Collision between a cyclist and a cement mixer outside Owens Park

Wilmslow Road is closed off after a serious accident this afternoon

UPDATE: The cyclist who died in the collision on Tuesday has been named as Joshua Jarvis.

He was a 21-year-old who lived in Fallowfield.

Wilmslow Road has been closed off in both directions, after an accident involving a cement mixer and a cyclist. 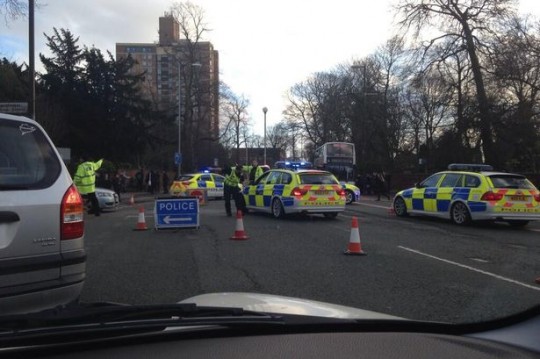 Police surrounding the area in Fallowfield

The collision occurred at around 3.25pm yesterday afternoon outside Fallow Cafe at the Land Cross Road and Wilmslow Road junction. 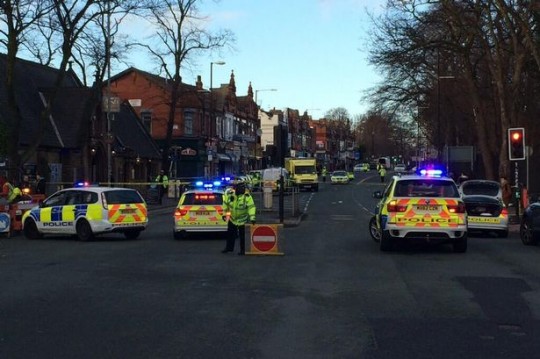 Bus routes are being diverted

Eye witnesses reported seeing a body wrapped in a sheet, lying behind a truck and later being wheeled into an ambulance.

Police have cordoned off the area and there are no buses running on this stretch of Wilmslow Road.

And the surrounding areas remain closed off yesteday evening. 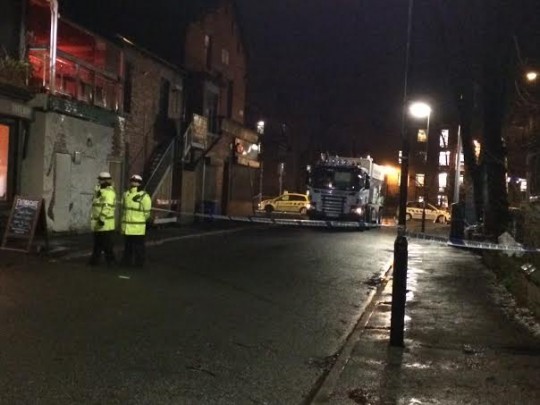 Police are still at the scene

What's gone on in Fallowfield? Mad amount of police there. pic.twitter.com/xJDkUHwawZ

Road accident in Fallowfield causing a huge queue and the road to close. Looks like I'll have to join in with the hike home.

Major accident in Fallowfield near Papa Johns and 256. Expect traffic delays if getting bus/driving that way.