Poor form: Adnan Januzaj takes Manchester student on a date to Nando’s in his trackies

If you go on a date with a Manchester United star player you’d expect nothing less than to be wined and dined in style. So you can imagine one Manchester student’s shock when the player took her for chicken at Nando’s. 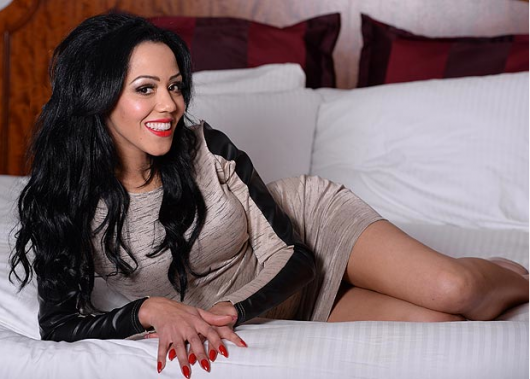 He might be a Man United forward, but he’s far from forward when it comes to women – the stingy 18-year-old player left his date disappointed when he forked out a measly £18 at Nando’s.

But Melissa, a 25-year-old Manchester student, was left even more gutted when he rocked up car-less and sporting a pair of trackies.

And it gets worse – Melissa allegedly had to pick up the £30,000 a-week wonderboy from a street corner in her car after he was dropped off by his mum.

She was probably expecting a flashy Porsche, but instead Melissa was left to pick up the player in her blue Fiesta – and was even left to pay and display. 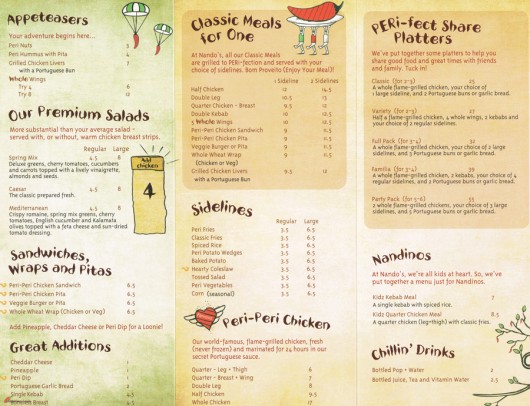 Melissa told the Sun: “I’ve never met anyone so stingy in my life, I was so excited for the first date. We met on a social network site and I got all dressed up and even got my make-up done – costing me £30.

“I expected him to come to me in a flashy car, but I ended up driving him about in my old blue Fiesta and I was left to pay and display. Then he said he was taking me to Nando’s – my face fell.

“I usually go there for a quick bite to eat with my mates. I didn’t expect to be going there on a date with a Man United footballer, especially in my dress and heels.”

But the evening of romance didn’t end there – after forking out nearly twenty quid on dinner, the evening moved on to to a three-star hotel, where the pair watched The X Factor together.

Melissa claims the forward then asked to be driven home at 9pm, and alas the romance ultimately led nowhere.