Music lovers are in for a treat this weekend at the Oxjam Manchester Takeover festival.

The two-day live music event, spread across 11 venues in Manchester’s Northern Quarter, will feature over 100 of the North West’s most talented bands, artists and DJs. 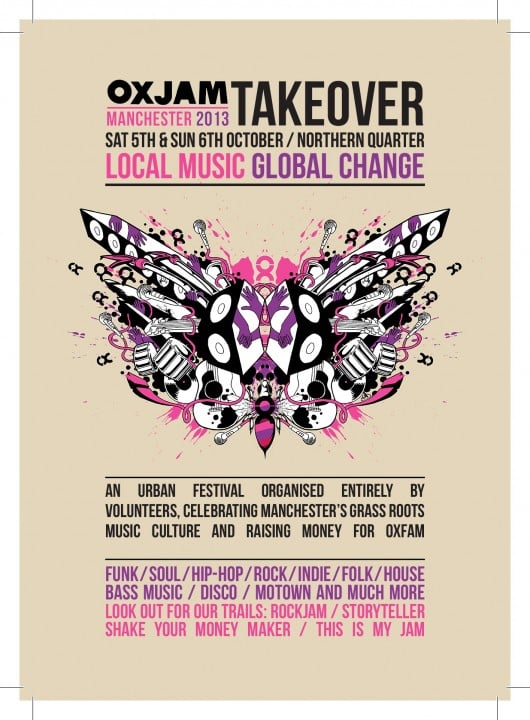 A weekend ticket guarantees entry to a variety of indie venues including 2022NQ, The Bay Horse, Matt & Phreds and late night venue Dry Live. Festival goers can see everything from break dancing battles to beatboxing.

The Line-up for the weekend features established artists such as Young Kato, Bo Keeney and Burn So Bright in addition to local talents including Suburban Sons, The Slow Readers Club and Charlie Cooper. 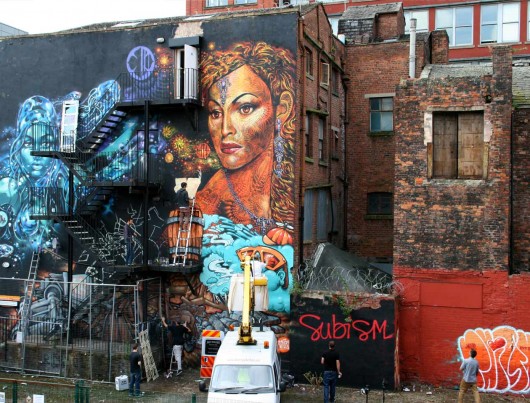 If you can’t decide what to see, trails have been set up that will take you to through an assortment of acts and venues according to your music taste.

If you love Rock the RockJam trail is for you, if you want to see a bit of everything, Shake Your Money Maker will take you from Wiggle to Stomp. Whatever they are. 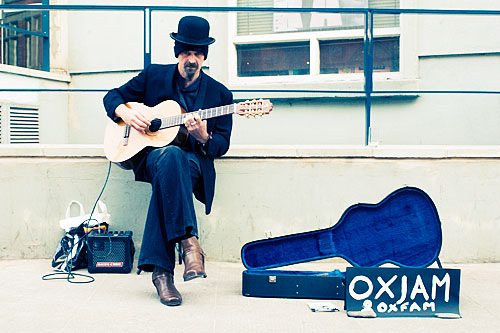 Since Oxjam was founded in 2006 it has raised over £2 million for Oxfam with over 1 million participants. It is a great opportunity to have fun and do good.

For all the latest information including tickets and line-up visit The Oxjam Manchester Takeover website: www.oxjammanchester.com