Today Loughborough University announced the university will commit to a new policy of divestment from fossil fuels.

The decision was reached after months of negotiations between the university and Loughborough People & Planet.

Speaking to the Tab, People & Planet commented: "The key message here is that confrontational campaigns work. Students do have a voice and they do have the power to change things. We will be back in the coming academic year with a new campaign, and we hope many more students will join us."

The new policy of full divestment at Loughborough builds upon the university's prior concessions to freeze fossil fuel investments. Loughborough was the eleventh university to choose to divest this year, making it one of 69 other UK universities.

Speaking to Desmog UK, People & Planet campaigns coordinater Chris Saltmarsh commented: “It is clear that divestment is now the political mainstream, and radical student organising has thrust it there.” 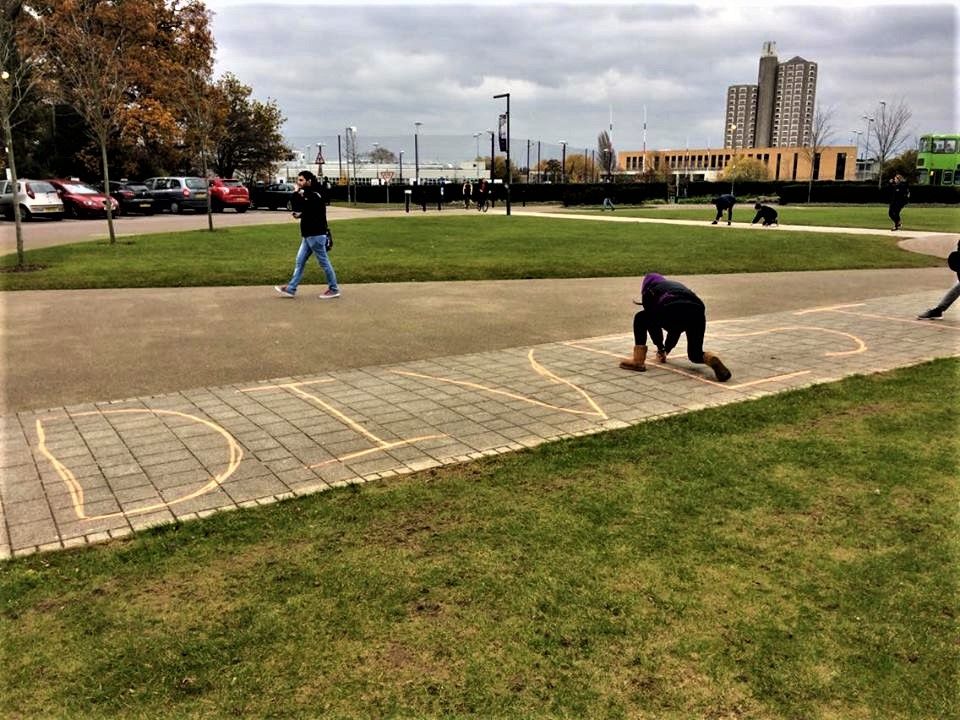 People & Planet were well-known on Loughborough campus for their controversial orange campaigns, often disruptive and radical in nature. Student protesters were threatened with disciplinary and even legal action due to their radical campaigning.

Loughborough Students' Union's Ethical & Environmental Officers were openly criticised when they initially did not back the campaign, however they were later involved in the constructive negotiations with the university that secured a fossil-free victory for People & Planet.

The university commented: "Following a constructive dialogue with both student and staff members of the University, it has been agreed that the University will no longer invest funds in fossil fuel companies and will withdraw all current investments in such organisations within three years."