The graduate employment prospects are better than Oxford grads

The Guardian have published their University League Table today and Loughborough yet again find themselves comfortably sat within the top ten universities, ranking at sixth.

Their rankings for satisfaction in terms of teaching, course content and feedback are all through the roof, receiving a healthy average of 83 per cent.

As well as this, the career prospects for students leaving Loughborough look promising, showing that 84 per cent of grads find themselves with a job within six months of graduating. This makes Loughborough's graduate employment prospects marginally better than those of students graduating from Oxford and St Andrews, with their averages sitting at 83 per cent.

In 2017 Loughborough were creeping further towards the top of the leaderboard and were sat at fourth place, although the drop of two places is unlikely to sadden any of the university's staff or students.

It is safe to say that the university is still as reputable this year as it was the last, and the rankings go to show that it continues to thrive and hold its own against top universities such as Oxford, Cambridge and St Andrews. 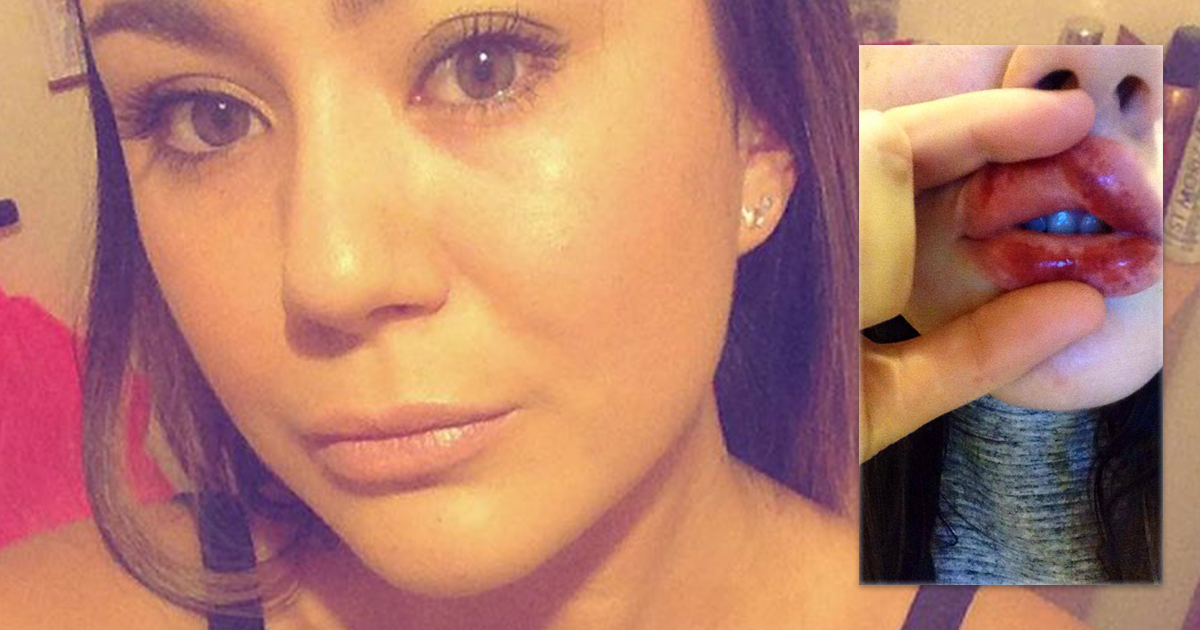 I used a lip pump and it’s ruined my mouth 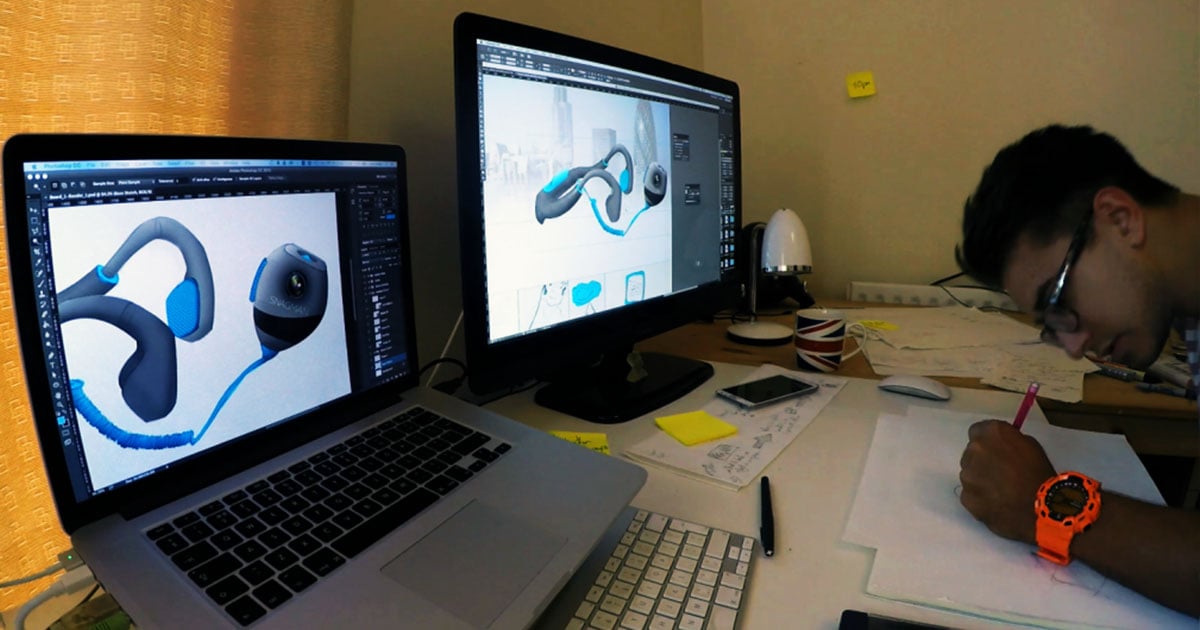 Industrial Design is the hardest degree you can do