Every type of student you’ll meet at Loughborough

Surprisingly, they’re not all sporty

It’s no secret that Luff is home to stereotypes, the most obvious being the sports jock that goes to Rugby training at 10pm most nights before hitting Hey Ewe. However, the 'sporty one' isn't the only type of student you'll meet in Luff so we've combined a list of some other common stereotypes that Luff is home to.

The protein shake one

We’ve all seen them. They hit the gym, lectures and the union shop with their beloved protein shake bottle – just to prove to everyone else that they take health and fitness seriously. Whether it’s full of protein powder, water or even air – they carry it around with pride. It really wouldn’t be surprising if they took it to FND. 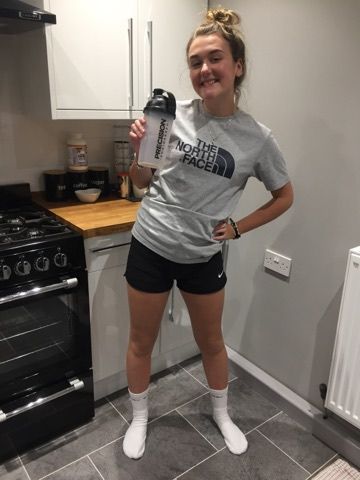 Their look comes from a laboured, time-consuming effort to look like they haven’t tried at all. Cheap looking vintage jumpers, bowler hats and top-knots – keeping up with the latest trends is more essential than their degree. 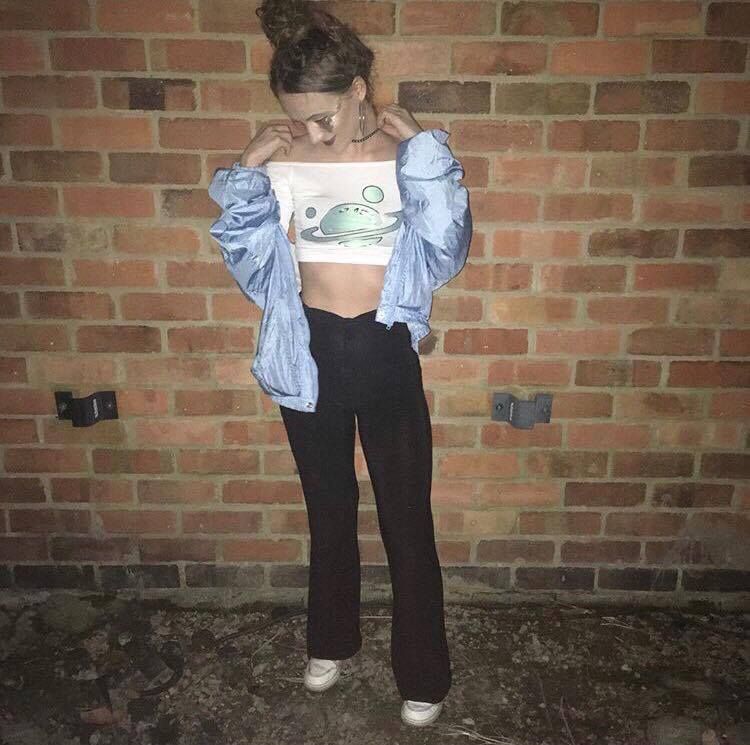 Wherever you’ve been, it’s guaranteed that they’ve been there AND back again, twice. They’ve been robbed in Singapore, abused in Bangkok but they truly found themselves in Melbourne – so it’s all fine and dandy. Still claiming to have the tan from their 12-month vacation that Mummy and Daddy probably paid for and having an Instagram rammed with scenery and punny captions, they seemingly have it all. 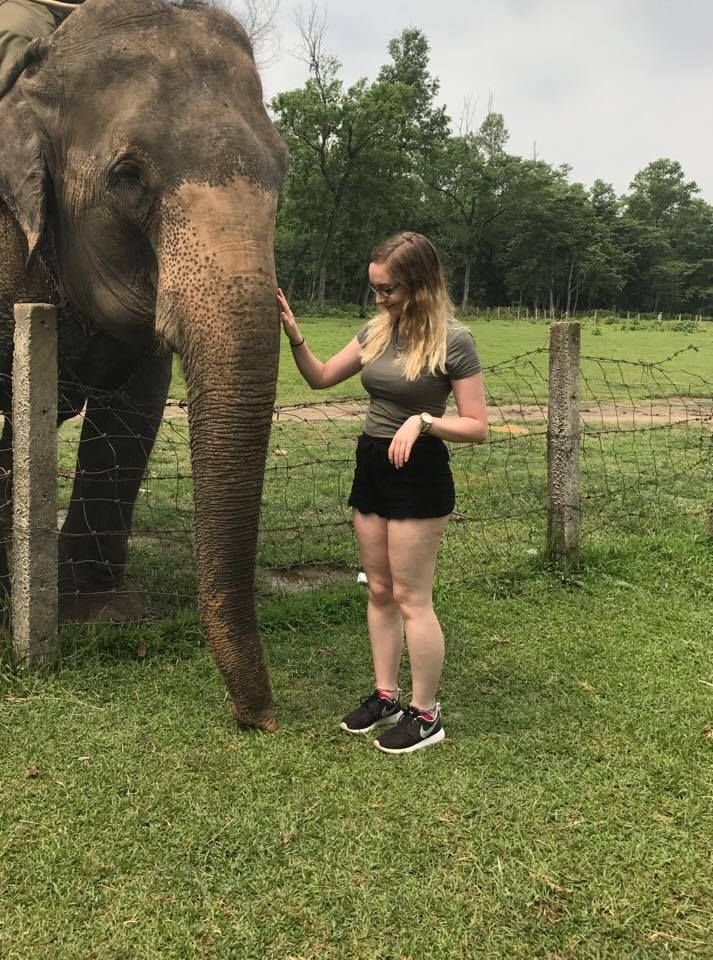 This person may have been sociable during the first few nights of Freshers' but sooner or later they manage to fall off the face of the earth and lock themselves in their room for the rest of their degree. “Hang on, we haven’t seen Alex in weeks?” Maybe you should go and check on him now…