It’s for her services to humankind

Loughborough uni student and charity worker, Holly O'Shea, has been awarded a year a of free pizza by Domino's as a thank you for her contribution to society.

Domino’s, the nation’s favourite pizza, has today announced the first recipients of the new 'Order of the Domino’s Empire' award. The ODE is a cheeky play on the Honours List that rewards people for extraordinary services to sport, entertainment and humankind. The prize is completely free pizza for a year, making Domino’s the Official Food of Everyday Heroes. 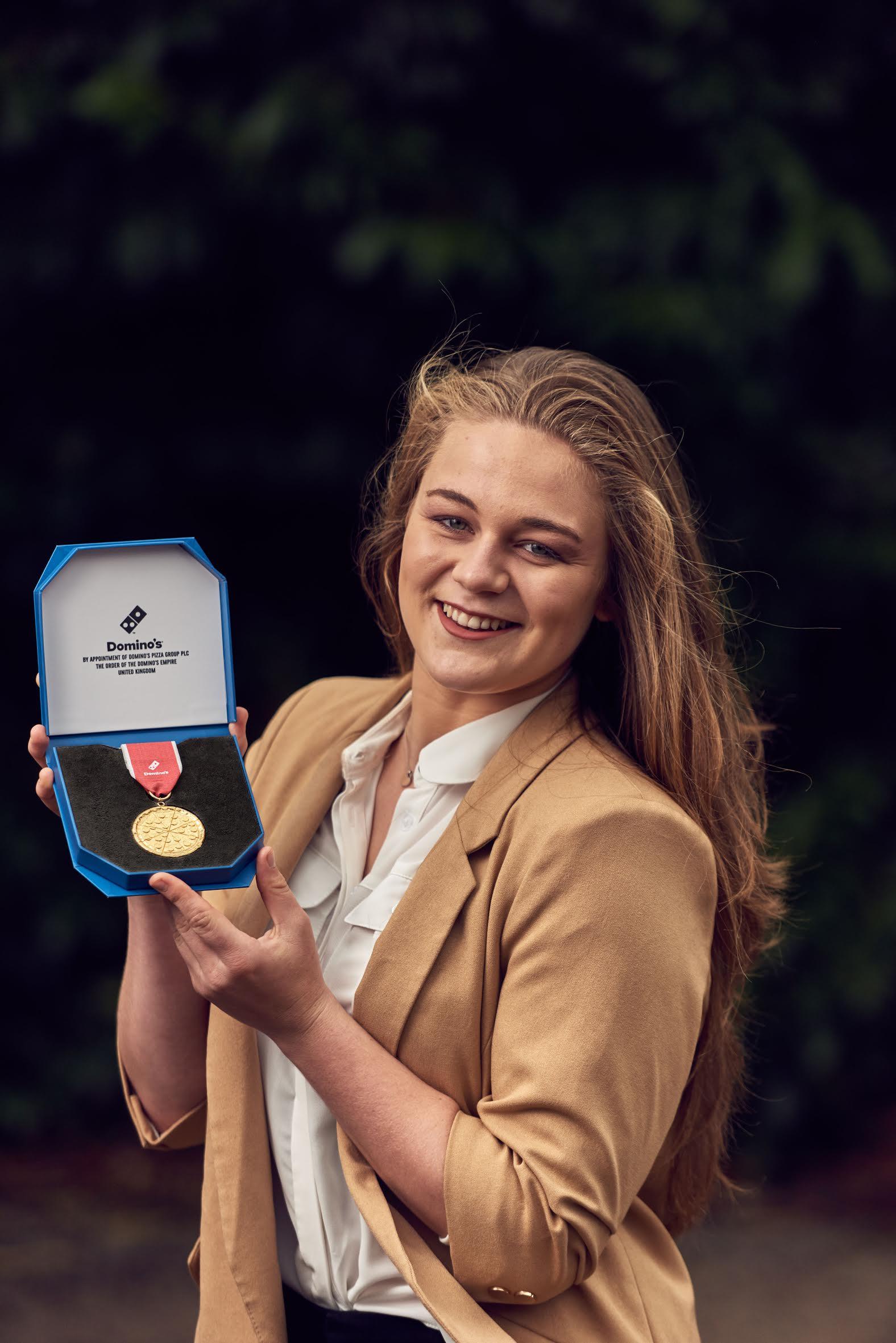 20-year-old Holly of Selly Oak, Birmingham, was nominated by her boyfriend Jonah for her services to both sport and humankind. Holly’s achievements include the impressive accolade of being the youngest ever athlete to compete in the Dubai Challenge in aid of Palestinian refugees.

An avid volunteer, Holly has also spent a summer in Uganda teaching local children how to read and write. An active contributor at Loughborough, she supports the LGBT community as well as being a member of the Youth Sport Trust, which helps young girls to achieve their full potential.

Holly said: “I was over the moon simply to be shortlisted for the Order of the Domino’s Empire, so to be an official recipient is just incredible. I know there were probably thousands of people just as deserving and I promise to make sure the pizza is put to good use! I can only say thank you to my boyfriend for nominating me and to Domino’s for selecting me, I’m genuinely really proud.” 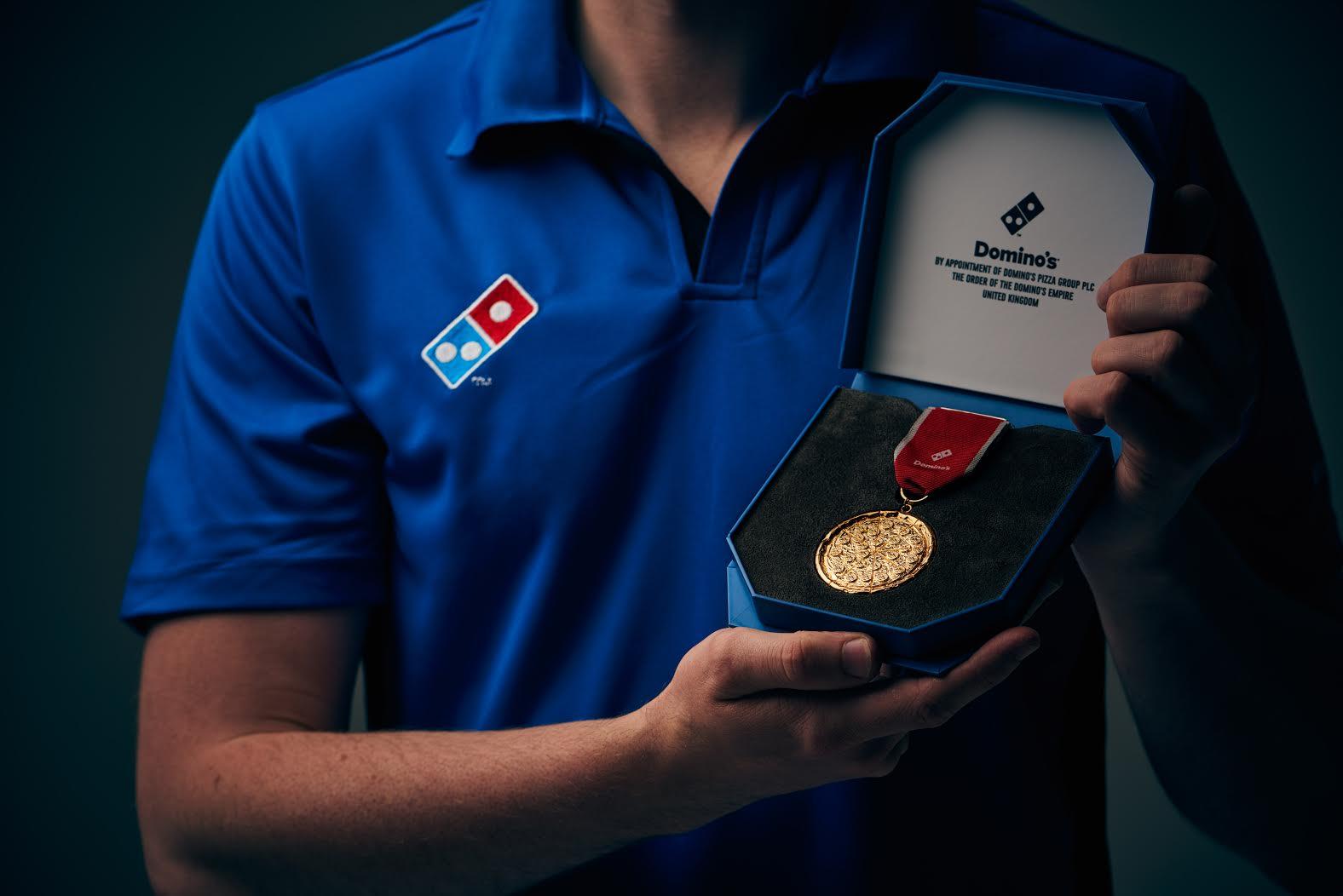 Holly has been presented with a specially designed ODE medal, created by the official OBE manufacturers Toye & Co. More recipients, including many high-profile candidates from the worlds of sport and entertainment and more deserving members of the public will be announced before the end of the year.

Simon Wallis, Chief Operating Officer said: “When we launched the Order of the Domino’s Empire, we wanted to make Domino’s the Official Food of Everyday Heroes, in addition to recognising our celebrity fans. We received thousands of nominations and our ODE panel heard some wonderfully inspiring stories.

"We salute our first ODE recipients and hope our freshly handmade pizza makes their lives a little better when they need it!”