LSU is currently under investigation after complaints

They won’t say what they were though

An investigation into Loughborough’s very own SU has begun following a number of complaints with regards to “executive team behaviour, support for staff and the culture within the union.”

According to an email sent by Mr John Palmer, Chair of Loughborough Students Union Trustee’s, these complaints have been received by “lay trustee’s, members of the public who do not belong to Loughborough uni but receive and answer complaints.”

He continued: “I have a duty to ensure that the union is legally compliant and that the union’s outstanding reputation is withheld.

“We believe that the issues raised with us need to be treated seriously, and I have asked Anne Lamb, Loughborough University’s deputy director of HR to investigate these complaints. Anne will report directly to me during her investigation. Anne will produce a report for the full trustee board to consider. 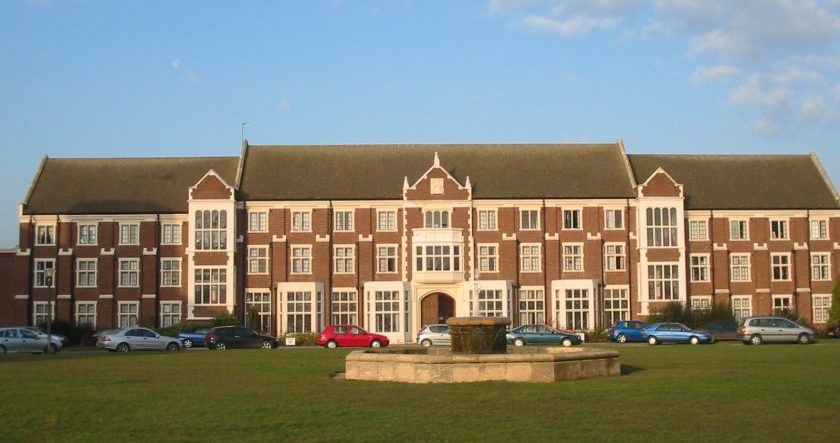 “Over the coming weeks, Anne will be interviewing relevant staff, students and others as she considers appropriate for the purposes of investigating the complaints.

“Any information provided to Anne will be confidential as far as is appropriate.

“However, any information gathered as part of this investigation may be used in a formal report which LSU will consider and rely upon.”

Loughborough Student’s Union president, Jonathan Ako, told The Tab: “We take all complaints seriously and will do so. However, at this time the enquiry is confidential and I am not able to give any details of the complaints received”.

The investigation is said to be complete by the middle of June.