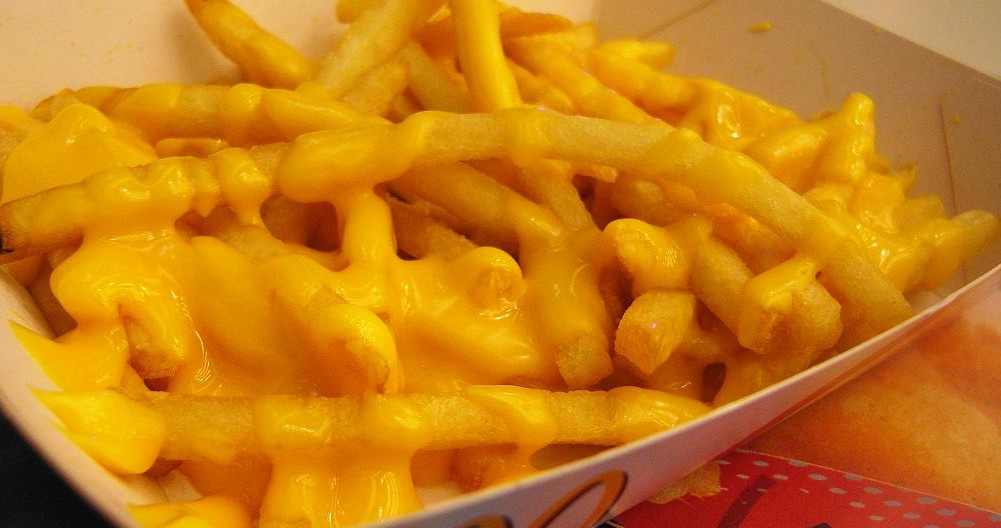 Our beloved Papa Si has done the unthinkable and taken cheesy chips off his legendary menu.

The most loved and desired type of food after a night out at Looga is officially no more.

The removal of cheesy chips from Papa Si’s menu has come after the man himself wanted a change, according to a source. As cheesy chips are by far the most popular indulgence after a night out for students at Luff, Papa Si is said to be fed up of serving nothing but cheesy chips some nights.

He wants students to start buying food that actually takes time and effort to make, and not just some grated cheese on fried potato. 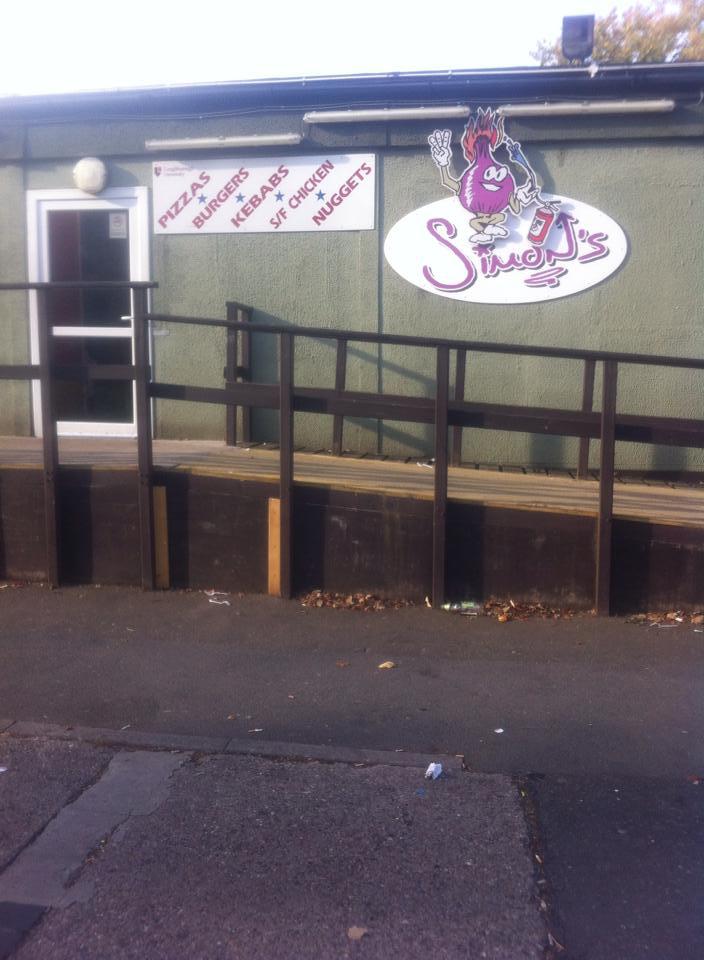 Papa Si also thinks selling cheesy chips isn’t cost effective. At £2 a portion, they’re one of the cheapest things on the menu. He’d financially benefit much more if more students bought a 12 inch Meat Feast pizza at £11, or even a Simon’s Triple Tower (any three 1/4 burgers in one) with chips at £5.50.

Elizabeth, a third year and Papa Si regular, said: “I can’t believe it on a day like today.”

The Loughborough legend hopes the removal of cheesy chips from his menu will encourages students to buy something worthwhile.

Now, when you’re working up an appetite by exhibiting some serious dance moves in cogz or singing your heart out in fusion, you’ll have to ignore that hankering for cheesy chips. The walk home after Stuesdays, Hey Ewe and FND will never be the same again.

Yes you could order something else. You could order a pizza or chicken nuggets, or be really adventurous and order a lamb doner bap, but it will never satisfy you in the way that the most traditional drunken snack has done in the past.