There were numerous spelling mistakes as well

Sports Science students were disheartened after one of their exams was filled with a number of errors.

Students realised their exam was faulty when they were asked to analyse the relationship between the physical activity levels of parents and the amount of support given to their children.

But things got confusing when the question suddenly changed to the effect of single parent households on homework.

The exam also contained a number of spelling mistakes, including the misspelling of the words “different” and “hypothesis”. By the end of the exam, students were left with as many as four error sheets. 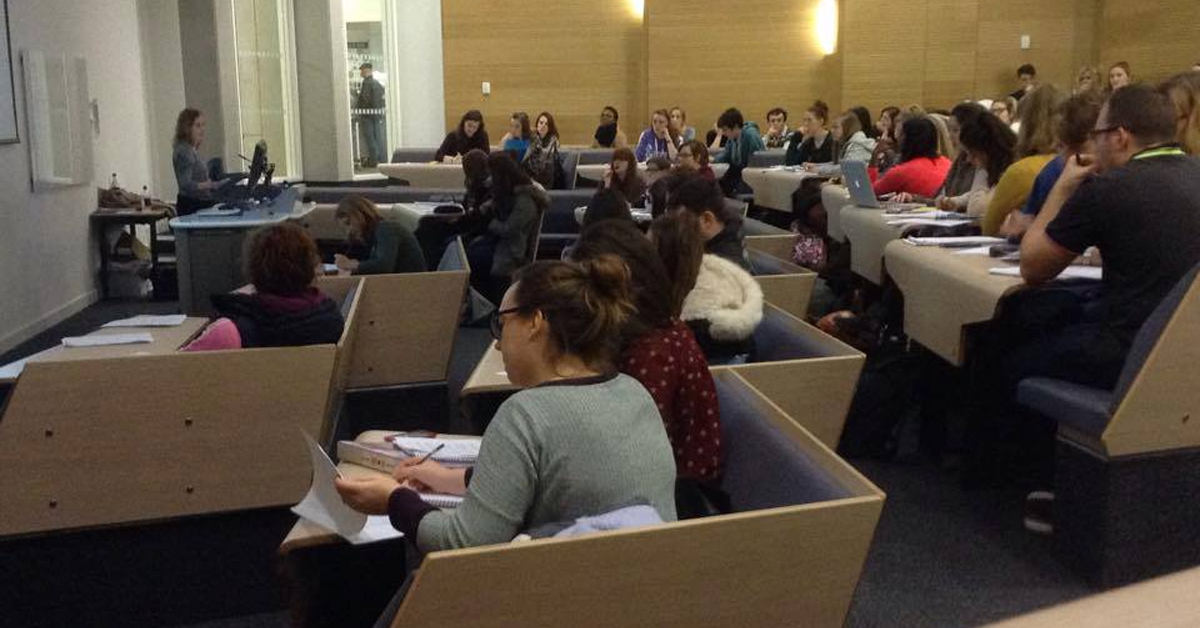 A second year Sports and Exercise Science student who took the exam told The Tab: “I was very disappointed with the lack of organisation concerning the exam. I didn’t think errors on this scale occurred in University exams, especially in an institution such as Loughborough.”

Those who were allowed extra time, and so were not in the exam hall, did not even receive the error sheets. Another second year – who wishes to remain anonymous – said: “Those in our own room weren’t made aware of any of the major errors in the exam. The only thing I was informed about was that ‘different’ was spelt wrong.”

The following day new module leaders Dr Emily Petherick and Dr Hilary McDermott sent out an email thanking the numerous students who had contacted them regarding the erroneous exam.

The email said: “Following yesterday’s exam it has been brought to my attention that there was an error in a short answer question (5). Thank you to those who have contacted us in relation to this. In addition, one of the multiple choice questions may have ambiguous, question 38 on random sampling of athletes.

“We will be speaking to the external moderator to clarify our position with respect to the marks for these questions but please be assured that no detrimental effects on students marks will be caused by these errors. We will be in touch again as soon as we have further information and apologies again for this error.”