All the reasons UCL’s better than Strand Poly

The fact we always win Varsity is only part of it

This Friday, the London Varsity series will kick off with Climbing, Weightlifting, Swimming, and Hockey. UCL will, of course, thrash King’s in most of these, and bring the trophy back home. Just like we have five out of the six years the full fixture has been running.

But UCL being better than King’s at sport is hardly breaking news, and we’ve got a lot of other things going for us too. We’ve put together a quick list, but slide into our Insta dms if we’ve missed any big ones!

UCL was founded back in 1829 as a secular university, aiming to educate regardless of religious belief and without Christianity encroaching on the general curriculum. King’s, on the other hand, was literally founded as a Church of England university in reaction to UCL’s religious tolerance, with all students having to attend chapel.

Okay, so that main King’s building on the Strand is cute. And then you have all the other kinda boring parts of King’s weirdly spread-out campus. When you compare it all to the Portico, the Student Centre, hell even the IOE (if you’re into concrete), there really isn’t any contest. Sorry guys, we don’t have the best architecture course in the world for nothing. 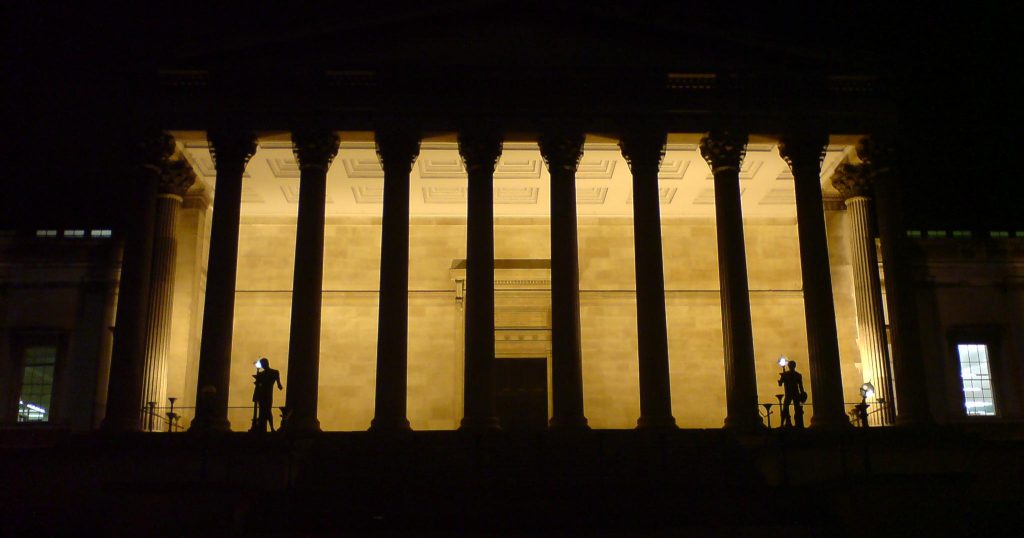 In 1878, UCL made history as the first UK university to have women take degrees on equal terms with men. By contrast, King’s established a whole separate King’s College for Women (yes, really), and the last branch of the women’s college wasn’t incorporated back into the main body of the University until 1928. I’m just saying, I know which one of those I’d rather be associated with. 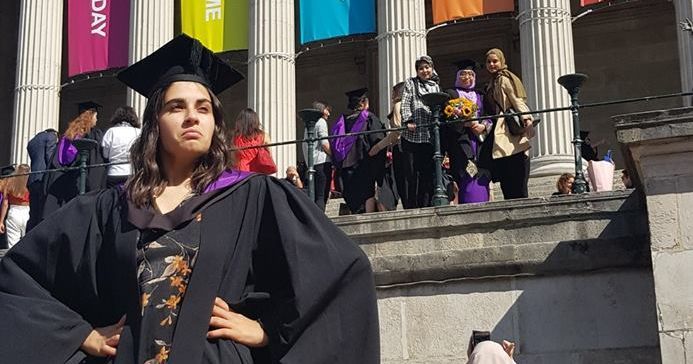 Okay okay, the sports are kind of a big deal. Since the full Varsity series began in 2014, King’s have won once. By three matches. UCL have had a couple of close shaves to be fair, winning by only one game back in 2018, but they won by seven matches in 2017 and six last year, so we’re just going to let the numbers speak for themselves…

Kinda an important part of uni I guess. And all the league tables say that we rank consistently higher than King’s. The last time KCL was ranked top for a subject in the UK by The Complete University Guide was in 2015 for Food Science (they’re now tenth…). By contrast, UCL’s currently number one in the world for Architecture and Education according to QS. 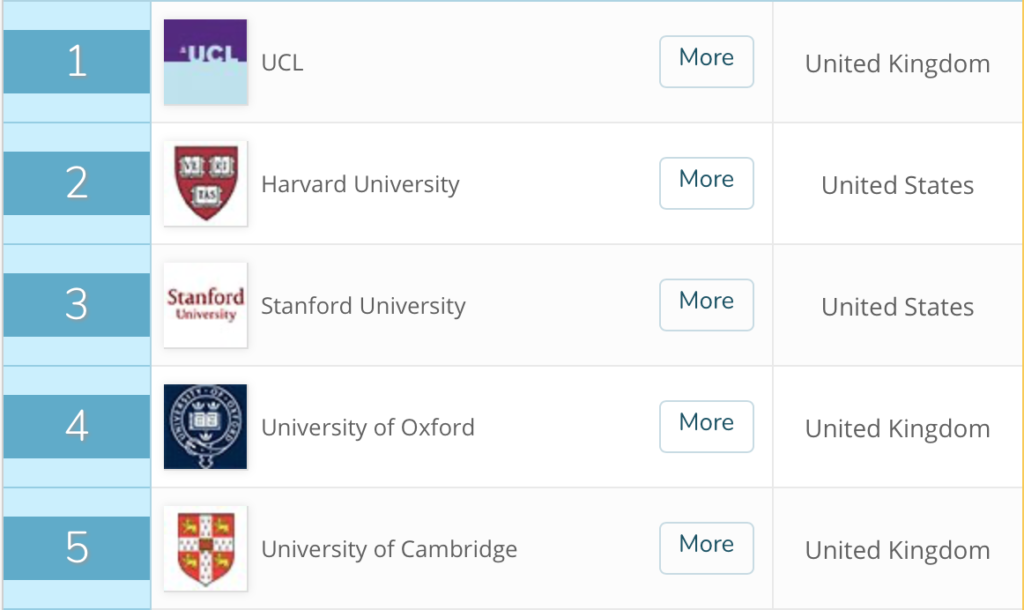 We all know the legend of ‘Fix You’. It was written about the BT Tower because Coldplay met in UCL halls while studying at UCL because UCL is better than King’s. Last time I checked, Strand Poly hadn’t birthed any internationally renowned bands…

Don’t King’s just have their Sports Night in a uni bar? That’s a genuine question – I wouldn’t know because the only King’s students I’ve spoken to I met in Loop. Because they ditch their own uni to come to a better event, with better people. You know, because UCL’s better than King’s in every imaginable way.

One you probably have to go to UCL to really recognise, but last time I checked King’s don’t have a problematic old bloke’s skeleton covered in straw and sat in a glass case chilling around campus. I can’t really explain why the fact that we do makes us better, it just does.