Jessica Small was described as an ‘exceptional’ student

A UCL grad and PhD student at the University of Kent, died by suicide in October after being mocked for not being "posh enough" because she went to state school, an inquest has heard.

Jessica had completed a first class undergraduate degree and masters at UCL, before returning to the University of Kent’s School of Anthropology and Conservation as a PhD student.

An inquest into her death concluded that the state-educated student struggled with low self esteem and anxiety, mocked by her peers in laboratory sessions due to her accent and because "she'd never been sailing."

The accomplished post-graduate has been described as an "exceptional" student by her peers, seen by her gaining of a prestigious vice chancellor’s scholarship to fund her extensive PhD research.

Despite a lack of suicide note, evidence surrounding Jessica’s death pointed towards her death “as a result of suicide.”

In a statement addressed to the inquest, her mother, Lesley Small, said: “She told me people in her lab made her life hell, that it was toxic. The underlying issue was that Jess had gone through state education and others had gone through private education. She 'wasn’t posh enough'. She put a lot of pressure on herself… She was questioning whether she should be doing the PhD.” 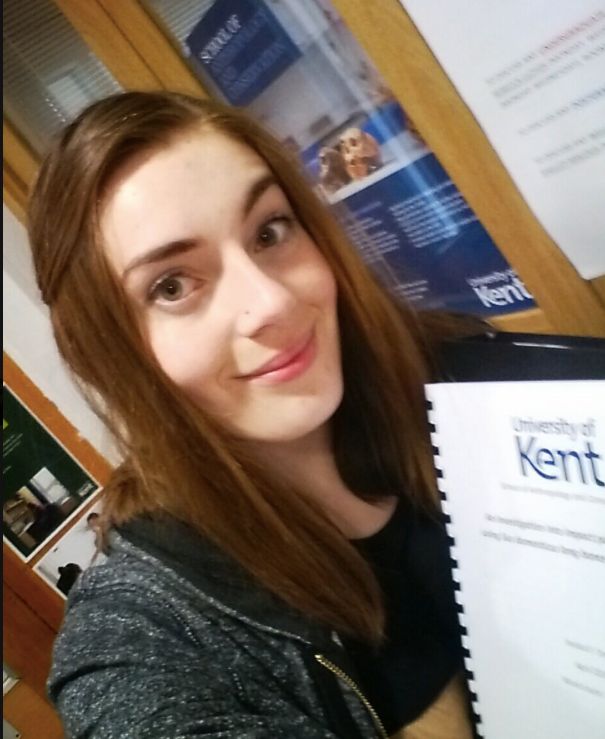 Prior to her death, Jessica had been prescribed antidepressants and was regularly undergoing treatment by method of cognitive behavioural therapy.

Her supervisor Dr Deter grew concerned when Jessica began frequently missing deadlines. In April last year she revealed she was suffering from depression and took a short break to recuperate.

But when she missed another deadline on her return to university, Dr Deter reached out to the university's wellbeing adviser, Stone Fitzgerald, and asked if he would attend a future meeting with Jessica.

However, she failed to attend her next scheduled meeting with Dr Deter on October 8. Colleagues grew concerned when she failed to turn up for several days, and eventually they contacted Jessica's family in High Wycombe, while Dr Deter registered her as a "missing student".

Her parents rang the police, who broke into Jessica's flat and found her.

If you are experiencing feelings of distress or are concerned about managing suicidal thoughts, UCL offer both drop in sessions and sessions by appointment.