UCL will suffer an eight-day strike set to take place later this month. Following balloting action which resulted in 79% of UCU members backing strike action, a walkout will commence on the 25th of November, impacting 60 universities across the UK.

UCU General Secretary Jo Grady has accused universities of considerable neglect over rising pensions, stating that “It is incredibly frustrating that we had to ballot members again, but universities only have themselves to blame after failing to address falling real-terms pay and for refusing to deal with casualisation, workloads and the rising cost of USS pensions.”

Capital expenditure across national universities has remained focused on establishing new buildings and expanding foreign campuses. Such investments, claims Grady, “don’t directly benefit education, research or teaching”, and in context, “what we are asking for is not unreasonable.”

Furthermore, over the last decade university management have been accountable for “the massive overspending on vice-chancellors’ salaries”, which Grady believes constitutes for a considerable portion of University misspending. This is particularly true for UCL- our provost Michael Arthur gets paid a whopping £360k a year! 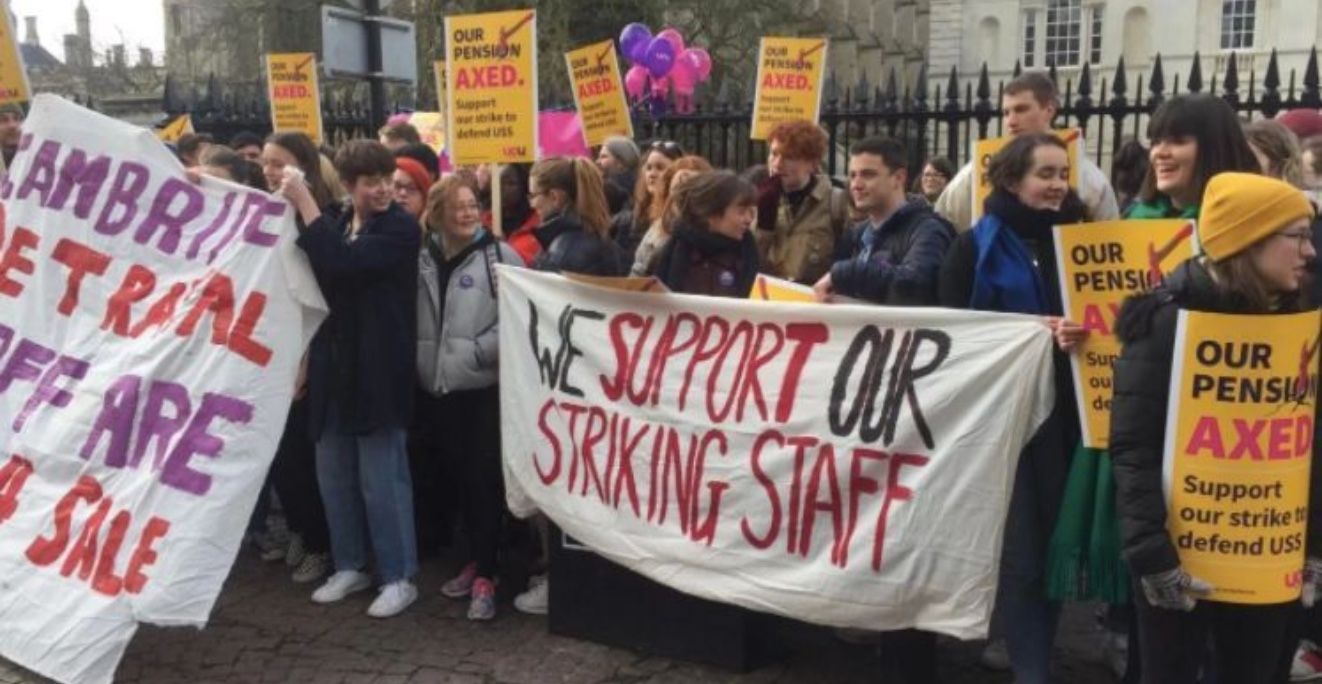 The dual pressures of both a proposal to increase existing pensions, and employers’ want to terminate guaranteed pension benefits, has understandably distressed UCL staff members, who fear uncertainty and a lack of job security.

The UCU have demanded a “no detriment” clause, which will ensure that reforms are made to the USS in 2020, and prevent members’ contributing above 8% of their salary, should any further changes to the standing pension scheme be made.

Attempts to secure a negotiation between the UCU and employers, represented by Universities UK (UUK), earlier this month ultimately failed. A UUK spokesperson stated that “It appears that [the] UCU’s ‘no detriment’ position means no compromise.”

The strikes bear a resemblance to those which took place over a two-week period during February and March last year, causing disruptions across 64 UK universities and affecting an estimated one million students. Jo Grady insists the strikes are a necessary course of action “To fix the long-term issues, and not just [serve as] another temporary fix”. Recognising that “an interim solution last year… didn’t work.” 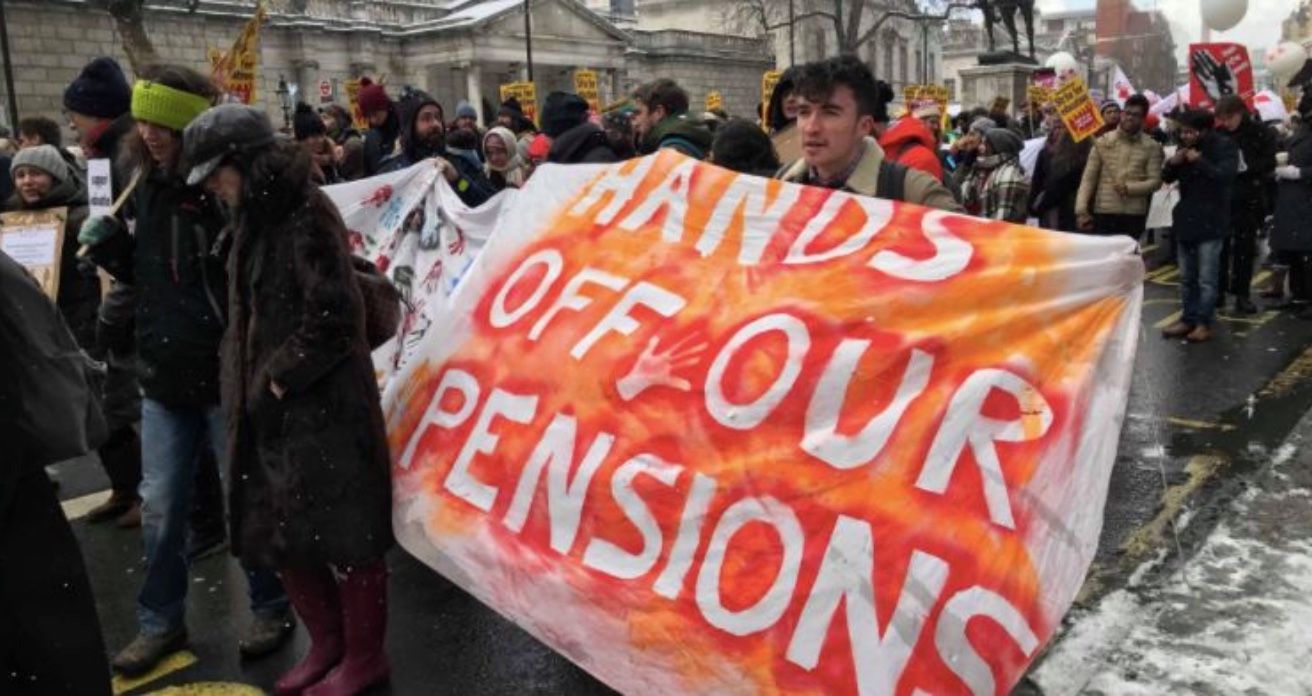 During the 2018 strikes, over 40,000 university staff members partook in industrial action.

Grady maintains that promising initial changes implemented, after prior protests, have come to a standstill. According to Grady, frustration regarding slow-paced amendments has reached its peak; “The ballots reflect just how unhappy and angry staff are at the state of higher education in the UK.” To avert upcoming strike action “Universities now have to come back to us prepared to work seriously to address these problems. If they choose to ignore this message from their staff then strike action looks inevitable.”

UCL have assured that plans will be drawn to minimise student disruption, to the best of their abilities.