The struggles of going through a post-graduation quarter-life crisis

This one’s for all the grad students out there

It’s my birthday tomorrow, and I’m turning 24. Officially mid-twenties. Yikes. I’m leaving behind the golden age of freedom and lack of responsibility that characterised my early-twenties and entering an altogether scarier phase: actual adulthood. Terrifying.

As I enter my 24th year, I’ve come to the harsh realisation that my life is far from what I imagined it would be. Returning to university as a postgraduate student feels a bit like being a fresher again. But there’s one crucial difference: freshers are allowed to bumble around without the faintest clue of what they’re doing in life. They’re given a free pass; they have their whole careers ahead of them. But graduate students? They’re meant to be in control, to have a sense of life-experience and independence that comes with being a ‘mature student’.

I’ll be 25 by the time I graduate, by which time I’ll have two degrees, and several unpaid internships to my name. I’ll still live with my parents, I’ll still struggle to afford coffees out, and I still won’t be able to drive. I won’t have learned how to speak fluent French, I won’t be renting a place of my own, and I probably won’t have a job. That’s my reality. And that’s very stressful. But it’s also an incredibly common experience. 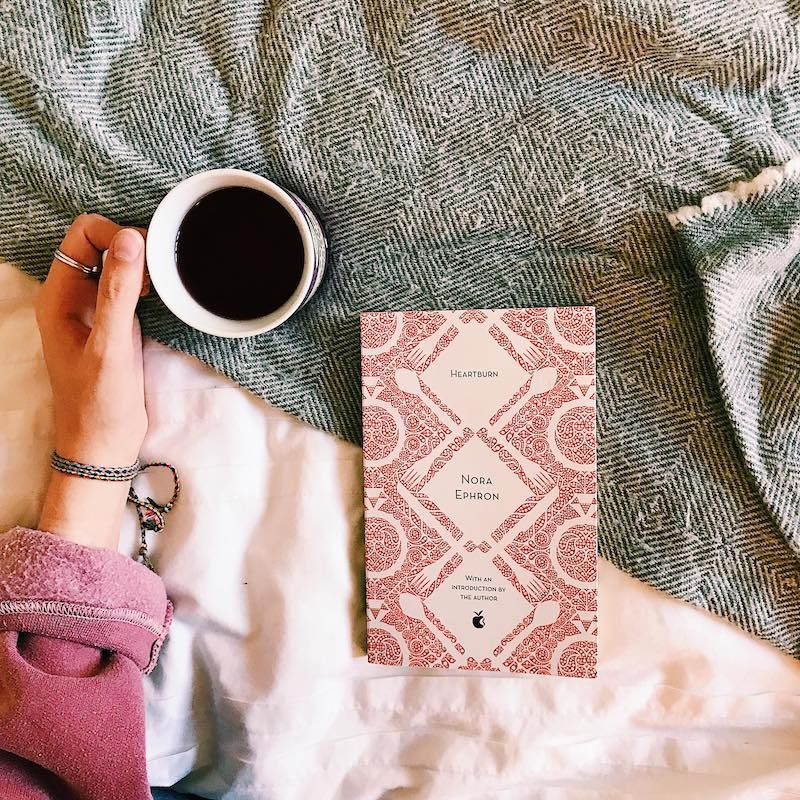 According to a Linkedin study, 75% of young adults have experienced a quarter-life crisis. With the housing market taking a nose-dive, with fewer jobs out there and a higher expected level of education amounting to a serious amount of debt, young people are struggling to unite their vision of their twenties with its reality. They’re living at home for longer, and feeling frustrated not to be living the independent lives their parents did at their age. Having been fed a Sex in the City narrative about metropolitan living in your twenties, this reality is crushing. It can feel like we’re all in a race to the finish line, but none of us have the stamina – or resources – to get there.

And it can feel like a failure not to be living an independent life with a solid first job when, at 25, Zadie Smith published her first (best-selling) novel, J. K. Rowling came up with the Harry Potter idea, Steve Jobs took Apple public thereby becoming a multi-millionaire, and Beyoncé dropped her second solo album.

When you’re experiencing a quarter-life crisis, the words ‘everyone has their own journey’ seem both condescending and superfluous. However, remembering that David Nicholls published his first novel when he was 37; that Hillary Clinton was still at grad school when she was 25; and that Alan Rickman didn’t land his first movie role until he was 41 is incredibly comforting. Because when it feels like life’s one big race, it can be helpful to take a step back and remind yourself that – as cheesy at it sounds – doing your best is genuinely all you can do. There’s really not much point beating yourself up about it.

So what if I can’t drive, can’t speak French and live with my parents? My teenage self imagined that I'd spend my mid-twenties sipping espresso martinis in independent bars, listening to smooth jazz and talking about philosophy. Instead, I have long nights in Greene King pubs followed by greasy pizza and blurry tube rides home; crisp morning walks to the library and coffee breaks with friends who make me laugh until I cry. I have whole days filled with charity shop hopping, and long Sunday mornings in bed reading The Sunday Times’ Style. 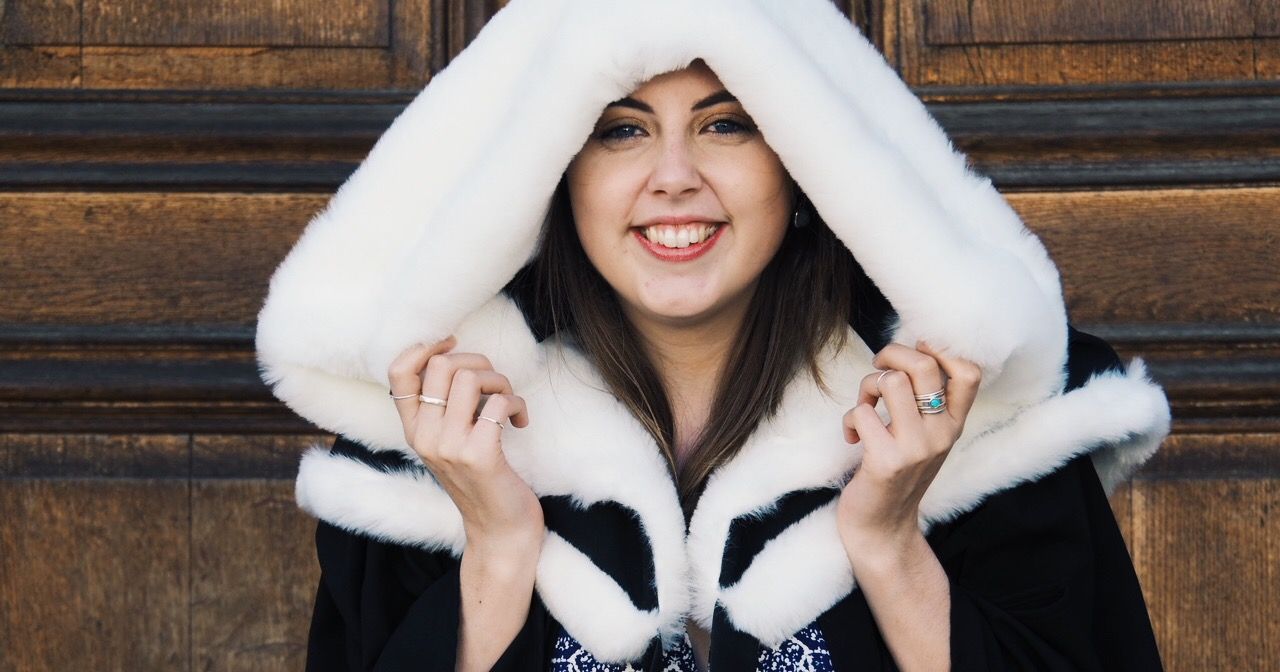 I have the incredible fortune of spending all day every day studying books I love, and when I’ve had enough of studying I can curl up with a Nora Ephron classic and a bar of galaxy chocolate, without having to worry about paying the rent. And – for now at least – that feels like enough. I still have days filled with oh-my-god-my-life-is-still-not-together anxiety, but I’m getting better at managing them.

Tomorrow’s the day that everything changes. And I think I’ll be surprised by how little actually changes. I’m going to spend it in the bougiest way possible: eating crispy crème doughnuts, day drinking champagne and visiting the quaintest pubs in London. I’ll eat my bodyweight in Pizza Express doughballs (because why the hell not?) and fall into bed after spending the evening with my favourite people. Quarter-life crisis or not, I’m absolutely determined to have fun this year.