The verdict’s in, what do your halls say about your personality?

Here it is, the official verdict on what your halls say about your personality. No halls have been left unscathed and if your halls don’t feature in the list you're definitely one those people who gets asked 9 times a day ‘Oh, so where’s that then?’

Ah, good old Ramsay- a hall about 20 years overdue an upgrade. If you've ever met someone in Ramsay, you'll know the only thing they want to talk about is that they have big parties. That's it. We get it- you like parties!

Are you rich, international, or both? Just like 1 Cartwright Gardens is often mistaken for a hotel these kids aspire to be mistaken for members of the elite as they step out in head to toe Balenciaga. Known for hosting the most anti-climactic and overhyped pres because security throw everyone out at 11pm. The overall message of Garden Halls is that its sexy exterior doesn’t carry through to the interior practicalities of living there.

We would like to hold a candle for all those unfortunate souls who were in the Tower Block because you took all the shit of being in Garden Halls with none of the glamour.

Perhaps the biggest group of try hards ever. Wannabe BNOCS, ket-heads, rave goers (stop playing DnB at 10am). However, your efforts didn’t go unnoticed, even though your common room parties flat lined 99/100, your flat parties did tend to pop off in a major way. 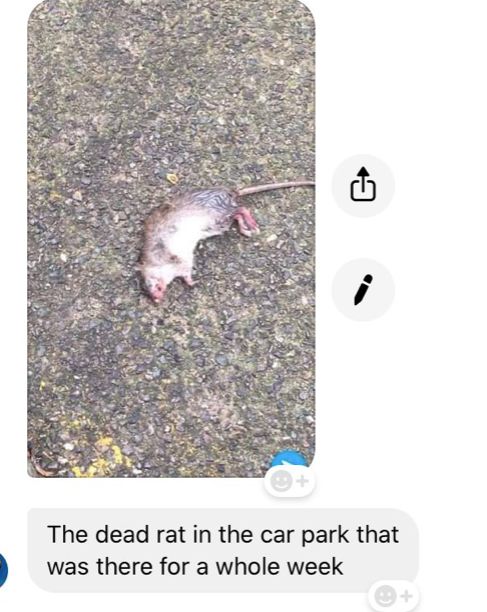 Second: they think you're very edgy- you’re probably at Bartlett or doing a ‘cool’ humanities. If you aren’t edgy then you’re probably French (Campbell House 2018-19 I would say at least 40% of residents spoke French). Campbell had its moments but like its common room the rest was pretty shit. 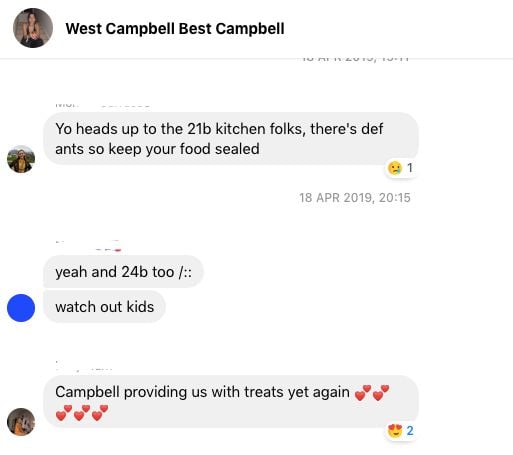 Its SO FAR AWAY and full of people whose personality is governed by them saying they shop in Lidl. When the reality is they ALL shop in Waitrose becuase its so much closer. Although Langton parties never failed to disappoint, (always a winner when the police showed up), you will then ONLY talk about this for the rest of the year. The rest of us just dont care, sorry x

Same as Langton, except you admit you go to Waitrose.

There is literally nothing to say except that you have en-suites and you tell EVERYONE. Congratulations- who actually cares? You just look like a twat.

Doesn’t even have cool abbreviations, it is just a really really long way away, and ultimately like the people who stay there, its just bland, expensive and overrated.

You claim to be the better version of Campbell but in reality you’re just further from campus and lacking the halls pet, Ratatouille and Rattus Rattus.

John Tovell, Jesus, could UCL name anymore halls after a John? Genuinely the only thing I can say about you guys, is that you just get really offended when people get your halls mixed up with one of the other John’s! Give us a break, you are the most irrelevant one!

A highly superstitious bunch who have all become so cracked up on the Ghost of Gower Street haunting their building that they spend most of their time in other people’s halls or being deader than the ghost they all go on about.

Does it even exist? Is it even a halls? Do people even live there? 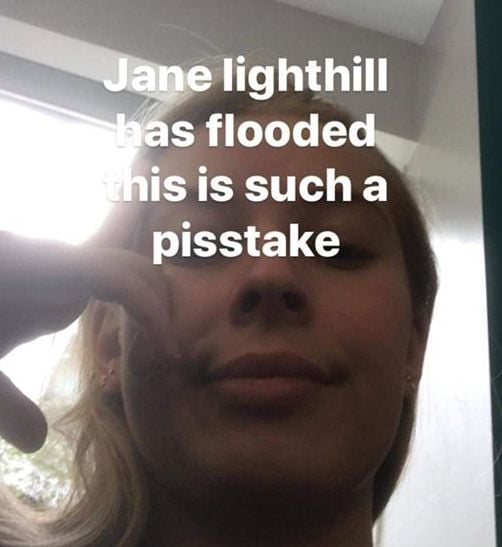 Swear this is the only interesting thing that even happened there

You're defining personality trait is your claim you're the only halls to have a bar, but that's, to quote Ed Milliband, 'just wrong'.

Also have a bar. The difference is, all International residents forget to mention it as they're too busy crying over the fact that they didn’t get into Garden or Connaught.

That is Max Rayne, Ifor Evans and those irrelevant postgrad halls. If you were prepared to make the trek in first year all the way from these halls down to your 9am, you deserve a medal, but STOP MOANING THAT YOU LIVE SO FAR AWAY.

Please stop bunning in fire escapes, it’s not cool, or edgy, it’s just annoying when the fire alarms go off in the middle of the night.

Max Rayne is your common room hired out for alcoholics anonymous meetings? If you’ve ever walked past you can vouch for the random groups of people just sitting round big circles and only one person speaks?

It's the 'Flagship UCL Halls of Residence' that no one past first year has heard of. Having seen the security on the student centre when that first opened, we can imagine that Astor will have exactly the same problem. Have fun spending way too much of your time trying to justify your halls actually exist and where it is!

As I am sure there are more to these halls than what I have described, I hope that there's more to all your personalities. Feel free to send your hate mail to [email protected] x