She was expelled in March for antisemitic comments

Jackie Walker was expelled from the Labour party earlier this year, in March, after she was involved in one of the party’s longest running and most high profile cases for anti-Semitism. Despite this, UCL have invited her to sit on the panel for the launch of a book of essays commemorating 50 years since Prof Chomsky’s book ‘The Responsibility of Intellectuals’. Her invitation was due to one of her essays being included in the book.

Regardless of her academic contributions, it does not change the fact that Walker was expelled from the party for significantly prejudicial and antisemitic comments such as “the Jews were the chief financiers of the slave trade” and that she still “hasn’t heard a definition of anti-Semitism that she can work with”.

In March it was proven that Ms Walker had in fact breached NCC rules and therefore giving grounds for expulsion from the party. However, Walker believed that these grounds were unjustified and has since produced her own film called ‘Witch Hunt’, focussing on her exit from the party.

The point of her presence at UCL is to highlight the ‘struggles’ which academics must face when speaking their mind. Yet, when those thoughts are considered to be ‘prejudicial’ and ‘grossly detrimental’- both words used in Walker’s dismissal from the party- one must ask whether they are appropriate at all to be preached in the public sphere?

UCL told The Tab that “UCL views the right to debate and challenge ideas as fundamental to the nature of a university, and is committed to ensuring that free and open discussion can take place in an atmosphere of tolerance for different viewpoints.

Our Code of Practice on Freedom of Speech underlines our commitment to securing freedom of speech within the law for all staff, students and visiting speakers. It makes clear that freedom of expression is protected by the law, but is not unfettered.

“We expect speakers to be sensitive to the diversity of our inclusive community and to show respect to all sections of that community.

“UCL has carried out a thorough risk assessment and will be implementing a number of measures around this event. 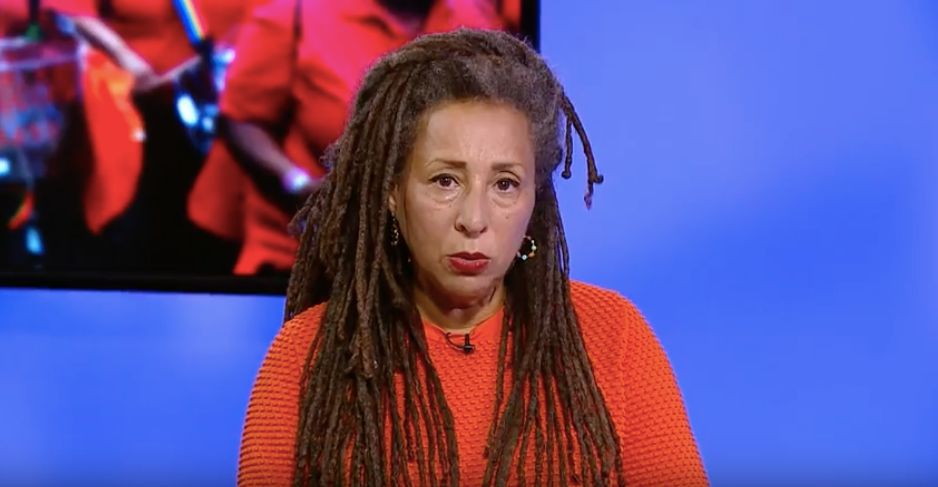 “We will be asking all speakers, including Ms Walker, to comply with our Code of Practice as a condition of attending the event. This requires that the views and ideas put forward do not give rise to an environment in which people will experience – or could reasonably fear – harassment, intimidation, verbal abuse or violence, with particular reference to the protected characteristics under the Equality Act 2010, including religion and belief. The expression of antisemitic tropes or positions would be considered unacceptable under this Code of Practice.

“Other measures in place include appointing an independent chair who will ensure the event is conducted in an open and constructive atmosphere to ensure a safe environment is created for peaceful debate to take place.”

We can't help but notice a worrying pattern forming at UCL, after both this and the Union's failure to adopt the IHRA’s definition of anti-Semitism in January of this year.