Meet Ella Ticktin-Smith: a UCL student and a member of the UK Student Climate Network

She helped at the latest march which 100,000 people attended

Ella Ticktin- Smith is a UCL student and climate activist. She helped out at THE biggest climate strike in UK history last week, with 100,000 people in attendance. This was on top of her full time history degree. You wish you were that organised…

The UCL Tab spoke to Ella about the strike, taking action on climate change and what UCL students can be doing better. 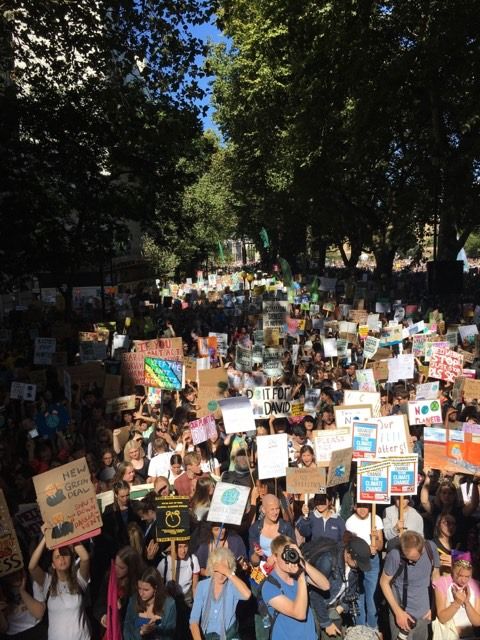 How did you originally get involved in climate activism?

I got in touch with UKSCN on social media in April, a few months after the organisation had been founded. I was really concerned about the climate crisis and I wanted to devote my time to campaigning for political action.

What is the UK student climate network? What are you working towards?

UKSCN is a nationwide organisation of students who are protesting our government’s failure to address the climate and ecological emergency. We are affiliated with the global Fridays for Future movement inspired by Greta Thunberg, and we organise the school strikes for climate in the UK.

Our main demand is that the government implements a Green New Deal to achieve climate justice. However, we are also asking for reform of the national curriculum to address the ecological crisis as an educational priority, as well as a lowering of the voting age to 16.

You mentioned the Green New Deal. What would this actually involve? And how would it affect students?

The Green New Deal is a policy plan which will fundamentally restructure our economy to deliver good jobs and a liveable future. It would see the decarbonisation of the UK economy through a government-led, ten-year mobilisation effort, in which the reduction of social and racial inequality would be an integral part. This means protecting the most vulnerable members of our society, investing in the communities which need it most, and creating of millions of well-paid and secure jobs in new sustainable industries.
A just transition would affect of the whole of our society, but the future of young people and students is especially dependent on the transformative power of a Green New Deal. 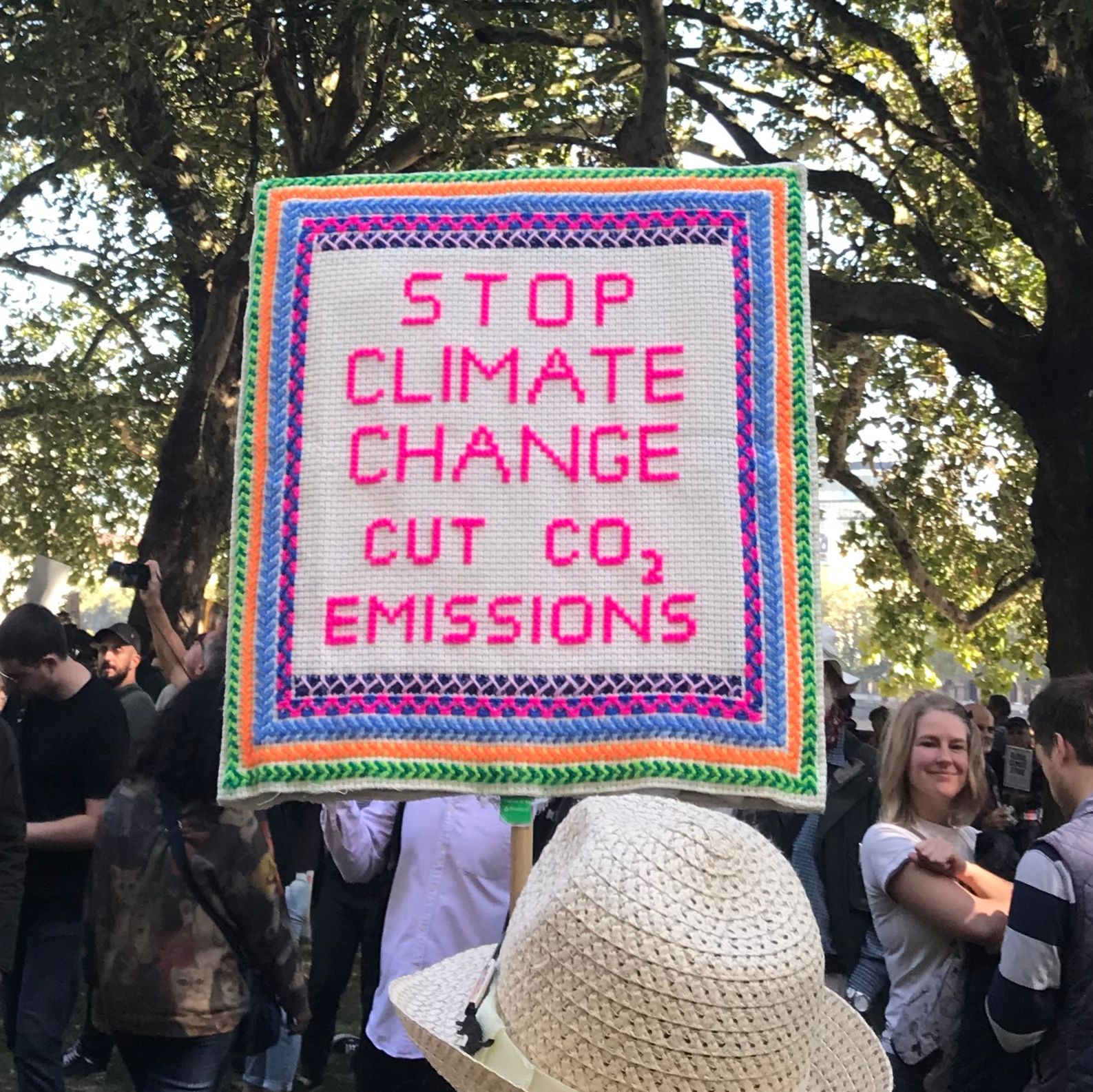 You were at the climate march on Friday. What were you doing there?

The strike on Friday was the first global climate strike in the UK in which both adults and young people participated. With over 100,000 people attending in London, it took a lot of people to ensure that everything was running smoothly, so I was mainly helping with logistics.

Why does the UK Student Climate Network use striking as a form of political protest?

What are you hoping to achieve using it?
We use non-violent political protest as a way of raising our voices and sending a message to the government that we are tired of being ignored. Due to the inaction of older generations, young people today will be the most affected by the climate crisis – yet many of them are not even able to vote.

If politicians aren’t held accountable, they will simply continue to go about ‘business as usual’. We want them to know that this is no longer an option.

Some argue that there’s no point being an activist as it won’t change what the government is doing. What would you say to that?

There are countless historical examples to prove that activism does work, and although we still have a very long way to go, the work of climate activists all over the UK has had an effect in recent months. In May, the government declared a climate emergency, and media coverage of the climate emergency is at an all-time high.

However, declaring a climate emergency doesn’t mean that politicians can now sit back and do nothing. The government is still failing to tackle the crisis, and we have to ensure that they have to deliver radical and wide-reaching policies which reflect the severity of the situation.

Good signs all round at the climate march

What can UCL students do to get more involved in climate activism?

Although UKSCN is mostly made up of school students, there are also lots of undergraduates who volunteer with us. I would urge anyone who is worried about the climate crisis to join one of the many climate organisations in London, or to find your own way of showing solidarity. We understand that political protest isn’t accessible to everyone, and so this can be anything from hosting a talk at your university to writing a letter to your MP. You could also join UCL’s Climate Action Society or encourage your friends to come out on strike with you. However, it’s important that you do something

The planet needs as much help as it can get right now, and we need to be educating others on the situation, listening to and amplifying the voices of the communities who will be most affected by climate change, and taking to the streets to demand better from our government.