How much do you bet that people will still nap in the library?

Students' Union UCL have just announced that they'll be trialing a napping service in September, after a poll showed that 73% of students actually want designated places to sleep on campus.

This move follows a 2014 proposal suggesting the implementation of 125 sleep pods at a cost of £1,000,000! Whether or not they actually go ahead with the original proposal, scale it down to a slightly more affordable plan or don't install sleep pods at all remains to be seen.

In the mean time though, I'm not convinced. Don't get me wrong, I get the urge to nap in the middle of my two hour uni day as much as the next BA student, but actual designated sleep pods on campus strike me as a little extreme.

Surely the university should be doing more to promote healthy sleep patterns and workload management, meaning that we're never so exhausted or on campus for such extended periods of time that we physically need to sleep there. They're right in saying that sleep deprivation is a real problem for UCL students, but providing branded pods for short-term, poor quality naps isn't going to magically solve it.

Aside from that, it just seems a little naive on the part of the Union. There are more than enough couples in the library who seem to have no boundaries when it comes to PDA, and I find it hard to believe that rooms with nap pods won't be used by certain students for a more active kind of relaxation… 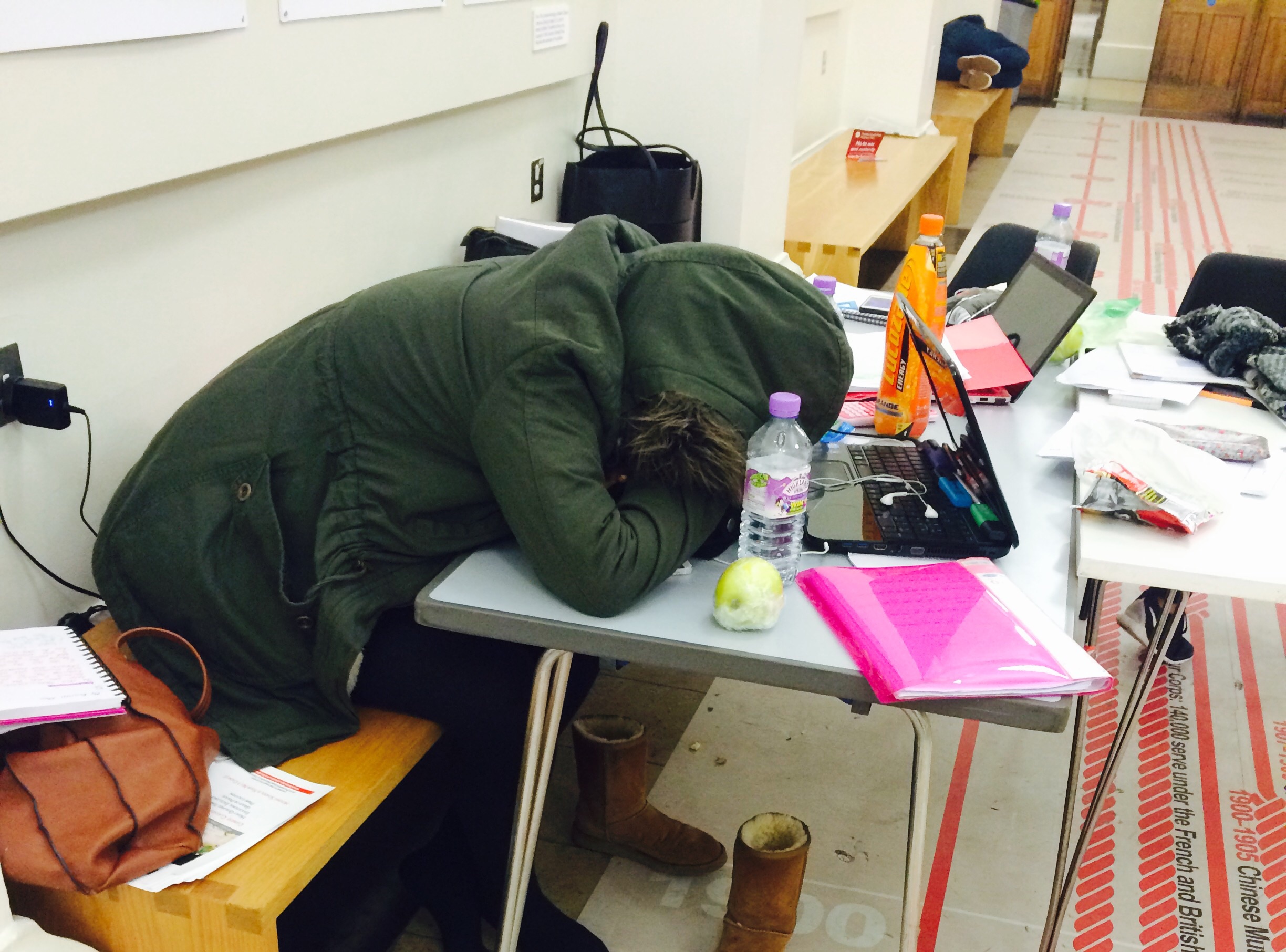 Judging by the reactions of the UCL students we spoke to, I'm not the only one feeling sceptical, with second year Education student Kiara McLeary expressing concern that "All this scheme will do is normalise very unhealthy student behaviours, which often grow in response to high levels of academic stress."

"They're a nice gesture but they ignore the fact that students are requesting them in the first place. I would love to be able to take a nap at uni, but I would also love it if my uni could stop making me sleep deprived in the first place."

First year Classics student Asyia Iftikhar pointed out another issue with the scheme, and told us "There is no way they would be able to create enough for demand, so few of the people who want to use them would actually be able to."

Annie O'Connell, a second year English student added to the scepticism, saying "I have seen a weird amount of people sleeping in the library, but I think they should invest the funds in something more practically useful like printer credit. If they do go ahead, with that amount of money I just hope they’re entirely soundproof so I can cry in them." 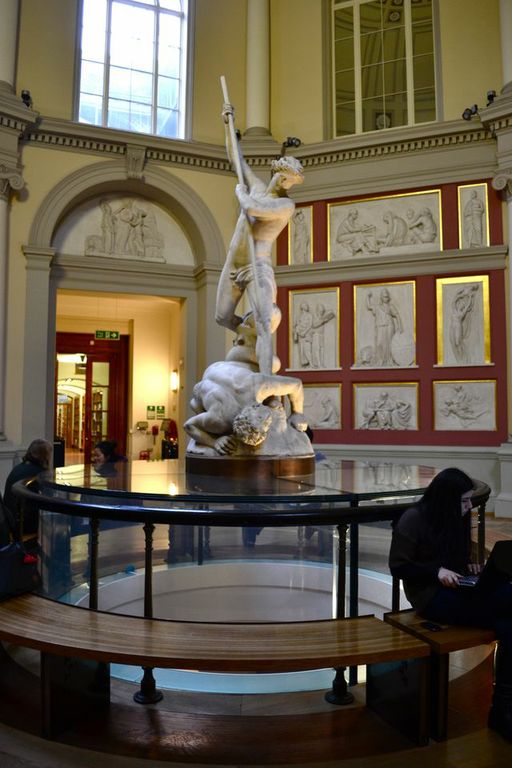 Apparently a lot of students already have a place to sleep at UCL – it's called the library.

So there you have it. Will the sleep pods pilot work out? I guess we'll find out come September…

Still, if this and the showers in the Student Centre are just the UCL way of offering affordable alternatives to renting in London, maybe they're onto something…