Here’s what you need to know about Extinction Rebellion, the protests taking over London

Londoners today may have noticed large demonstrations in the centre of the city today, as climate protest group “Extinction Rebellion”, or XR, occupy the streets at Oxford Circus, Parliament Square, Marble Arch, and Waterloo Bridge.

Extinction Rebellion protests have popped up all over the country, from spray painting a Barclays in Lincoln to taking to the streets in Edinburgh. Now, they're all over London, with activists storming out of TV interviews and planning to disrupt flights to Heathrow. 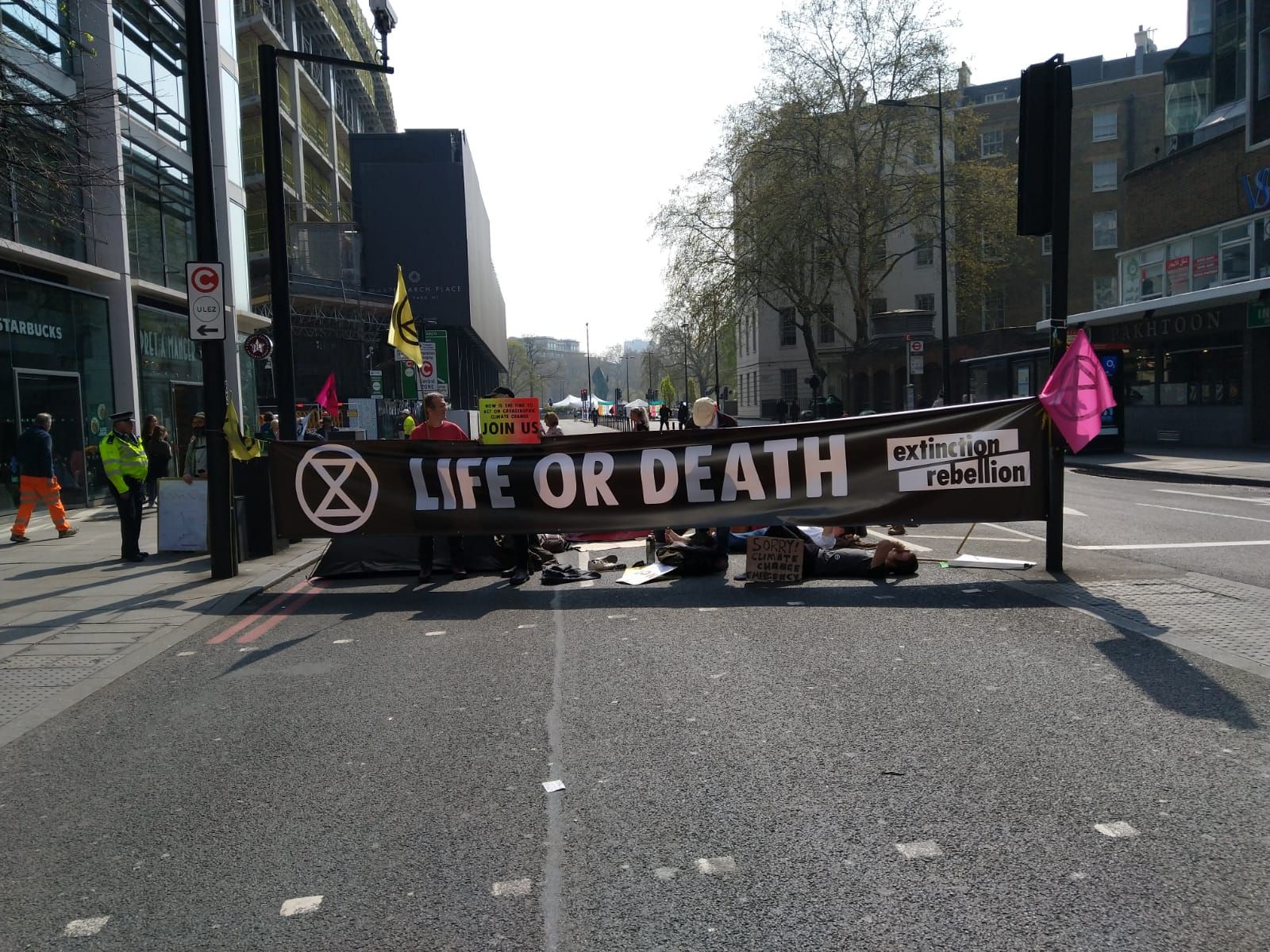 Extinction Rebellion is an international Non-Violent Direct Action group with three demands in the UK:

3. The Government must create and be led by a Citizen’s Assembly on climate and ecological justice. 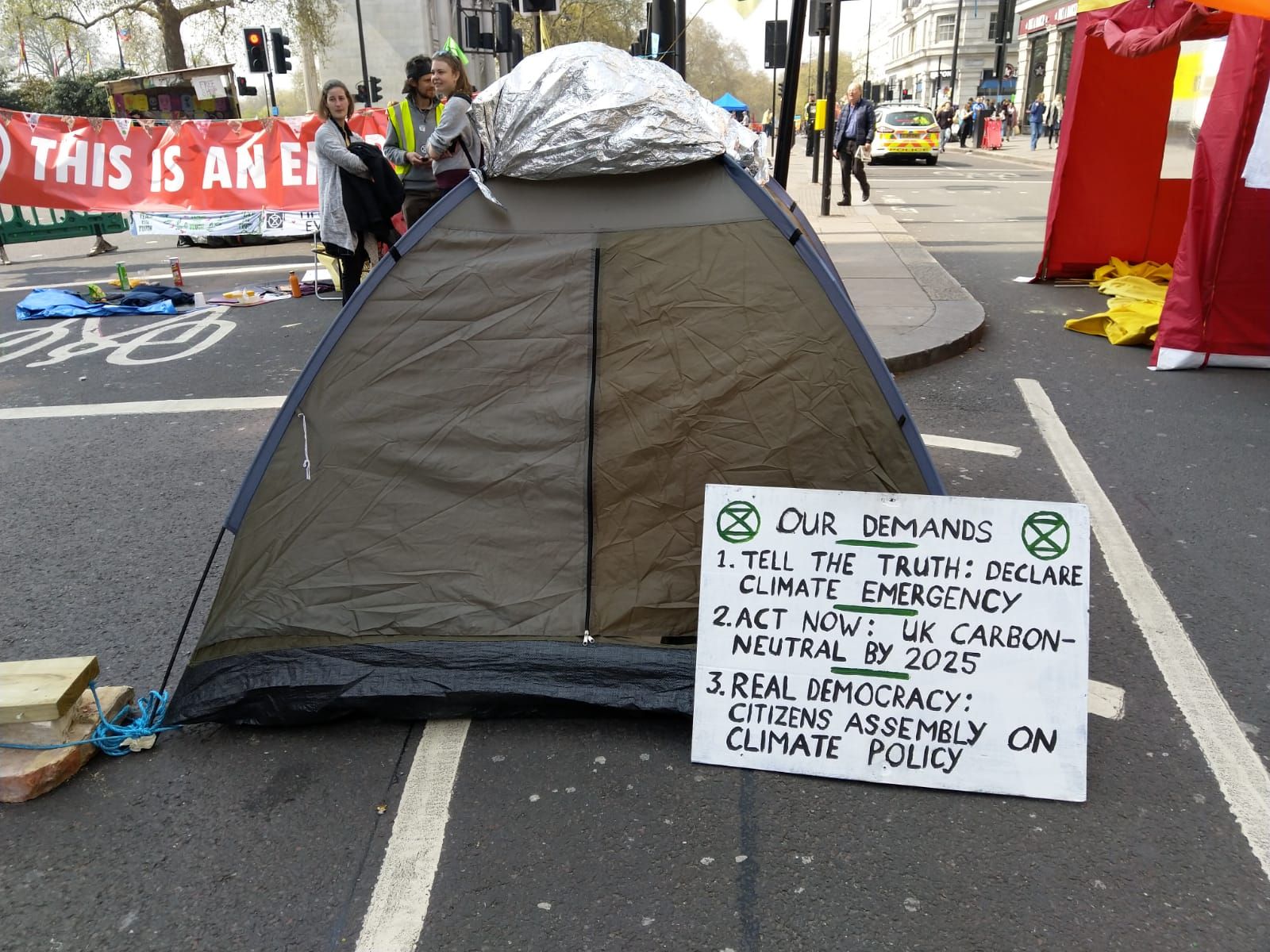 Extinction Rebellion protesters are essentially asking for mobilisation against climate change on the scale of the response to the Second World War.

Organisers believe these will be challenging objectives, especially demand number two, but they believe them to be necessary.

Protestors have held the four locations since Monday, despite Section 14 orders to restrict their activities to Marble Arch, which has resulted in almost 300 arrests. Though the police officers at the protest were not allowed to comment on their thoughts towards the protest, they seemed generally in good spirits, with one officer saying to me, “you have your right to protest, let’s leave it at that”.

Despite these arrests, it seems that most protestors are not being charged. One protestor I spoke to claimed that a friend of his had been arrested on Monday evening, only to return to the protest on Tuesday morning, released without charge. 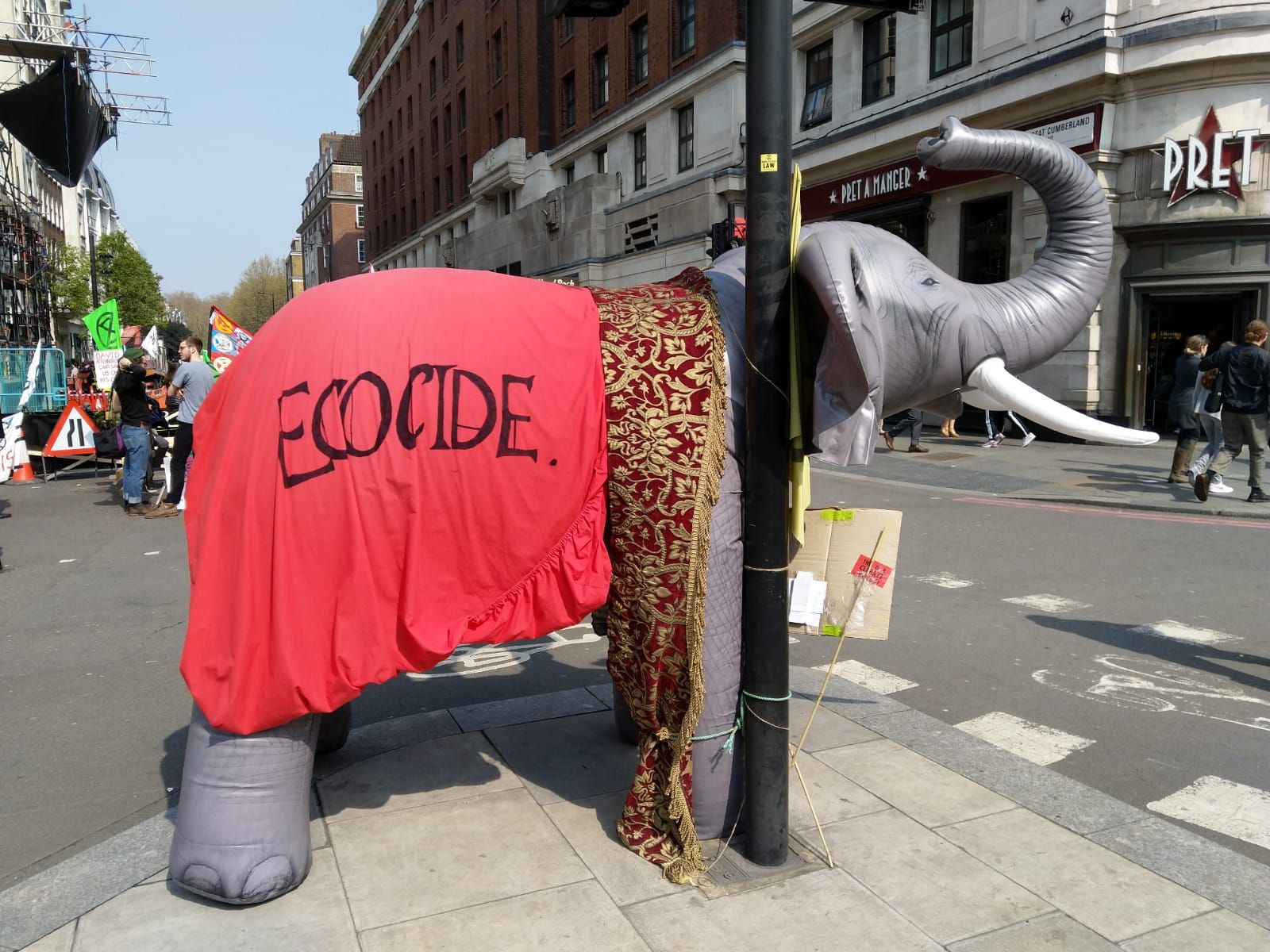 And it’s easy to see why. Although protesters talk about “holding” locations, and wave flags like members of the Paris Commune, the space feels more like a festival than a revolution. Tents have been set up alongside Marble Arch. There is a food stall, a stage, a wellness tent, and even an eco-toilet. Kids are riding their bikes along usually crowded streets. At Waterloo Bridge, a skate park has been built, and trees have been planted.

Protesters have come from all over the country, and even abroad to occupy the streets. The Extinction Rebellion occupation is planned to continue until April 26th, though will be called off if the Government agrees to talks before then. If they do not, the rebels will return to their office on Drummond Street, decorated like an anarchist war room, to plan the next rebellion.

A number of UCL’s Bloomsbury campus buildings have been evacuated and remain closed due to a gas leak.