Literally nobody wanted to be UCL’s Women’s Officer next year, even though it pays £25,000

Nominations have been re-opened today

No students have run to be the unions Women's Officer in this year's SU elections.

In response to this, the SU has decided to re-open the nominations for this role. The nominations are open from today and will close on the 15th of March.

If the union receives nominations for Women's Officer they will then run elections for the role between the 18th-22nd of March. The successful candidate will work from July 2019 to July 2020 and be paid £25,000.

The Women's Officer is responsible for representing women at UCL and making sure they feel valued as part of the community at both the union and the university.

The current Women's officer Abeni Olayinka was instrumental in helping UCL set up the new anonymous sexual harassment complaint system which is part of the full stop campaign to end harassment on campus. 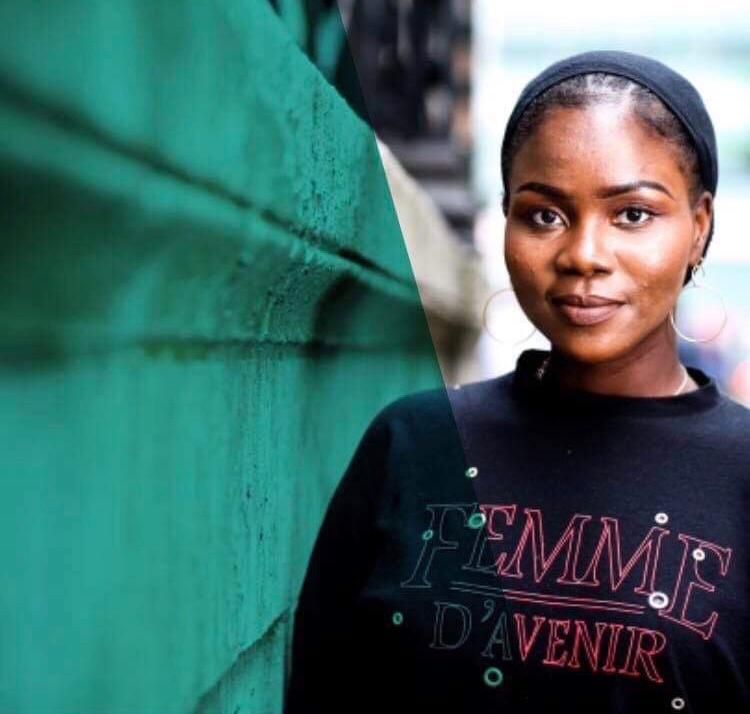 When asked why no students ran to be the Women's officer a Union Spokes Person told the UCL Tab: "There is no definitive answer as to why no one stood for Women's Officer this year, especially as the other six posts are heavily contested.

"We also have lots of women standing for the other positions, so we are confident we're doing the right things to attract women into leadership roles in the Union."

All other Sabb officer roles have received nominations. Voting is currently open and will end on Friday.