The Imperial Devils have no chance against UCL’s Yetis

As we know the heat is getting too much for London, we found the perfect place where the Christmas spirit never dies: the ice rink.

Since KCL has no hope of winning against UCL's ice hockey team, the Yetis have found an adversary that is closer to their level. They will be competingin the Olympic-sized Streatham Ice & Leisure Centre and will be accompanied by beer, hot-dogs and a skilled team of cheerleaders on ice.

The Tab made a visit to the ice rink to introduce everyone to the people who will be representing us this Friday.

The match will take place on Friday 1st of March at 7:30 pm at Streatham Ice & Leisure Centre. You can buy tickets HERE. 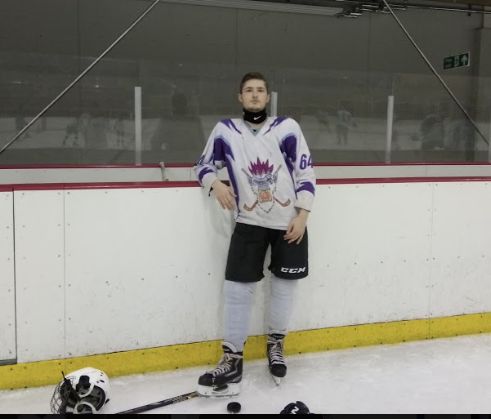 As the captain of the team, Alex can play any position that is needed. He is a Second Year Geography student and has been playing ice hockey for 15 years. But this is not the only sport he is skilled at. Alex told The Tab that he was a Silver medalist at the British Open and English Open for Brazilian Jiu Jitsu.

Alex's hobby is one many of us can relate to: "wasting time at the library". 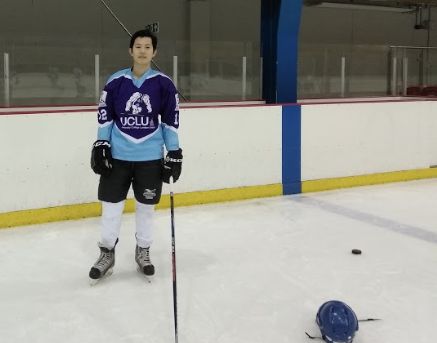 Jeffrey is currently studying Global Studies and has still three years left of uni. He has been playing ice hockey for 10 years, across different countries.

Jeffrey is however one of the most versatile members of the team, he likes to write short stories and was a child actor. If his face or his voice sounds familiar it is because he starred in Night at the Museum 2 and Smurfs. 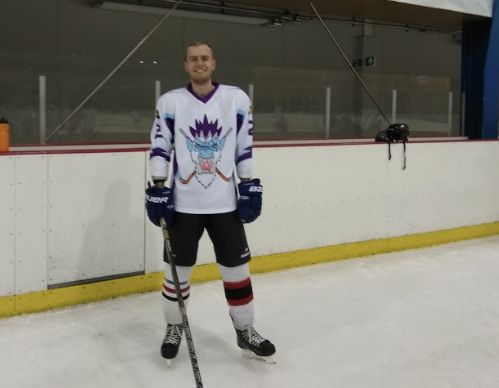 Axel is one of the freshers of the team. He is currently on his first year of History, Politics and Economics. However, this does not mean that he is also a newbie in ice hockey: Alex has been playing for 16 years, being one of the members with most ice experience. He has even beaten Sweden's women's national team in a friendly. However, he also made a confession to The Tab: 'I can´t dribble to save my life'.

Alex has told The Tab that he is very excited for his first Varsity and 'looking forward to taking it back after to UCL after a few miserable Varsities'. 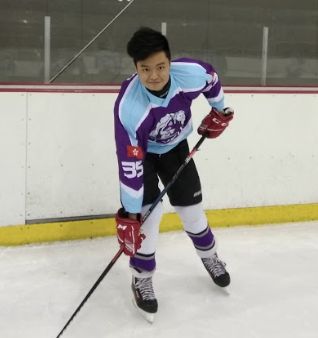 Leroy has made Varsity History by being the youngest player ever!

He plays Centre in the team but he is able to play anywhere along the forward line. He is s a first year Psychology & Language Science student. He has been playing ice hockey for eight years, although he admits that he has only picked it up again now after a four year break. Leroy's hobbies include playing video games.

Leroy has told The Tab that: "I've yet to experience in varsity, but it is always highly regarded by senior members and I have watch clips of it from previous years which has given me a feel for its ferocity. Really looking forward to experience the atmosphere and hopefully get that win". 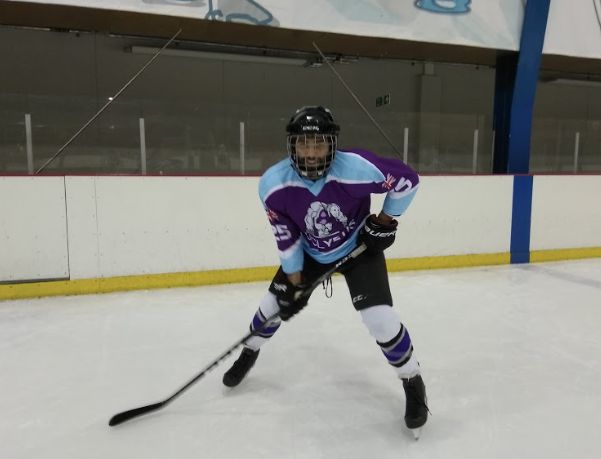 Mod is a third year at UCL, studying Quantitative Social Sciences. He has been playing for a year and a half. But don't underestimate his abilities. He is a UoL and University of London fencing Champion and an All-Star from UCL in last year's Nationals.

Keep an eye on this one throughout the match. His team mates have told The Tab he is known for having scored a goal in the last second of a game. 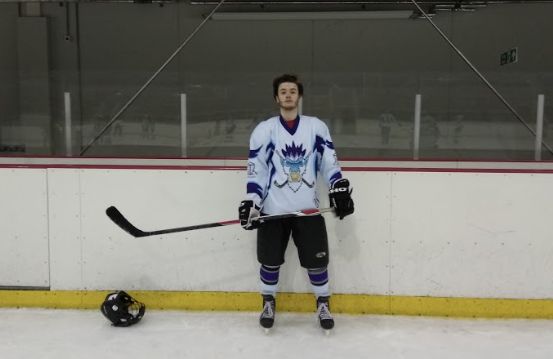 Adam is one of the wings of the team. As a 5th year Medic, he has been playing ice hockey for as long as he has been studying at UCL. However, this has not been his only experience on ice, as he also used to figure skate for Blackburn. 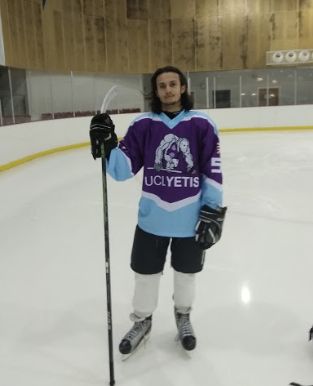 Umar is a Third year Mechanical engineer. He has been playing ice hockey for about six years and currently plays left wing. But this is not the only sport he enjoys as all his hobbies seem to be sport related: "snowboarding, skateboarding…" He is clearly a fan of winter sports! 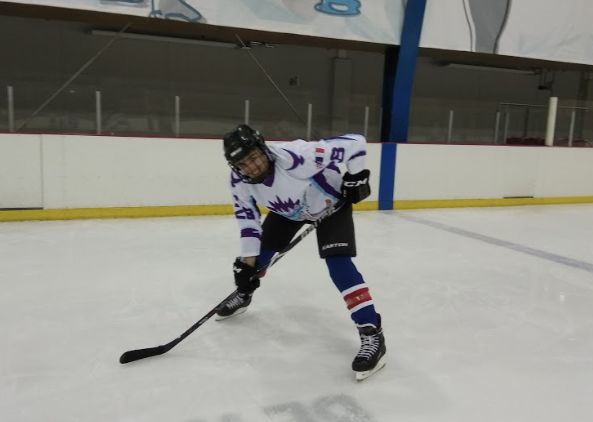 Charlis is a Second Year studying Languages. He is a skilled player as he has been playing ice hockey for five years. Charlie is also famous within the team as he was the "first B team captain to successfully organise a B team dinner". 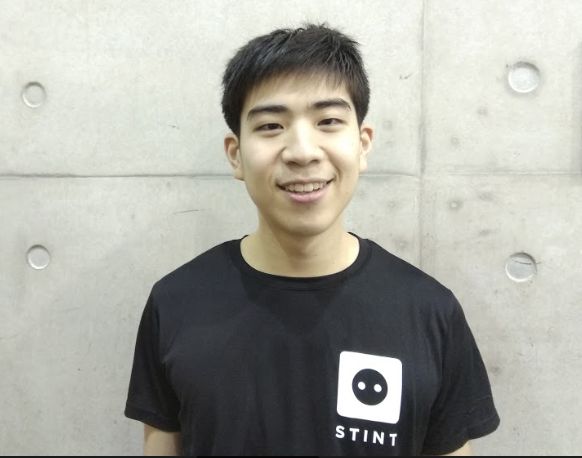 Tory is the person we should cheer to score goals. He is another of the team's freshers and is currently studying History and Philosophy of Science. Despite being a fresher, he knows what he is doing, as he has been playing ice hockey for six years now. He describes himself as a "fan of food". 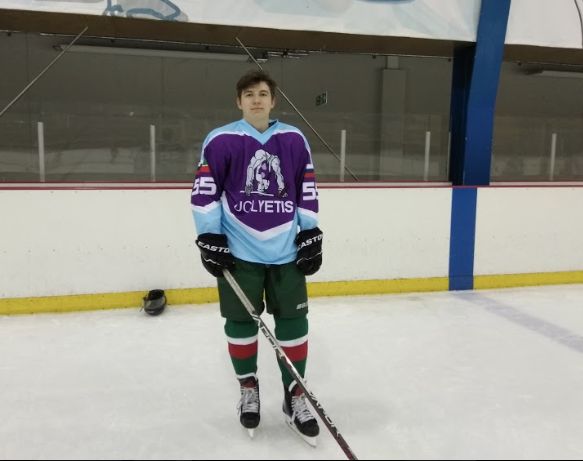 Ildar describes himself as the "protector of Tory's personal space". He is a second year Civil Engineer.

Ildar has given The Tab an insight into the history of ice hockey: "In the early days of hockey, a frozen patty of cow poop was used as a puck". 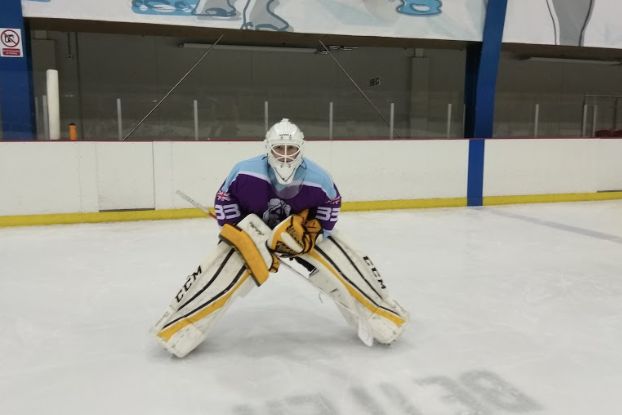 Bruno is the Goaltender. He is a Publishing MA student in his first year and has been playing ice hockey for three years.

Bruno has told The Tab that he "spent a year abroad in two hockey hotspots, Montreal and Gothenburg".