UCL bans 49 students from Eduroam for pirating Rick and Morty

There's a time and a place for everything – and whilst you may think that downloading Rick and Morty illegally using campus wifi is totally fine, it's become apparent that UCL's IT department does not.

Over a period lasting a year and a half, 334 UCL students were banned from Eduroam. A shocking 49 of those were punished for streaming Adult Swim's popular cartoon Rick and Morty. 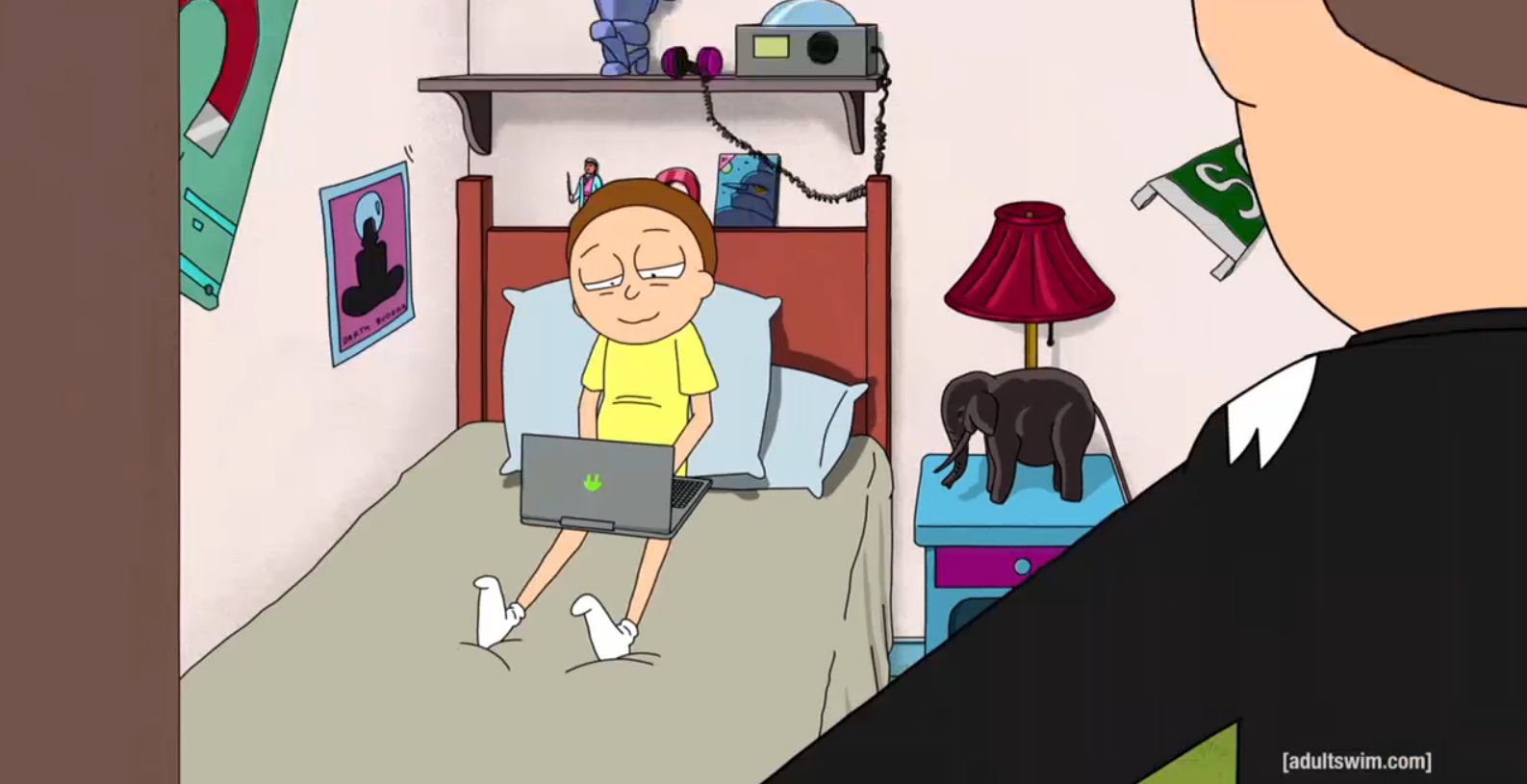 For context, that's almost 15 per cent of the total number of bans.

The vast majority of the Rick and Morty offences occurred around the release of Season 3, but even a year later some latecomers were getting penalised for their streaming habits.

Other students were banned for streaming classics like Shrek, RuPaul's Drag Race and even (shockingly) Geordie Shore and the Lego Batman Movie. Weird, right?

If you love Big Mouth, here are seven series you need to watch right now

Time to waste many more hours of your life

It sounds so stressful