The new Student Centre cost £67.4 Million and will provide 1,004 new study spaces for students and 350 computers. 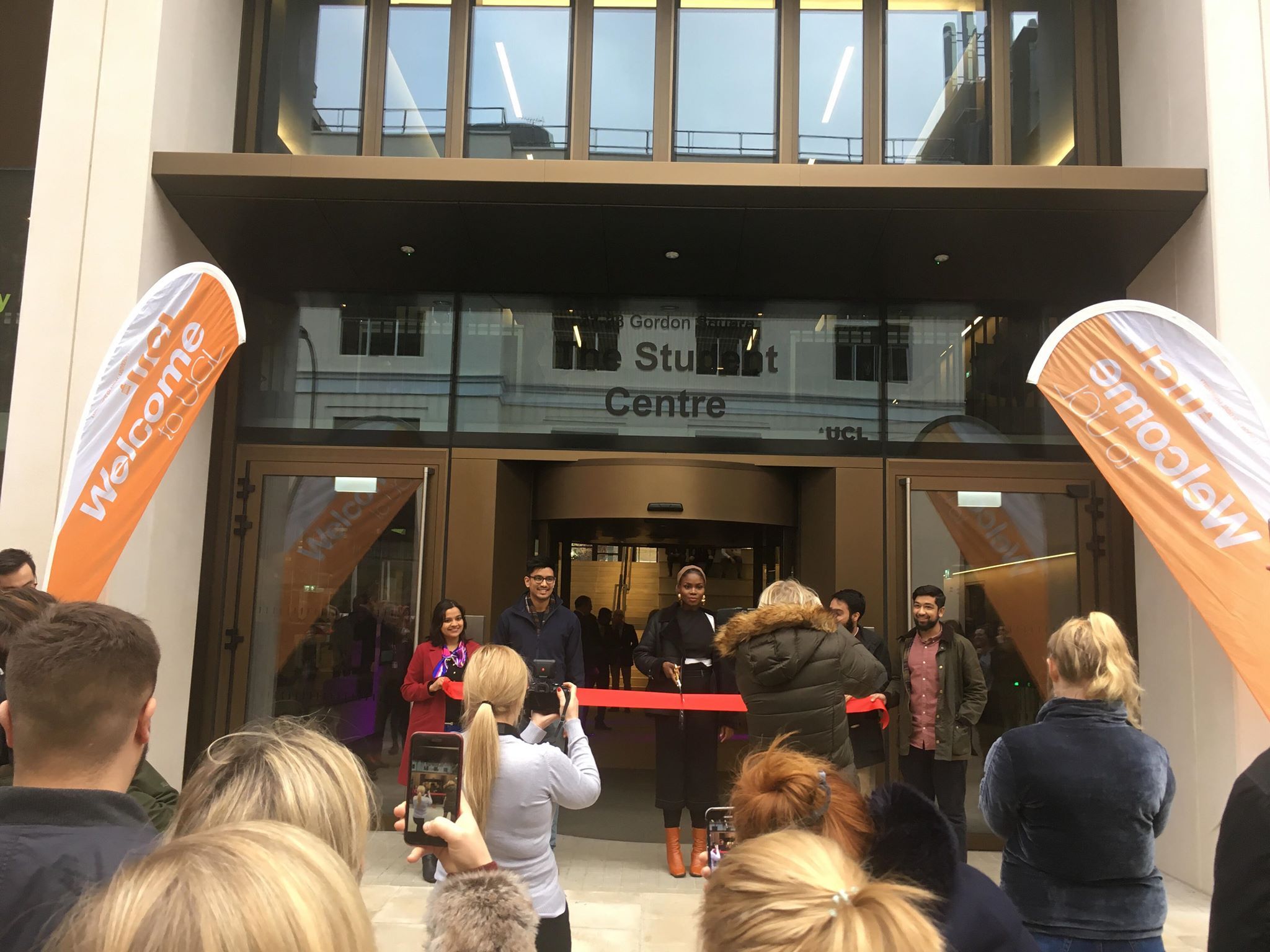 The new Student Centre is the flagship building of UCL's 10 year Capital project which is set to invest £1.25 billion to refurbish and develop new buildings for UCL's expanding student population.

Vice Provost Anthony Smith explained that "from the outset [UCL] wanted this building to show [their] commitment in four areas: to our Students and their learning; to great design and construction; to sustainability and the environment; and to the public who can now find a way into UCL."

Other facilities in the Student centre include a cafe, showers and multi-faith and wellness rooms. 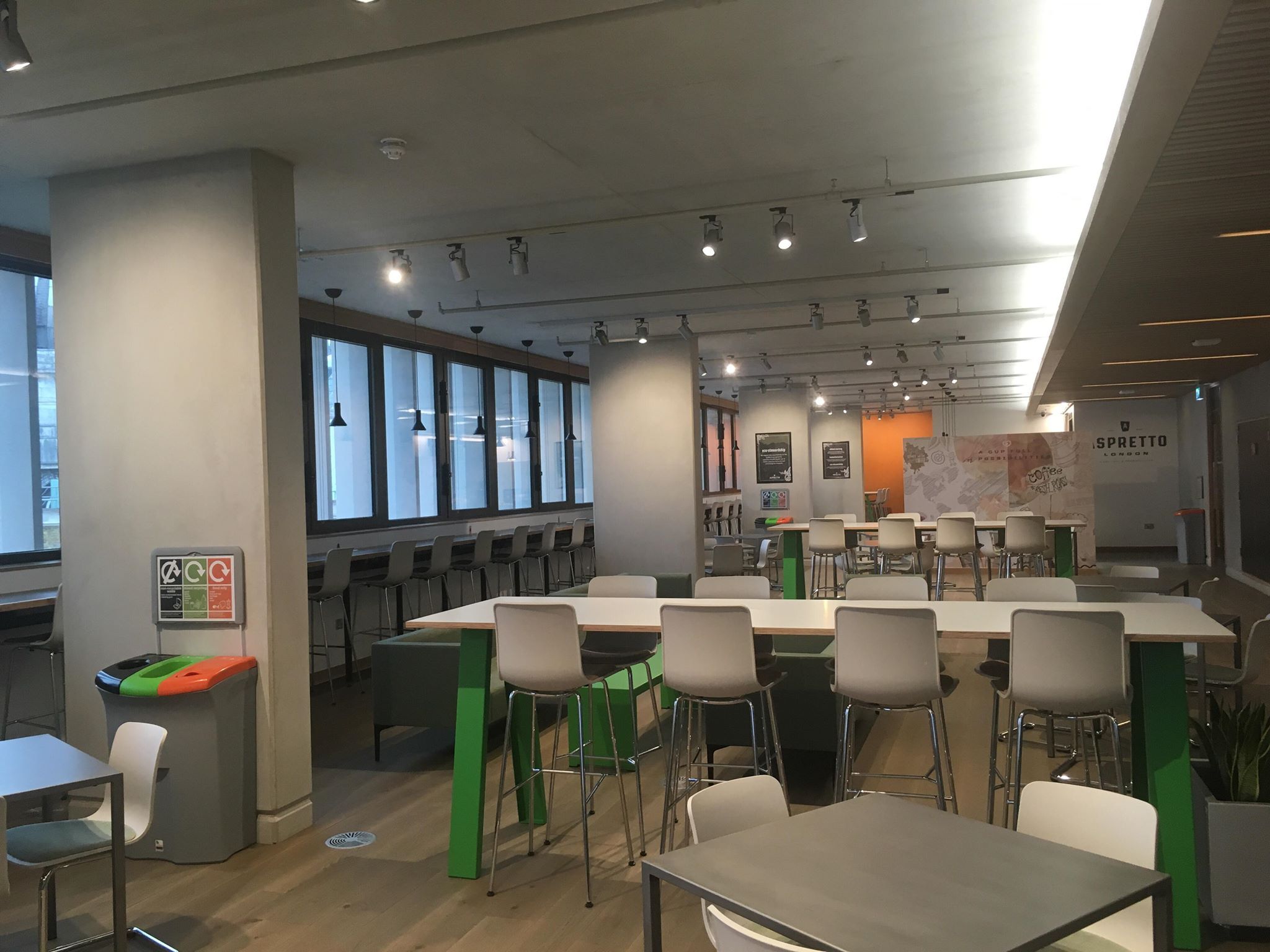 The centre also houses all the of UCL student advisory services which have now been put together in one location in the Student Enquirers Centre on the first floor. 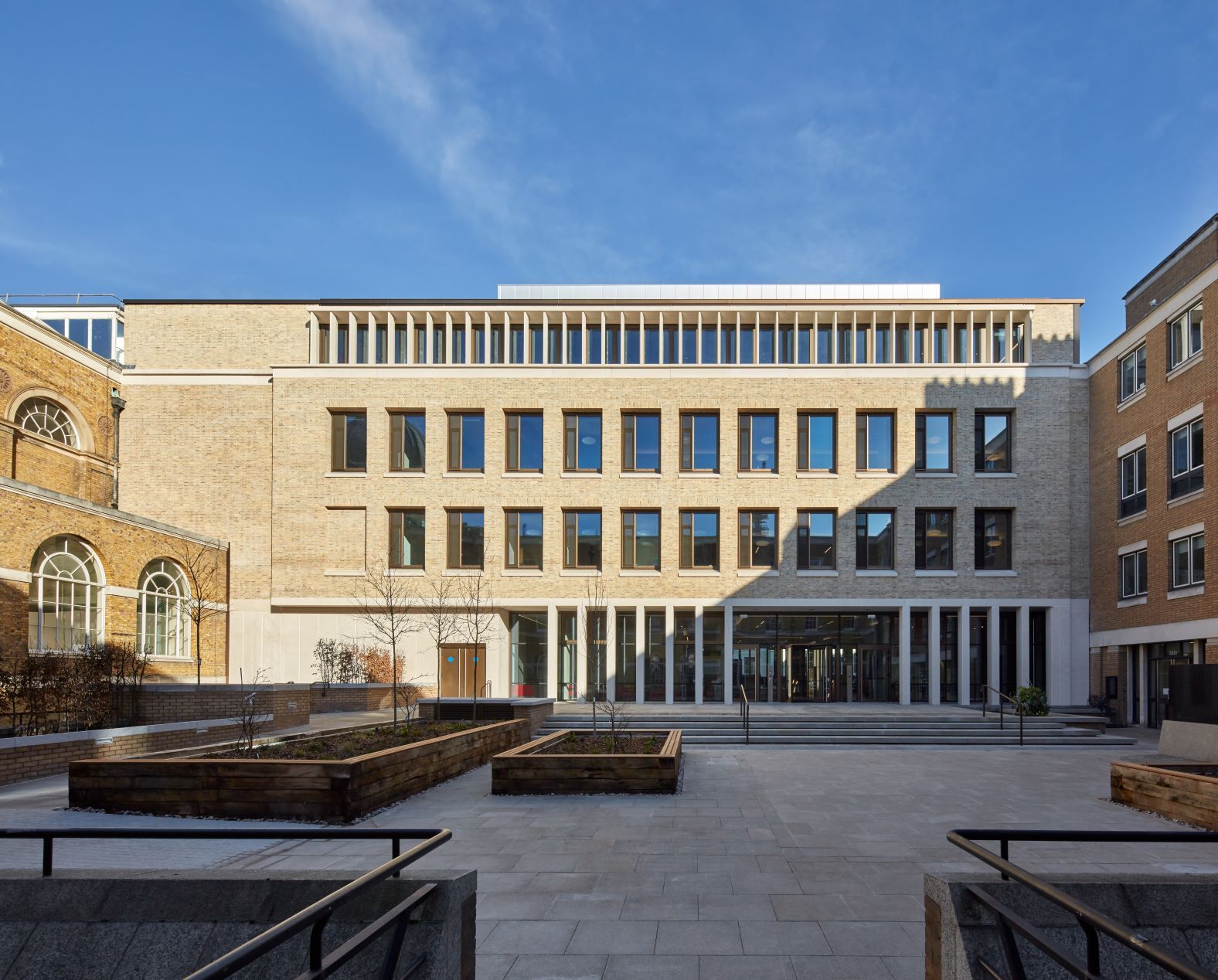 The Student Centre also has a piece of artwork created by the Turner award winning artist Rachel Whiteread.

Rachel, the first women to win the Turner prize, went to the UCL's Slade School of Fine Art and has made a cast of a noticeboard which was hung in the school when she was a student. 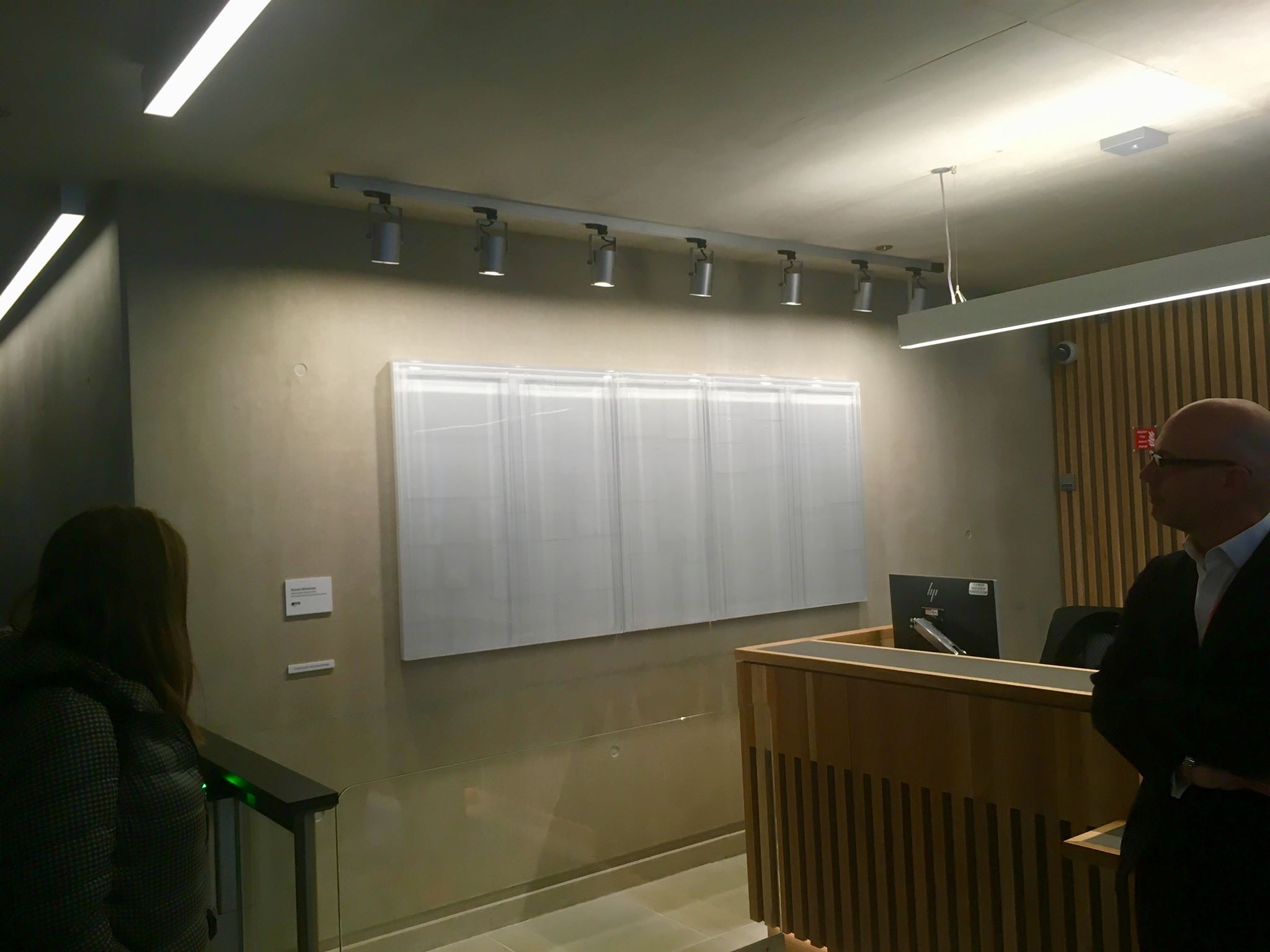 The Cast hangs in the reception area of the Centre and is the only piece of Rachel's artwork which can be viewed for free in London.

The next big project of the UCL Capital Project is UCL East which is set to create a campus for 4,000 students in the Startford Olympic Park.