An analysis of how ‘The Undateables’ is patronising bullshit

This summer, Channel 4 commissioned three more series of popular dating show ‘The Undateables’. The show, which first aired in 2012, follows people with physical and/or mental impairments as they go on dates.

The patronising and exploitative nature of the show has in the past garnered huge amounts of criticism, but apparently, enough of the British public still watches it to make it worth another few years of broadcasting. As a vocal advocate for disability awareness and positive representation in the media and wider public sphere, the news naturally doesn’t make me particularly happy. 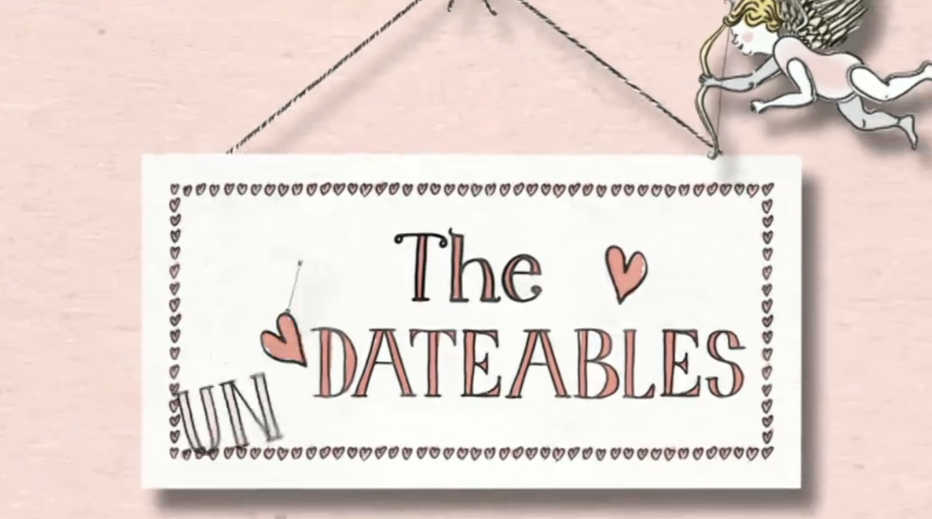 It’s an atrocious mess of a show for more than one reason, the first of which is blindingly obvious; the name. Try to imagine the Channel 4 board meeting where they decided it was alright to insult and degrade the 10 million UK residents classed as having a disability in the name of a show alone.

Supporters of the show might say that it subverts expectations by proving that disabled people actually are in fact dateable – but we don’t need a patronising television show to tell us that. Besides, it’s too little too late, because the implications of the title remain and continue to reinforce the all-too-common attitude that disabled people are somehow incapable of forming close relationships. 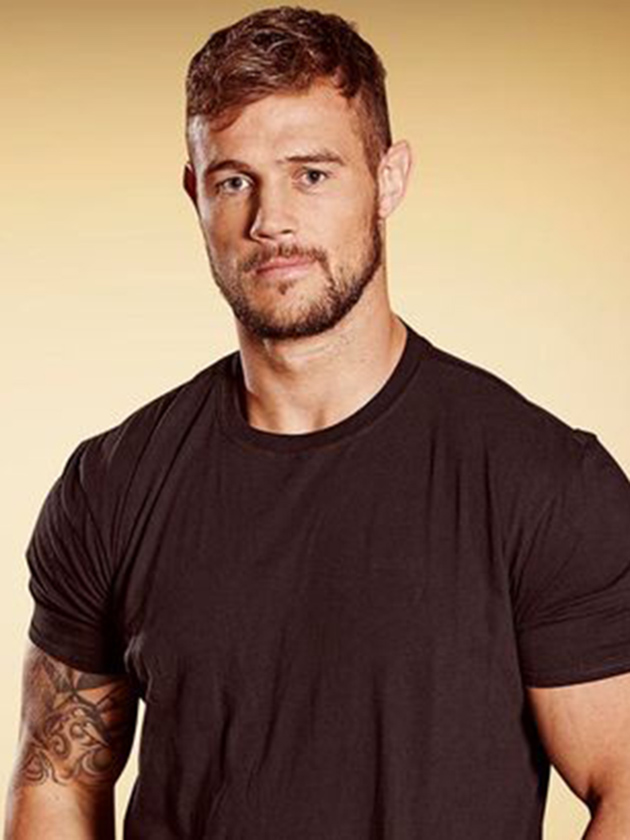 I don’t think Tom needed a television show to tell him that he is very much dateable.

It’s a shame really that they’ve limited being ‘undateable’ to people with disabilities? If the name of the show was ‘The Undateables’ and it featured a bunch of normal people who were just complete arseholes, then it might actually be an interesting watch. After all, I’m sure we all know people in our lives who complain when their love lives stall, yet somehow fail to see that their disgusting personalities are to blame.

Bad naming skills aside, ‘The Undateables’ has a serious issue with infantilising fully grown adults. For some strange reason, in every episode, the parents of the disabled individual in question weigh in heavily on their darling offspring’s love life. It’s inappropriate and a little bit creepy, considering said offspring are often in their mid-twenties at least.

This is a symptom of society’s lack of understanding that disabled adults – the clue is in the name – are in fact adults, and not overgrown children to be coddled by those around them. It’s definitely not helped by the patronising voiceover, which sounds like it belongs in the Teletubbies. Imagine having your dating life narrated by a woman whose sole aim, it seems, is to make you sound as incapable at everyday life as possible. Not fun. 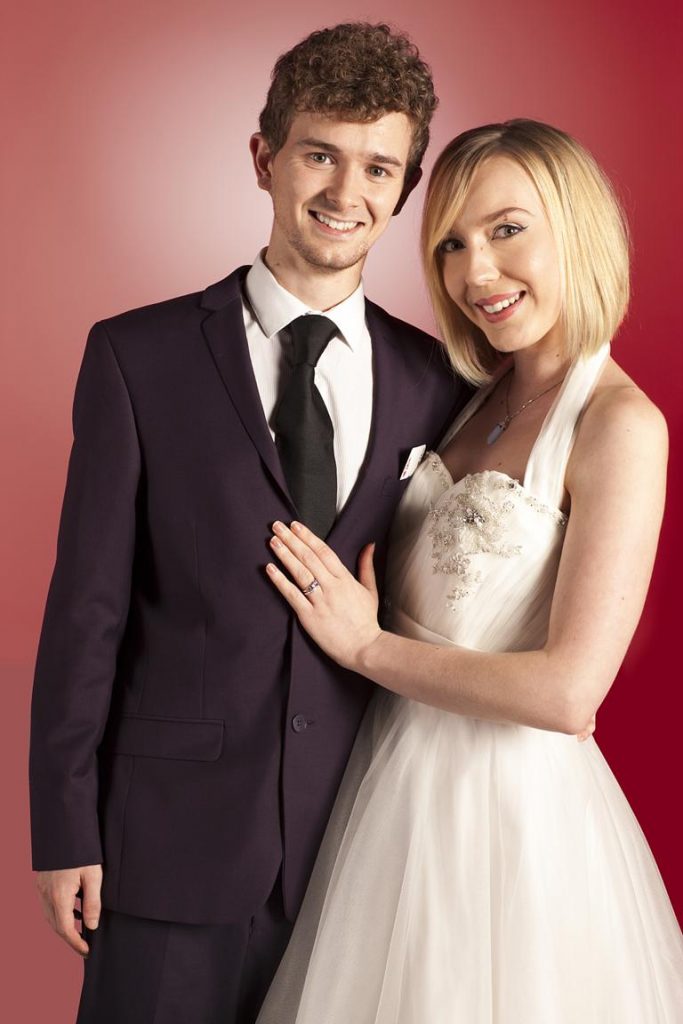 Brent and Challis, who met on ‘The Undateables’, recently got married.

Sure, the show has done good things for some of the participants and said participants obviously agreed to be on the show in the first place. I take no issues with people finding happiness with the show’s help; the problem lies in the fact that they’re not just helping people with disabilities find love. Channel 4 are voyeuristically exploiting an aspect of life that is sensitive for most people, and often especially so when you have the added dimension of worrying that potential partners might reject you because you don’t fit society’s overrated standard of ‘normal’.

This may as well be publicity material for ‘The Undateables’

The struggles that non-able-bodied people often face in a society that doesn’t factor them in are not entertainment. The British Library’s information page on Victorian freakshows describes the appeal of the outdated format of entertainment as quenching “the public thirst for stories of adventure, struggle and hardship”. Where’s the difference between such “exhibitions of live human curiosities” and ‘The Undateables’? All I see is ‘entertainment’ that is cruel, predatory and at the expense of the acts’ dignity.

I truly find it hard to put into words how creepy I find the whole concept of the show. Channel 4 have voyeuristically exploited a vulnerable group of people in society to entertain the masses, and it makes me sick. Perhaps I’m only able to shun shows like this because I haven’t faced many difficulties in my love life. 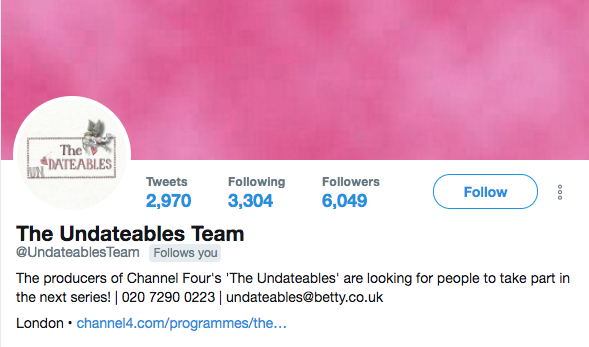 Giving me a cheeky follow won’t make me support your awful show, but thanks.

But I’d like to believe that even if I did struggle with relationships, I’d be able to stand up for myself and speak out against a show that only seeks to sensationalise and alienate my problems.