For my middle-class mandem: here’s how to dance to grime

I remember when grime was young

When I was at secondary school, grime would be played on Nokia 6230s, whilst boys would line up to ‘spit’ on the beat.

But as we all grew up over the years, something strange happened – grime became a middle-class phenomenon. I don’t have a problem with that, it’s good more people are listening to grime regardless of where they came from. However for some time, I’ve noticed that some of my middle-class friends struggle to surmount the 140 badman BPMs.

I’ve seen moves even your dad would be ashamed of and fist pumps more appropriate in a 1980’s Chicago Disco, rather than a grime rave. You know if it’s you, but don’t worry I’ve compiled a list of five fundamental grime dance moves (complete with instructive pictures) that will teach you what to do when it goes completely off.

So get yourself into your best sports gear and let’s begin!

This move is a classic, perfect just as you enter the rave and want to look like a G (for the ignoramuses amongst you, that’s “gangsta”). Make two gun finger poses with your hand as if you’re in a GCSE Drama lesson, and then proceed to ‘vibe it out’. Let that rhythm guide you!

It is critical that when one does the gun finger, one must maintain a ‘screw face’. But be cautious with the gun finger, otherwise you may find yourself upsetting an aggressive drug dealer who does not possess manners like your fellow well-mannered middle class university student. 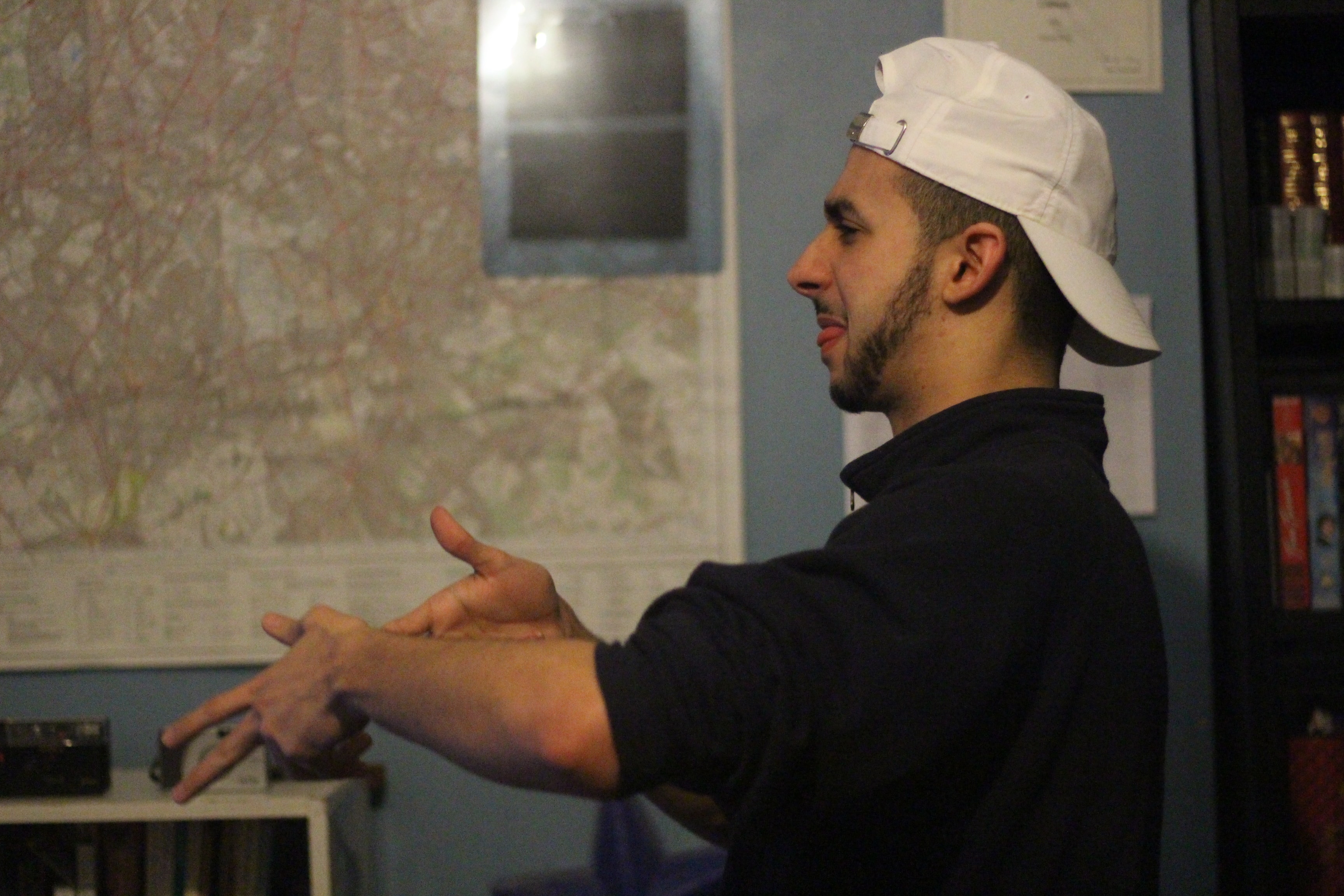 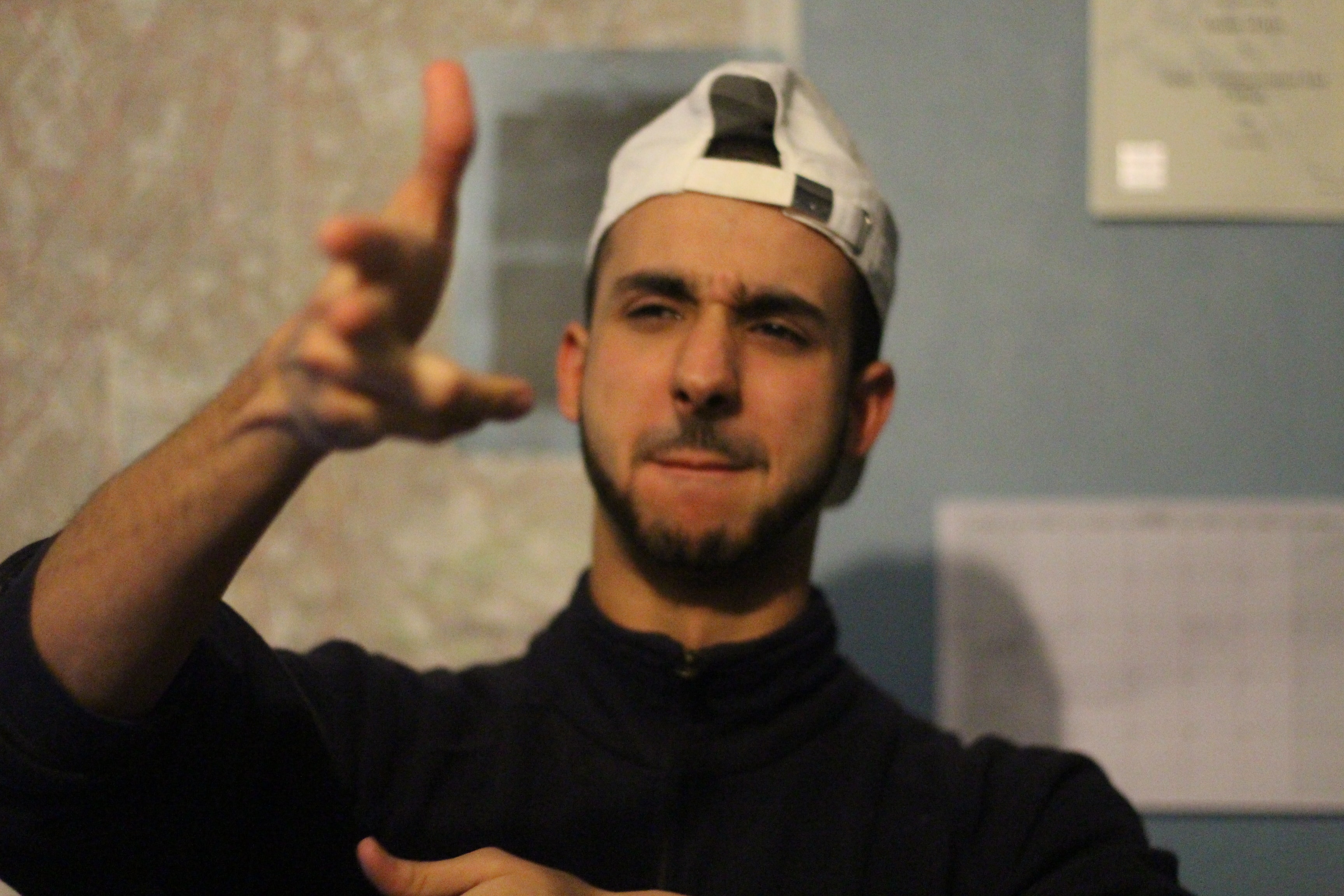 One of the most crucial moves when in the rave. A move which should be dropped for the right tune. When you hear that dirty, dirty rhythm proceed to shake your hand and head left and right. Almost as if attempting to articulate with your body language: “Nah Bruv, I’m not having that”. 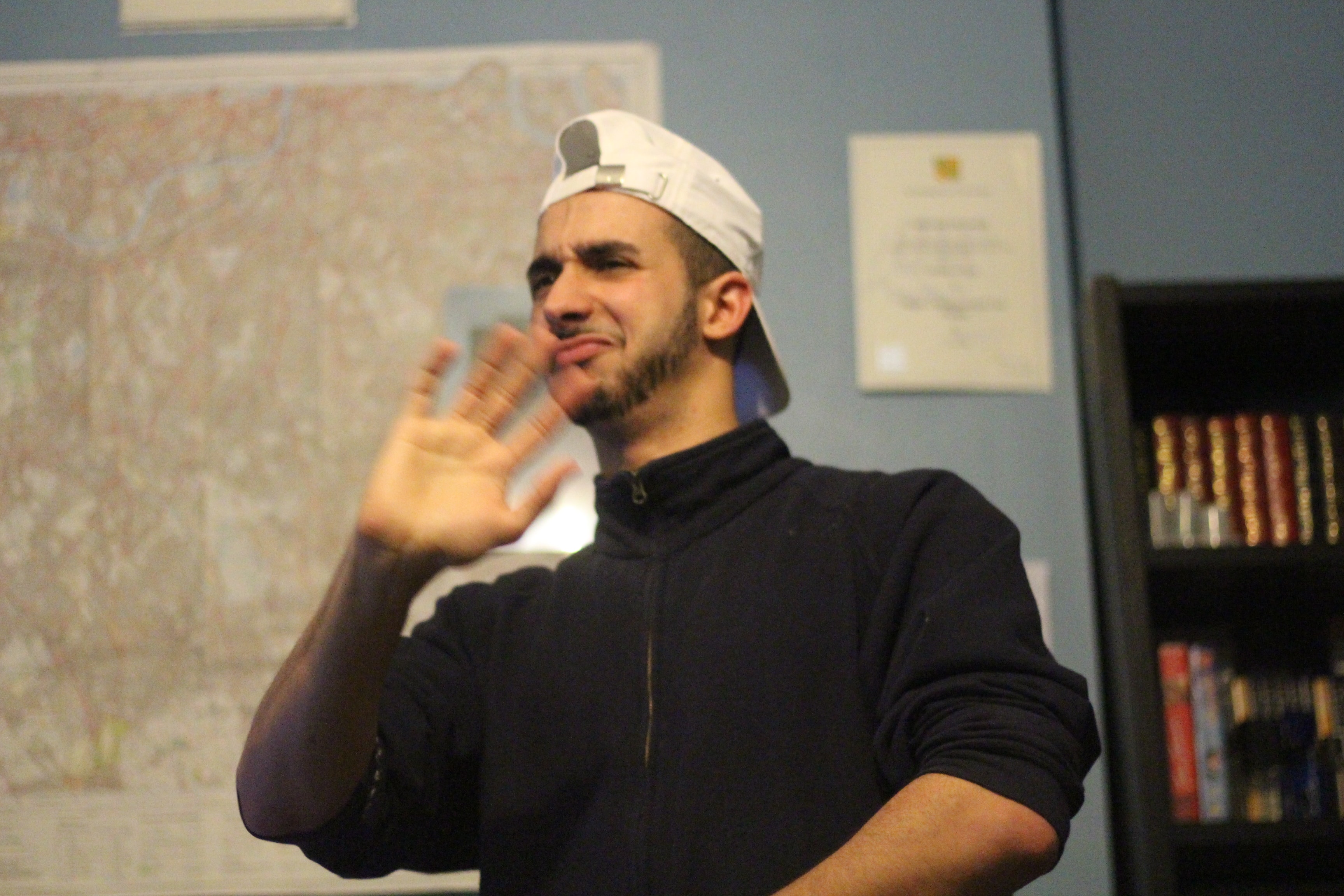 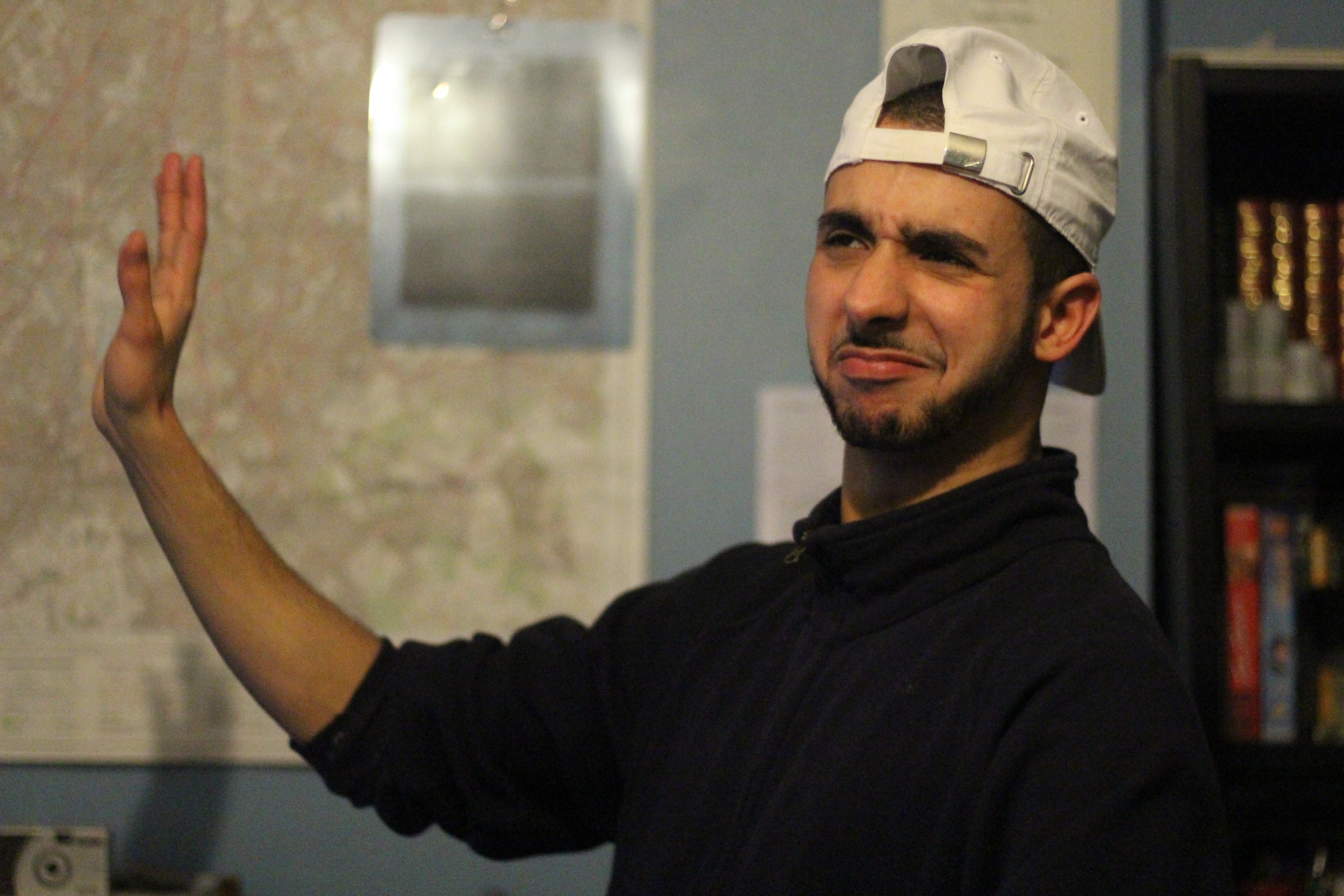 This move should never be used when entering the rave, but only when the rave has really begun to enter you. By this, I mean only use the move when the rave is going off, and there is lots of energy and badman South London like vibes. Crouch down slightly and begin walking forwards and backwards whilst criss-crossing your hands. Let the skanka guide you.

Keep the face relatively neutral and not as aggressive as the Screw Face, the hand swipe is a soft and subtle dance move. 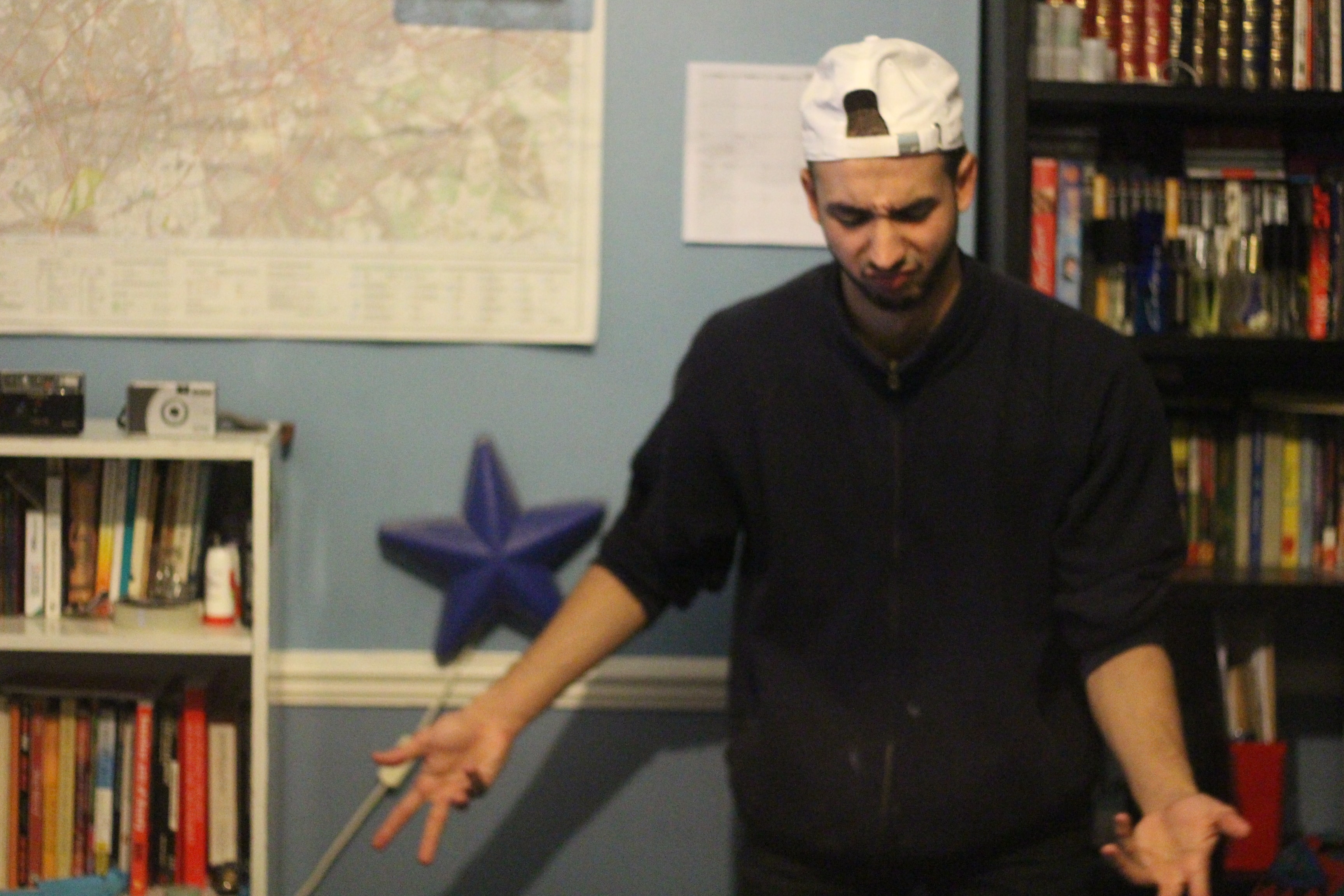 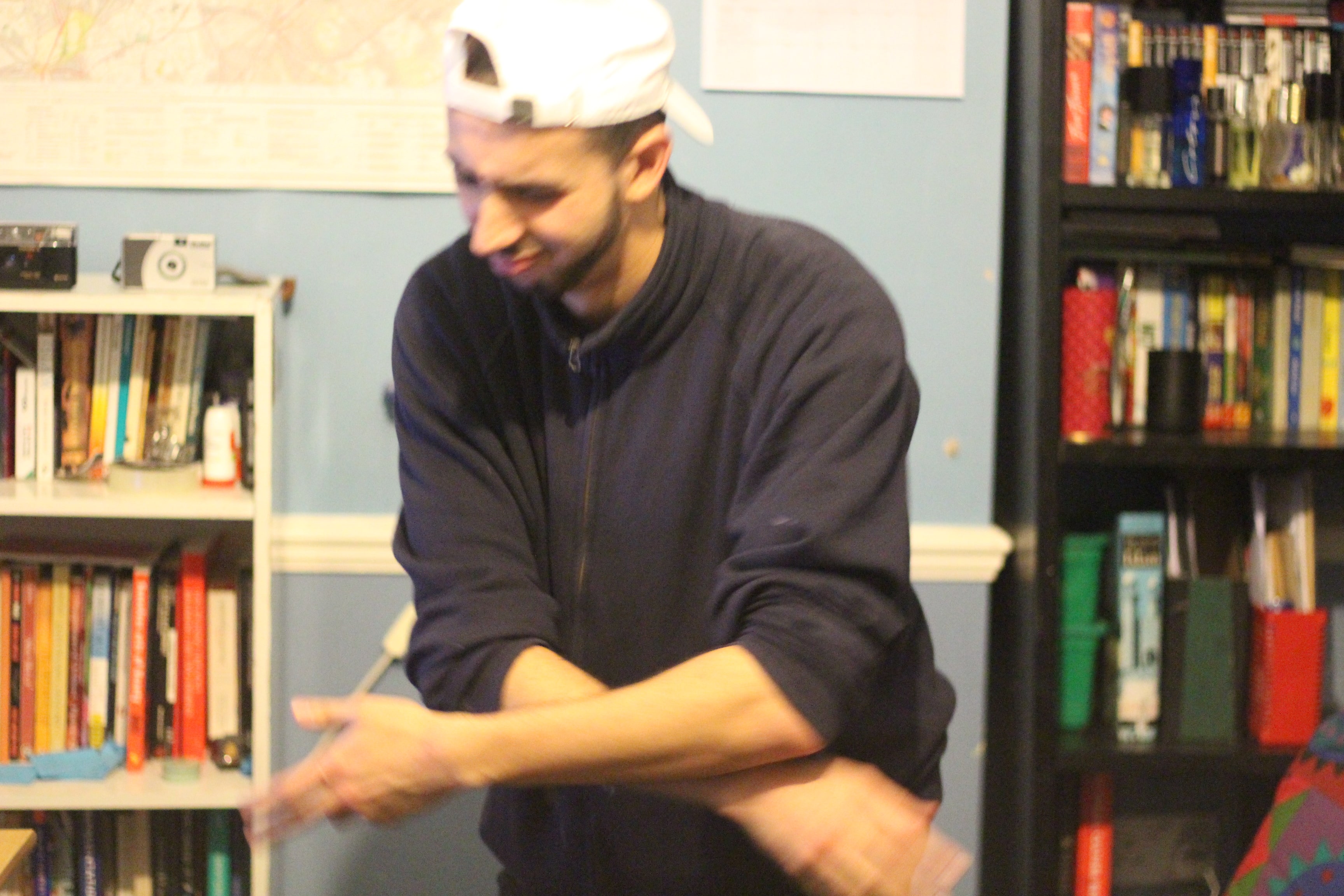 This one really gets the galdem (“girls”) going! This move is an evolution of the gun finger, but has slightly more RNB class to it. Maintain a strong gun finger and allow the body to roll up and down, beginning with the head.

This move should only be used when you know you can pull it off, otherwise you will look really weird. I suggest practicing this at home in the mirror, with a bit of Kahn and Neek in the background. 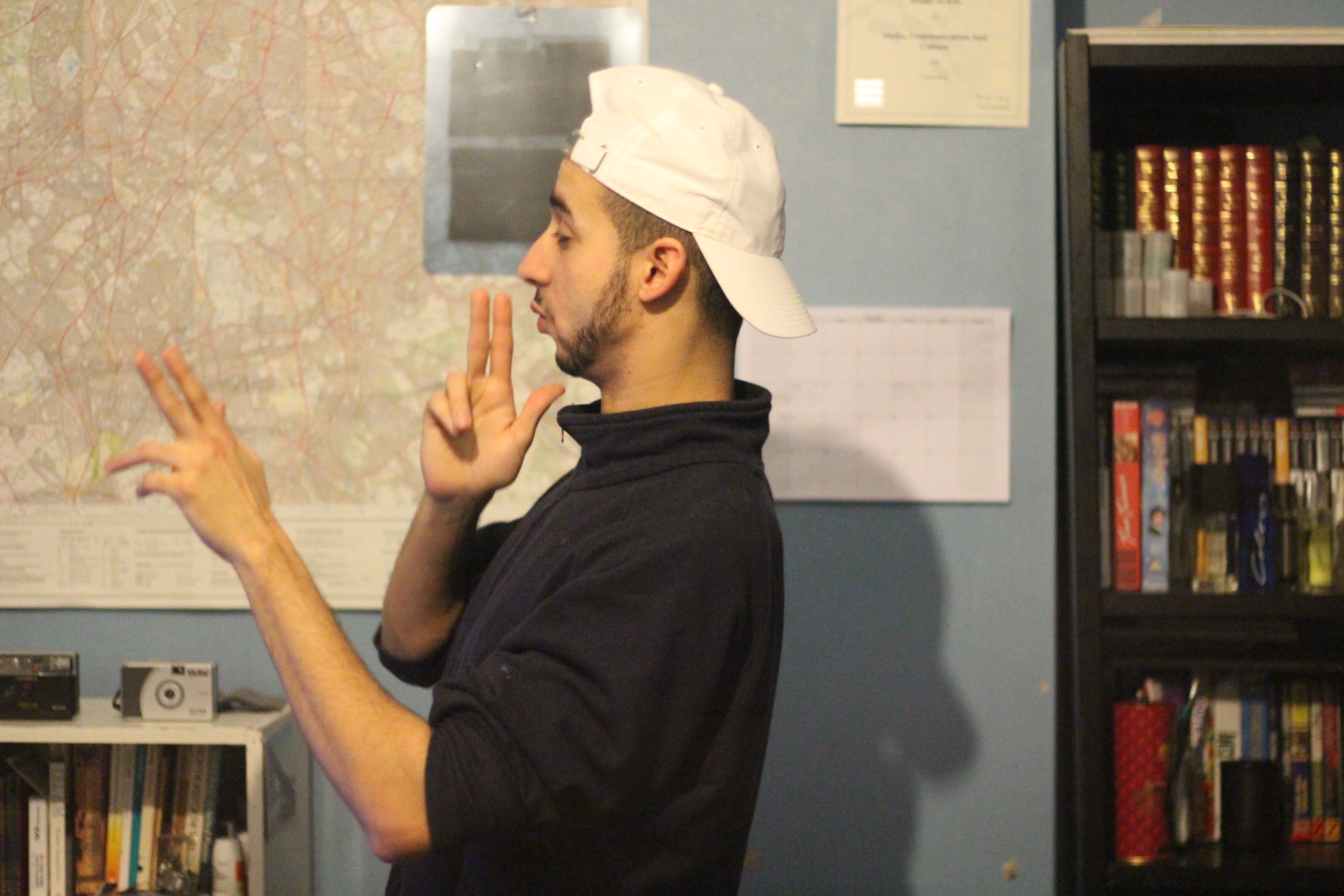 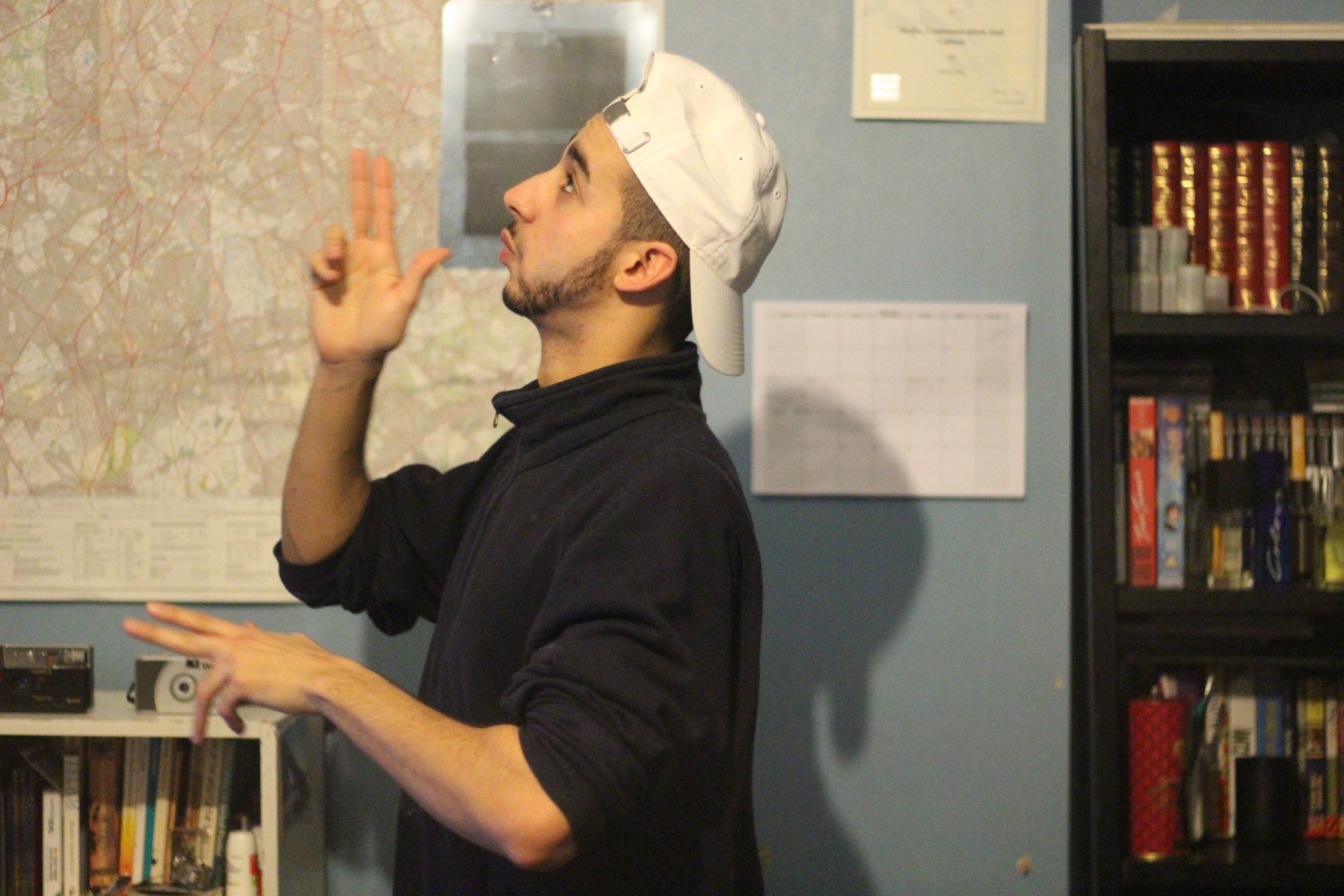 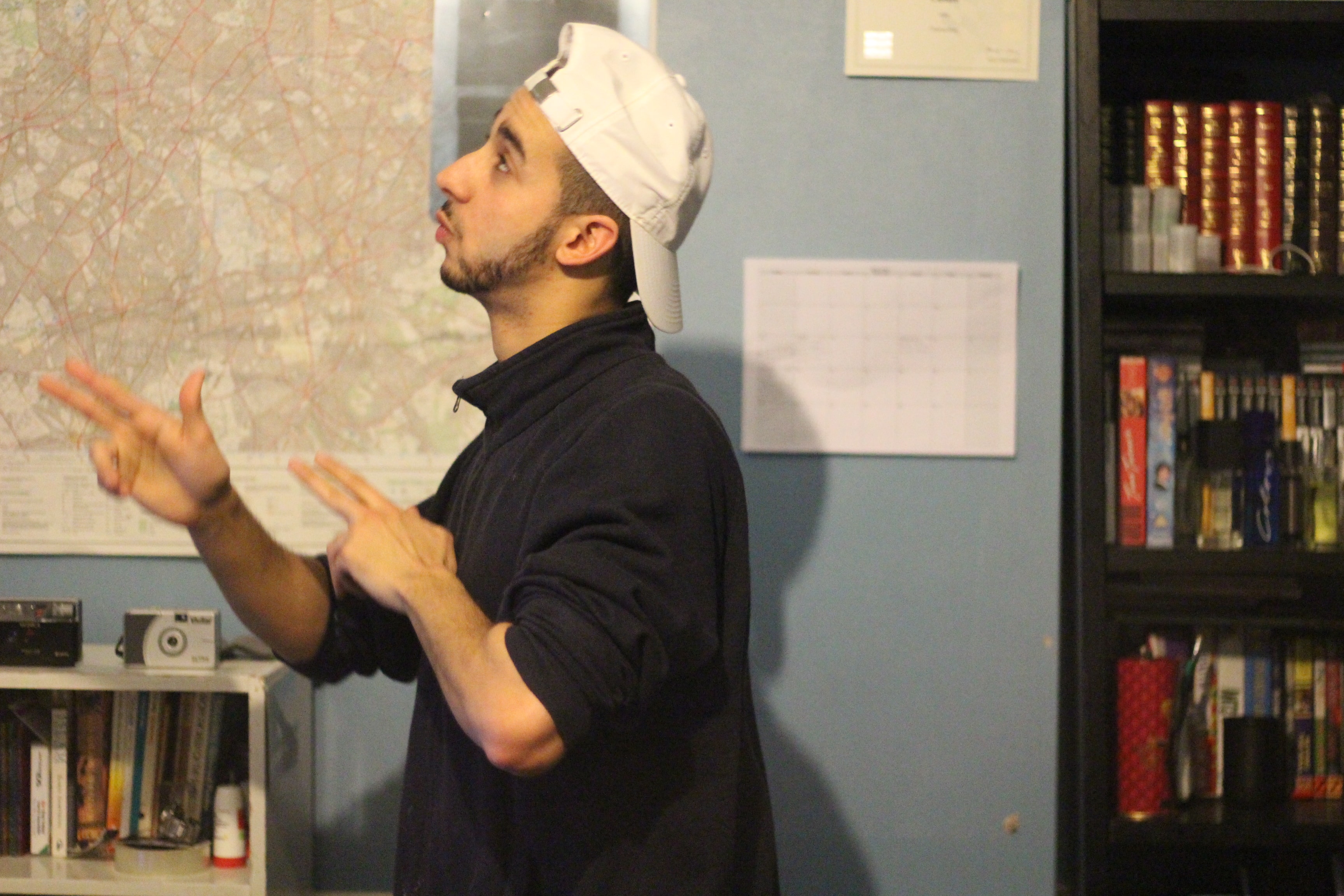 Michael Gove famously stated during the Brexit campaign “people are tired of hearing experts”. Maybe, but when one does the Zulu Skank, one will suddenly find themselves being treated like a grime expert. The Zulu Skank is my personal favourite, it’s fantastic for when you’re with a group of mates.

It’s a slight evolution of the Hand Swipe but has a lot more Africana class to it. Get low and move about as if you are in a tribe. Put one leg forward and then put that same leg back. Whilst doing that, put one hand forward and one hand back. Try and add a twisting motion to the hand movements. If it helps, this move is similar to doing a karate punch, but in all honesty this move is hard to explain through words, so I hope my pictures explain it better.

Final advice: this move should only be deployed when the DJ drops a really funky tune. So do not get brave and try doing this move when you hear Skepta’s ‘That’s Not Me’, because it will not look good. 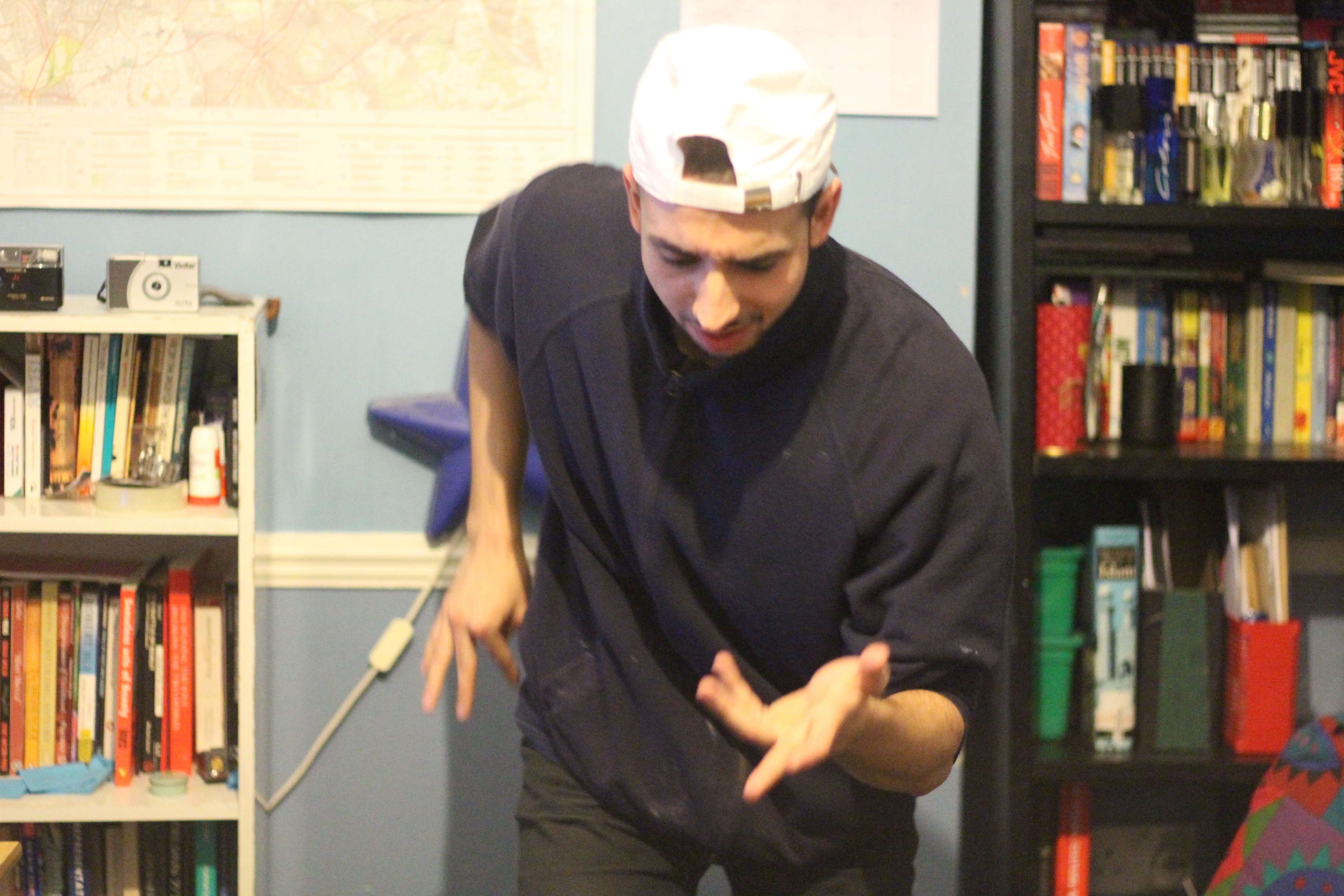 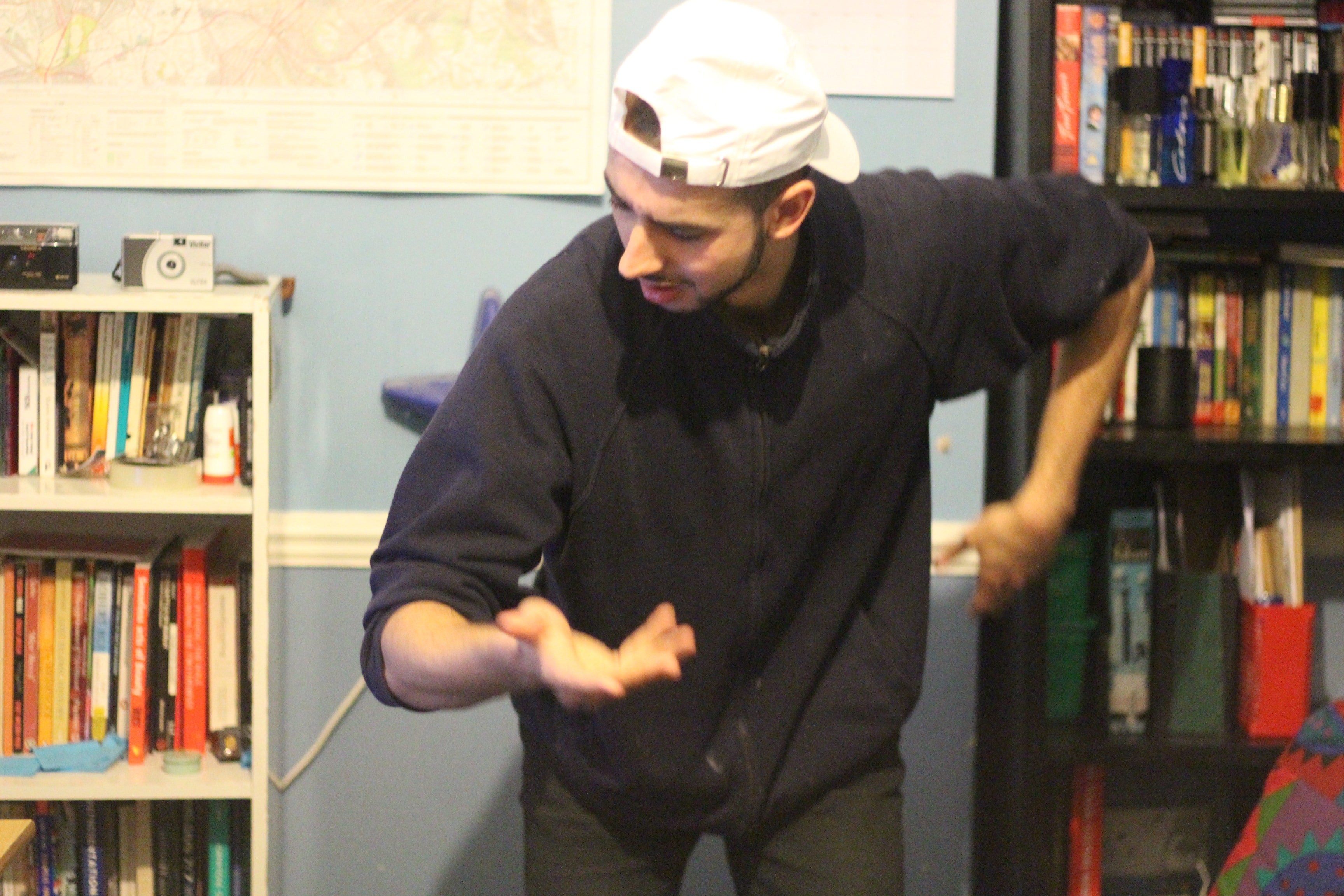