UCL ranked top three for Archaeology, Architecture and Education in the WORLD

We’re the number one place to study Education

UCL has been rated one of the best universities in the world to study at in the latest QS World University Rankings released today.

The QS World Rankings found that UCL was in the top five for Archaeology (third), Architecture (second), Anatomy and Physiology (fourth) and was the best place in the whole world to study Education. 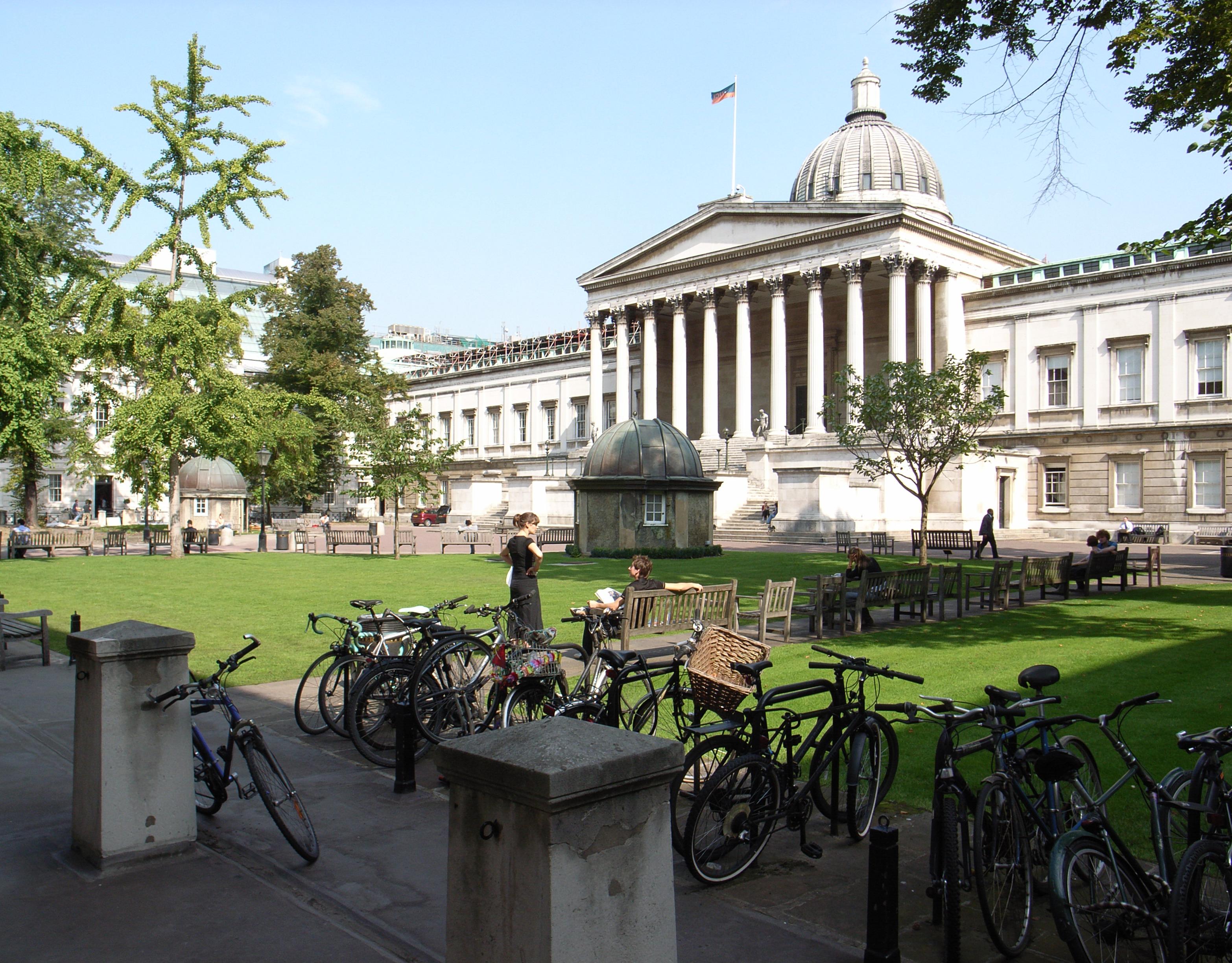 The 95 UK universities included in the seventh edition of the QS world rankings took eight of the number one spots by subject as well as a third of the top three spots.

Unsurprisingly, Oxford University was one of the biggest winners taking five of the top spots as well as being the best university for Arts and Humanities. Other high-scorers include Harvard and MIT with fifteen and twelve number-one positions, respectively.

Also unsurprisingly, King’s came below UCL in the QS World rankings, only being in the top five for Dentistry (fifth), Nursing (third) and Pharmacy and Pharmacology (seventh).

Although universities from Europe and North America continue to dominate the top spots in the survey, other universities, most notably in Eastern Europe and Russia have increased their overall share.

The full rankings can be found here.