There’s a gig to raise money next Tuesday

An article written by Becky Kells of the Homeless Period Project.

Nobody likes periods. Anyone who’s had one will hear the word and immediately think pain, mess, hormones. Most people with vaginas have also experienced the panic of turning up for a long day of lectures and realising they’ve forgotten to put a tampon in their bag. And while we can all sigh in solidarity at the grossness of a few days of unwelcome bleeding, for homeless women, it’s more than just a minor irritation.

A woman can expect to spend over £18,000 on period-related products over the course of her lifetime. Bottom line is, periods are expensive, and essentials such as tampons and pads simply stop being an option for many women on the streets. And that’s just the start of it: being homeless means no regular access to toilets and showers, no painkillers, no clean underwear.

The Homeless Period Project (HPP) was formed by UCL students in order to reach out to these women and ensure that they have safe, clean periods. HPP has formed links with several women’s’ shelters in the Kings Cross and Camden areas. We spoke to female visitors to get a better sense of what a homeless period involves. 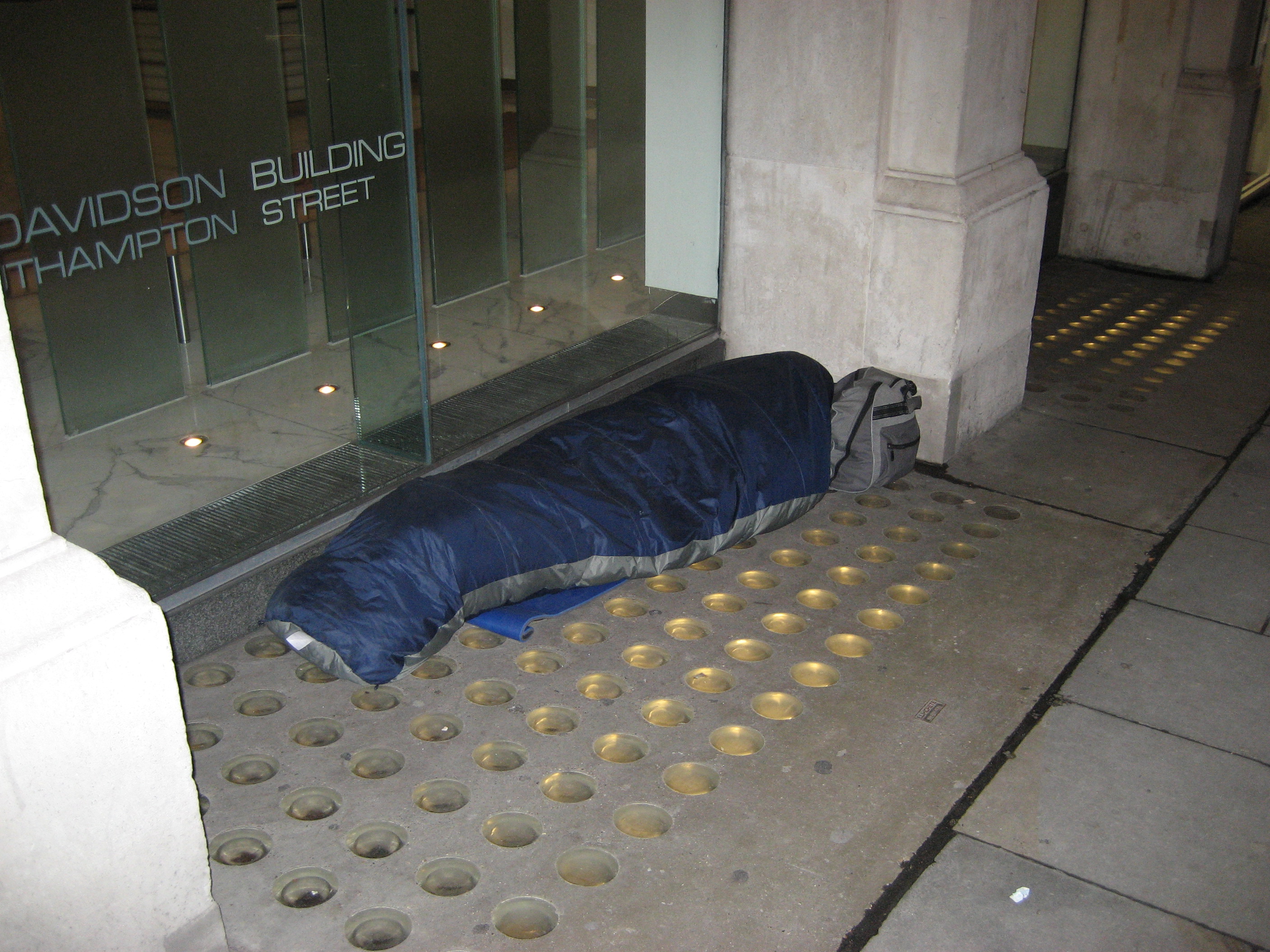 Alongside tampons and pads, women on the streets said that underwear and baby wipes would make their experiences more comfortable. We realised that the problem is not just the lack of resources – the taboo surrounding periods makes it so much harder for homeless women.

Since then, we’ve placed donation boxes around UCLU bathrooms, so that anyone carrying a spare tampon or pad can pop it in a box. All of the donations will go directly to homeless shelters which serve the local community.

The Homeless Period Project will also be hosting a charity gig on Tuesday 6th December at Nambucca, Holloway Road. As well as a line-up of talented female artists, we’ll have prizes up for grabs. Entry is free if you bring a box of tampons or pads, otherwise £4 for UCL students and £5 for others.

All the money raised will go back into buying sanitary products for homeless women. Come and check out the live music, and help homeless women access everything they need to have safe, clean periods.

You can find more information on the Homeless Period Project on their Facebook page.

If you see any of these items in a boy’s room, leave immediately

This is not worth the shag