Irritable Bowel Syndrome: A literal pain in the arse

Embarassing? Entertaining? Exhausting? You name it, bet I’ve been there

Ever had to go to the loo a few times a day when you’re stressed anyway is never fun? Ever looked like you’re  four months pregnant after a 2am Maccys? If you haven’t then this is me living Irritable Bowel Syndrome (IBS). A condition that leaves you rolling around with cramps so bad that even your fluffy Primark hot water bottle can’t help.

Call it what you want, but IBS is a literal pain in the arse.

For those of you who don’t know, IBS is a digestive disorder that causes cramps, bloating, constipation and diarrhoea. Although the exact causes are still unknown, it may have something to do with a sensitive gut or a problem with digesting food.

Although you may not have heard about it, IBS is becoming really common. It’s now the most common gastrointestinal disorder in the world with one in five women and one in three men suffering from it. In the UK, a surprising 15 per cent of the population have it. Yet nobody talks about it. And if they do, it is normally overshadowed by the common taboo that surrounds talking about tummies and toilets. 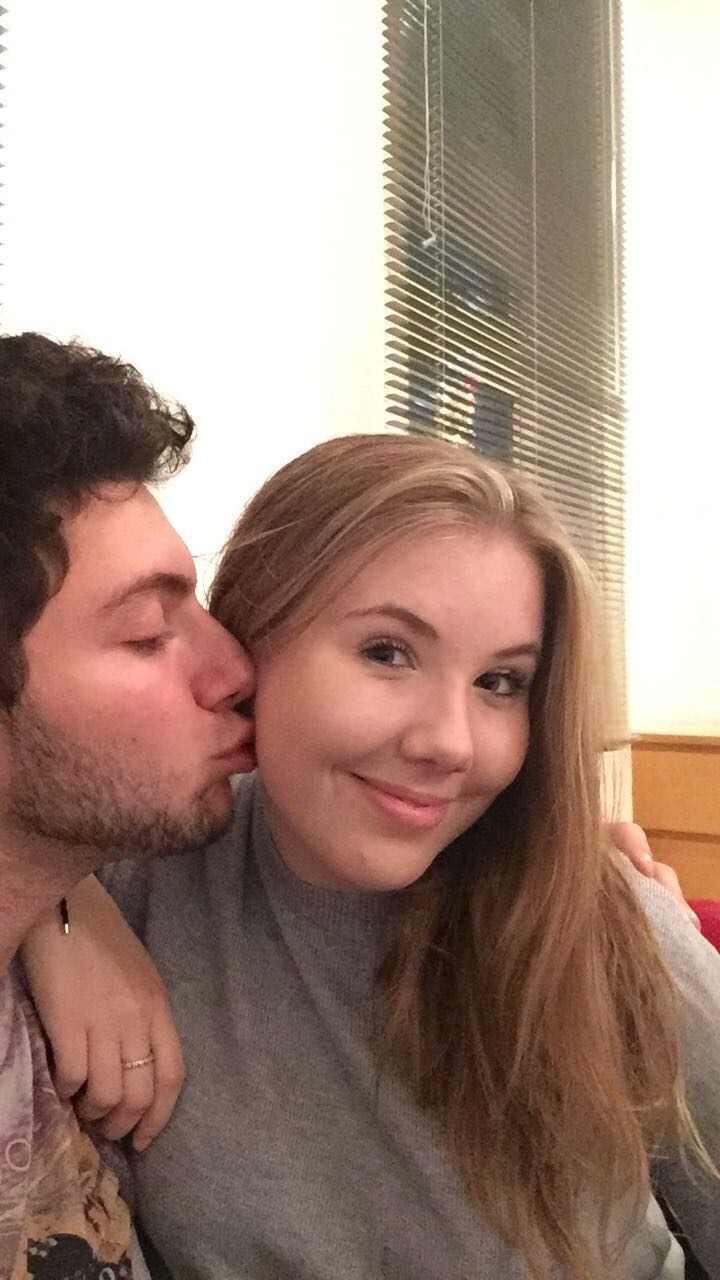 There is a lack of understanding surrounding it, and the lack of research into it results in doctors often treating it with less concern than more serious stomach conditions, or dismissing it altogether and just telling you to ‘do more exercise’ or ‘eat more fruit and veg.’ IBS is manageable and controllable but only if it is talked about more.

Going to lectures when you would much rather lie in bed with your hot water bottle popping Rennies by the hour is difficult. Wearing a super-girl costume on Halloween whilst bloated was an especially daunting experience, but I’m slowly learning to embrace these things. Bloating sucks a lot, but I have found that I am probably the only one who notices it or focuses on it so much. People didn’t even know I had IBS until I told them. 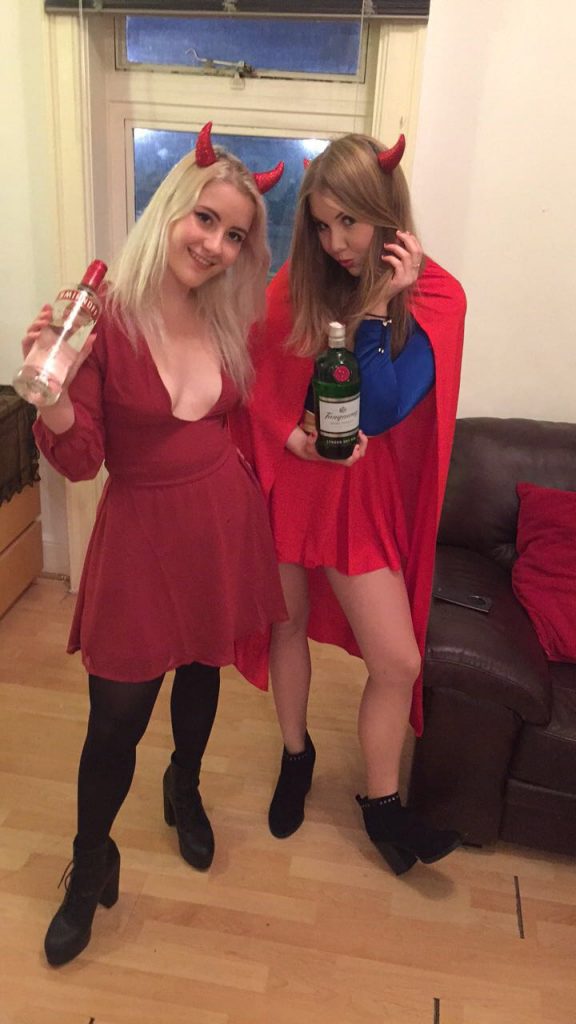 Bloated or not, Halloween was still lit

Why does poop talk and talk of our stomach health phase us? It shouldn’t. It does, and will continue to, but the more we talk about IBS, the more people will get the picture: people poop, and some people have poop problems. One of my proudest achievements so far is making many of my close friends more open about their own trips to the bathroom, leading to many on-the-toilet selfies and helping to break the stigma surrounding my own condition. 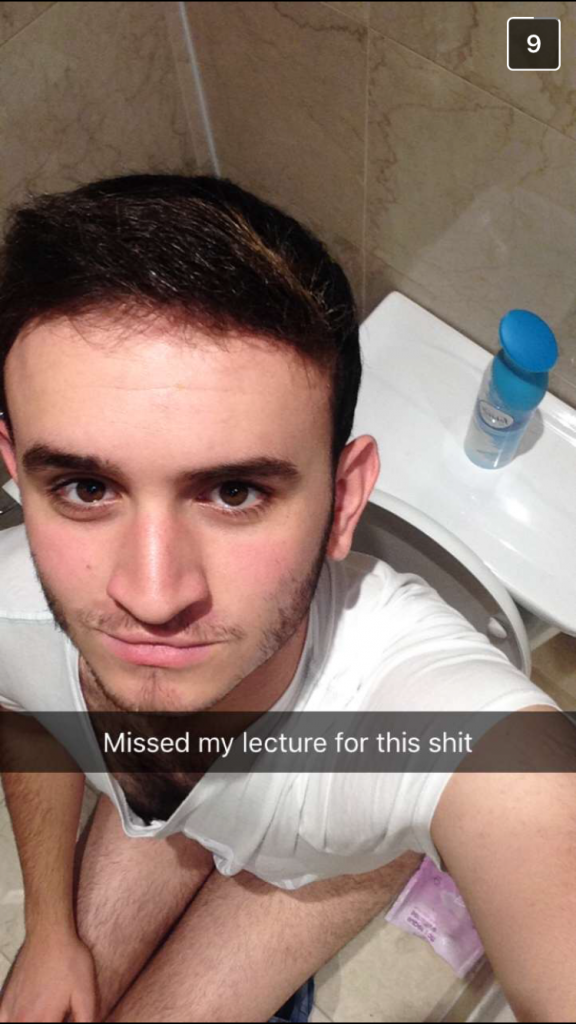 One for the album

If you have IBS, don’t be afraid to speak up about it. This can seem terrifying and embarrassing but try to embrace it. Be open about the ways in which it affects you. Even have a laugh about it – it can be highly amusing to explain the ins and outs -literally, the outs- of IBS. It is common for us IBS sufferers to feel isolated and alone. But you’d be surprised, by opening up about it you might find others also have it, and then you all win.

So in between those trips to the porcelain throne, remind yourself that your IBS doesn’t rule you, you rule it. Easier said than done, but never impossible.

How to get to sleep before an exam, fast

It’s all in the breathing