Union officers are becoming increasingly out of touch and irrelevant

The last few years have only sought to deepen student apathy

Although this year was marketed as the ‘Big Vote’ by a Union desperately attempting to get students interested in University Politics, the elections for 2016/7 were nonetheless disappointing and dismal. 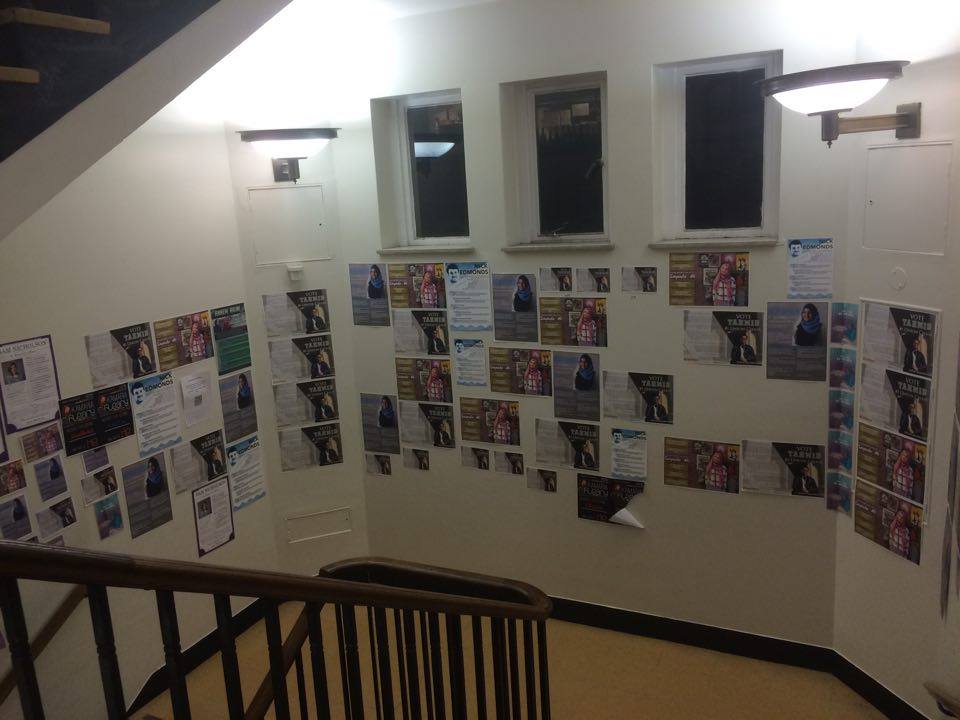 It’s clear as crystal that UCL suffers from a very unenthusiastic and apathetic student electorate: out of a student population of approximately 30,000, only 5,000 people actually voted- an embarrassing 16 per cent turnout. Many positions, including full-time ones such as Activities and Events Officer, had just one candidate standing with other positions – such as the Mature and Part Time Students’ Officer – remaining vacant as not a single candidate put themselves up for election.

Even during a relatively relaxed October before deadlines and exams started to loom, the Union General Assembly had to be rescheduled because not enough students attended, meaning that none of the motions proposed could be passed. This included important issues such as a 24/7 library, free graduation tickets as well as releasing the exam timetable earlier, all of which had to be delayed because of the Assembly being declared inquorate. The quorum needed was just 200 –  meaning not even 0.6 per cent of students showed up.

All of this has been in spite of the Union’s numerous attempts to enthuse the UCL electorate or the ‘Big Vote’ as well as bending over backwards to make voting as easy and hassle-free as possible for students by giving them over a week to cast, and re-cast their vote online. But Sabbatical Officers have only themselves to blame for student apathy, in part because there was a distinct lack of attempt to engage with the student population: “I barely know what it is”, complained second year Lewis. The Welcome Assembly received little publicity and many students expressed anger at simply not being told, especially when they realised what motions were being discussed.

Over the last few years, the Union has been involved in a number of controversies that have only sought to make the rift between students and Sabbatical Officers greater. The decision by some Sabbatical Officers to officially support the decision by Goldsmith BME network – who asked people who were not women or non-binary to attend a network event – only served to alienate a sizeable chunk of the student body.

In November last year, the ham-fisted and somewhat clumsy justification for banning speakers- such as Macer Grifford – have only sought to infuriate students further, an effect amplified by a complete U-turn in the decision anyway. 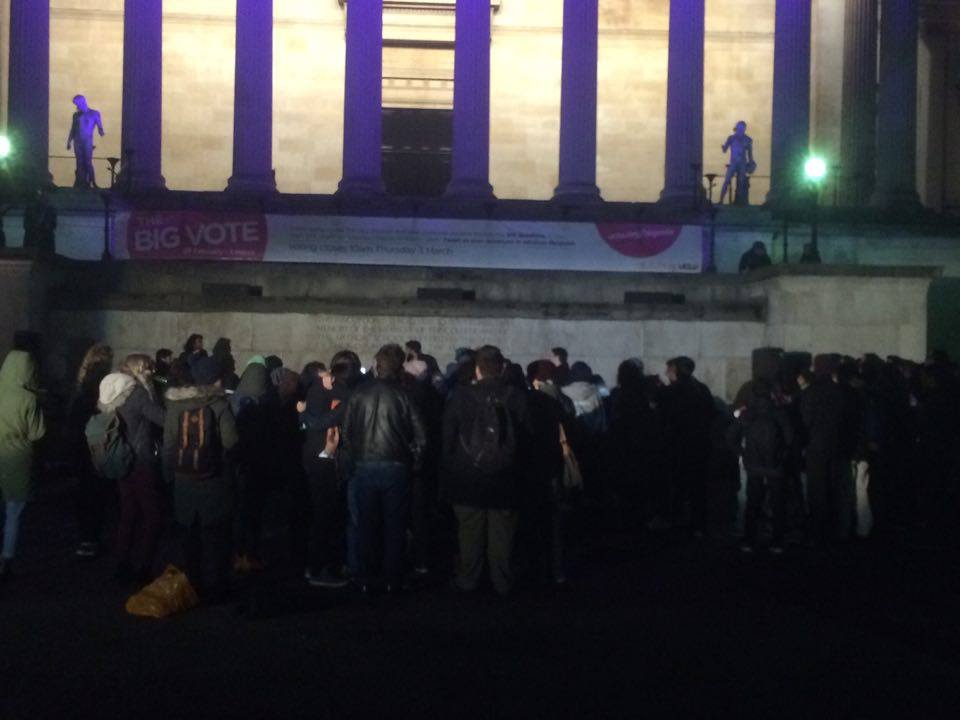 Hopefully next year will have a bigger turnout

For all its claims about trying to be democratic – one of the reasons cited for cancelling other assemblies – UCLU has been dogged by criticisms about the legitimacy of some of the Sabb Officers. Last year the Union was subject to scandal when votes were knocked off Asad Khan (who ran for Activities and Events Officer) and Muhammad Ali (Sustainability, Engagement and Operations Officer), because some students complained that they had been pressured or misled into voting for them. Despite a disciplinary hearing both candidates went on to win anyway.

Some of the new Officers have already recognised that the Union has a major problem relating to its students: Tahmid Chowdhury, the new Union Chair, has committed to be more engaging with the student body. Other Officers, such as Nick Edmonds are well-known around Campus for things other than student politics, and hopefully his experience will be invaluable to the Union.

The headline is key and answers like these from @nc_edmonds show a candidate who is in touch with the student body pic.twitter.com/R41il1nGQx

Next years representatives have the golden opportunity to live up to their manifesto promises and make themselves relevant to the student body as a whole: pressuring UCL to provide space for dramatic performances and leading the fight in the current rent-strikes will give Sabbatical Officers the chance to improve their rather poor image and inevitably improve student participation in University politics.