I came out at school when I was 14, which did nothing to help the girls schools are full of lesbians stereotype. I guess as a baby bisexual I tried a little too hard to embrace everything I could about the LGBT community, and walked around spouting slang I learned off The L Word. I was ignorant but you don’t have to be. This handy LGBT guide will help you distinguish your bears from your otters and to understand that a vagitarian doesn’t mean you think meat is murder.

A – Abyss: an overused asshole – “it was like looking into the abyss”

B – Bear: older male, usually on the bigger an hairier side of life

C – Clam slammed: the same as cock-blocking but specifically for lesbians

D – Dusted: being polished and looking good, opposite to being busted

E – (brown) Eye: the asshole -but you really hope it isn’t brown 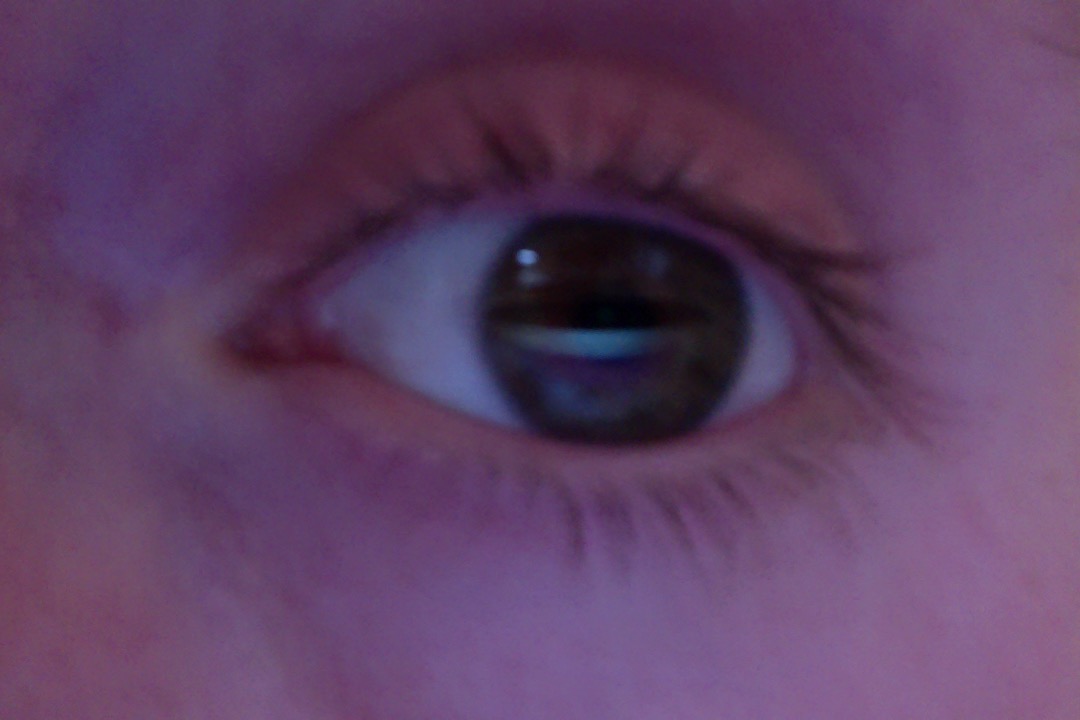 Draw your own conclusions…

F- Fishy: contentious drag term, means to be very feminine to the point of seeming like a biological woman

G – Gagging: to love something, similar to being slayed – “He gagged over her MAC eyeshadow”

H – Hunty: a cross between honey and cunt, both affectionate and insulting depending on context

I – Intersex: body does not fit male or female binary

L – L.U.G: lesbian until graduation, and we all know one

N – Not today, Satan: said if someone tries to cross you, famous from Bianca Del Rio

O – Otter: a young, slim male who is also hairy

P – Pillow queen: a girl who likes to receive oral, but never reciprocates

Q – Queen: affectionate term for any gay. You will hear a gaggle of gays in the club shouting “werk queen” 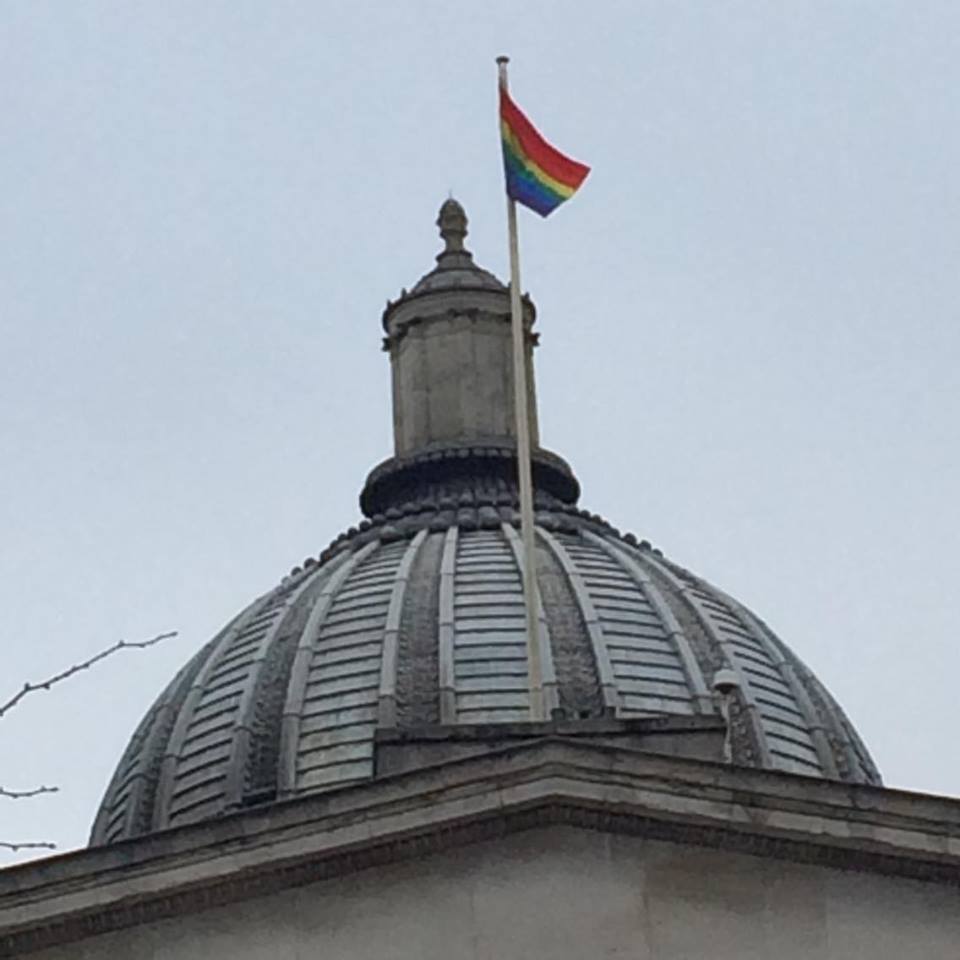 R – Read: to insult someone but not outright – like a backhanded insult but usually funny

S – Shade: to be hateful or bitchy, usually described as throwing shade

Y – YAAAAAAAAAAASSSS: when a gay loves something, this is an immediate response

Z– (We couldn’t think of anything for this one)