Apparently a dinner jacket is a great investment

Last night saw the culmination of weeks of hype as the EFS Christmas Ball – which sold out in under four minutes – took place at The Grand Connaught Rooms in Holborn.

We managed to pap the exclusive guests who bagged themselves a much-coveted ticket. 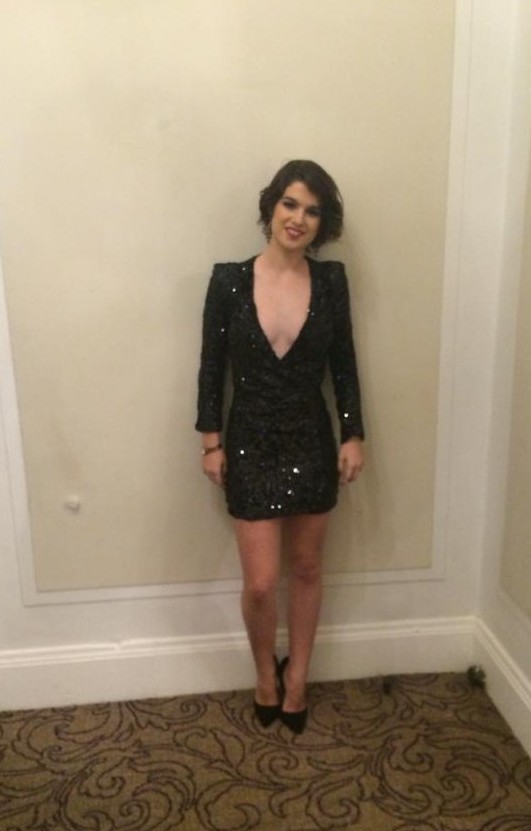 Ismael, Will and Kai, Economics and Statistics, second years 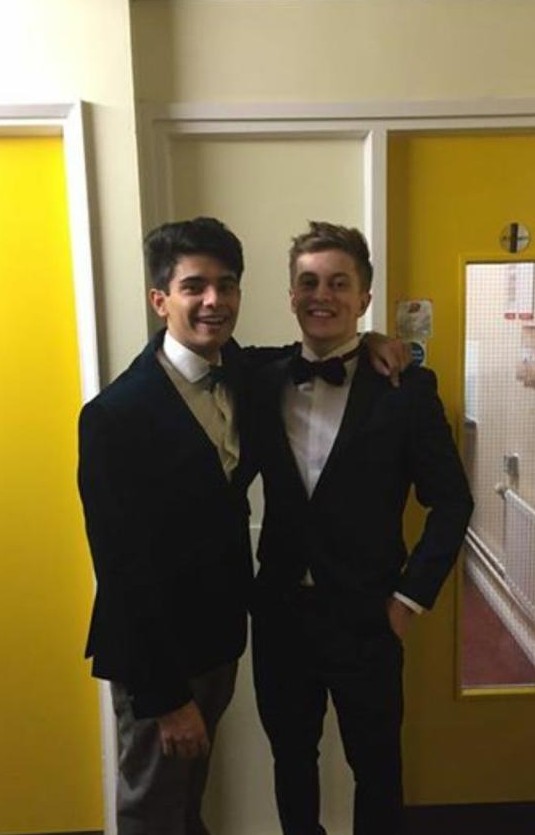 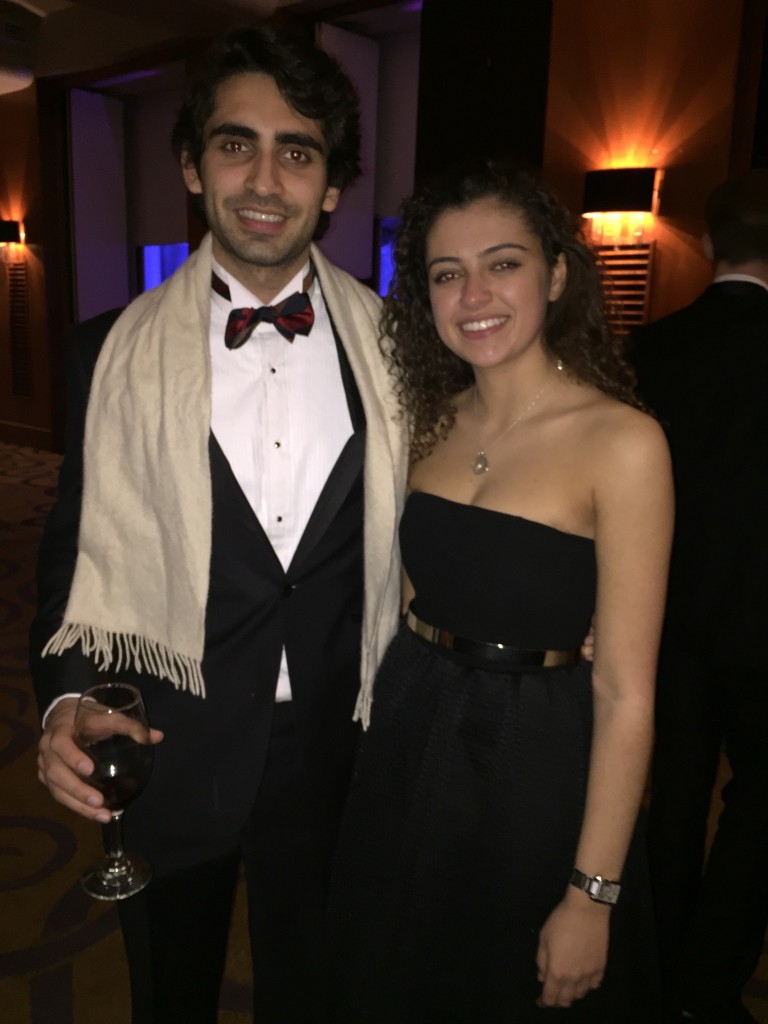 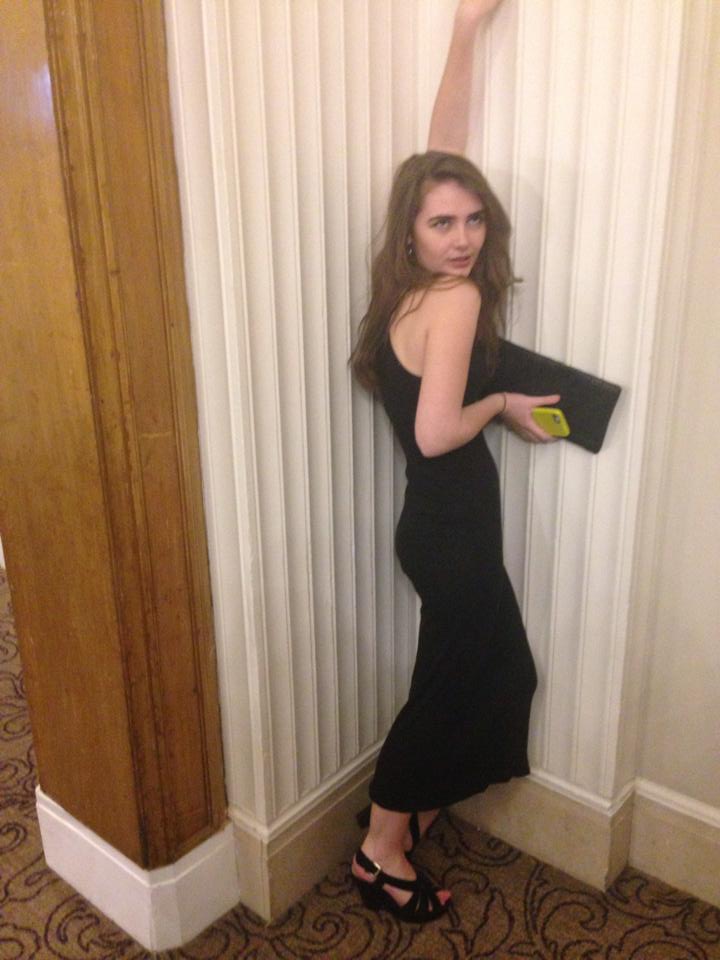