The organisers were pre drinking for Fabric

At around 11.30pm, random students were entered in to chat of hundreds of people called “4 loaves of waffles” and treated to countless GIFs of waffles, unsolicited banter and a massive birthday countdown as the clock ticked towards midnight. 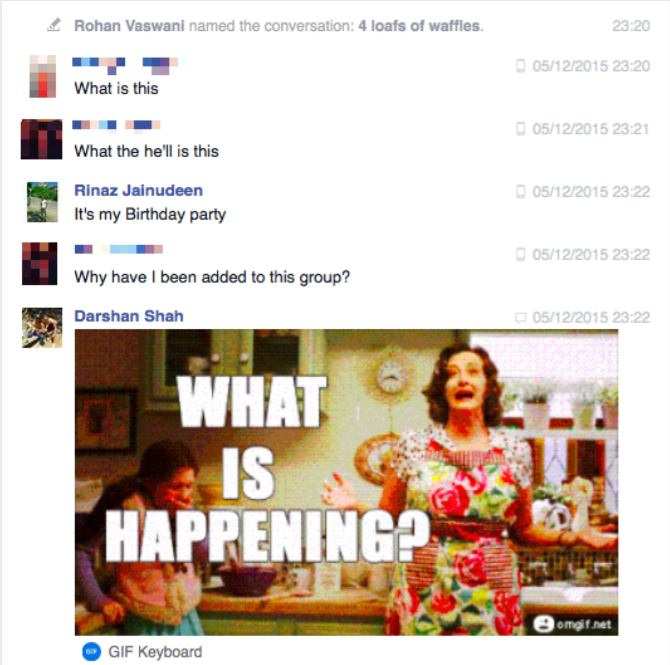 The group of freshers, who were predrinking at Frances Gardner house, were preparing to go to Fabric but set up the group chat to celebrate Rinaz’s birthday and to try and raise money to send their waffle-loving friend Darshan to America to enjoy his favourite snack.

Organiser Rohan Vaswani told The Tab: “We’re going to Fabric, we were pre-ing and we thought it would be funny to see what would happen.

“We’re tying to raise money to send Darshan to New York for waffles, desert ones.”

Eventually, the organisers departed for Fabric and all members of the chat, who had soldiered on through almost 1000 messages, were given an exclusive invite to Fabric on Rinaz’s guest list.

However, not everyone was within easy access of the Farringdon hotspot.

Alice, a Cambridge fresher, knew only one person in the chat and was added just before midnight. She told The Tab: “I’m a little disturbed by the crazy minds of bored UCL’ers talking about loaves.

“I know one person in the chat but don’t know anyone who is typing in it.

“I’m not leaving though, it’s so funny.” 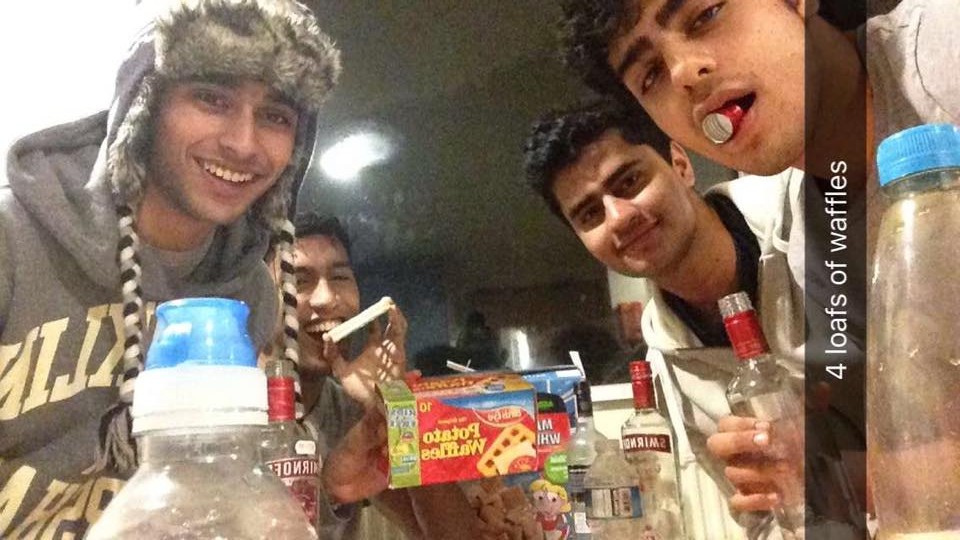 Birthday boy Rinaz said: “I had a great night out, had lots of sharing it with great friends from UCL.

“The group chat was really fun, there were quite a few people I didn’t know, but they were very kind.