He even had a camera planted

But today The Tab can reveal it was none other than internet prankser Julius Dein, who’d staged the whole thing.

The rascal planted a camera at the back of the theatre and told The Tab it “couldn’t have been more obvious” it was a prank. 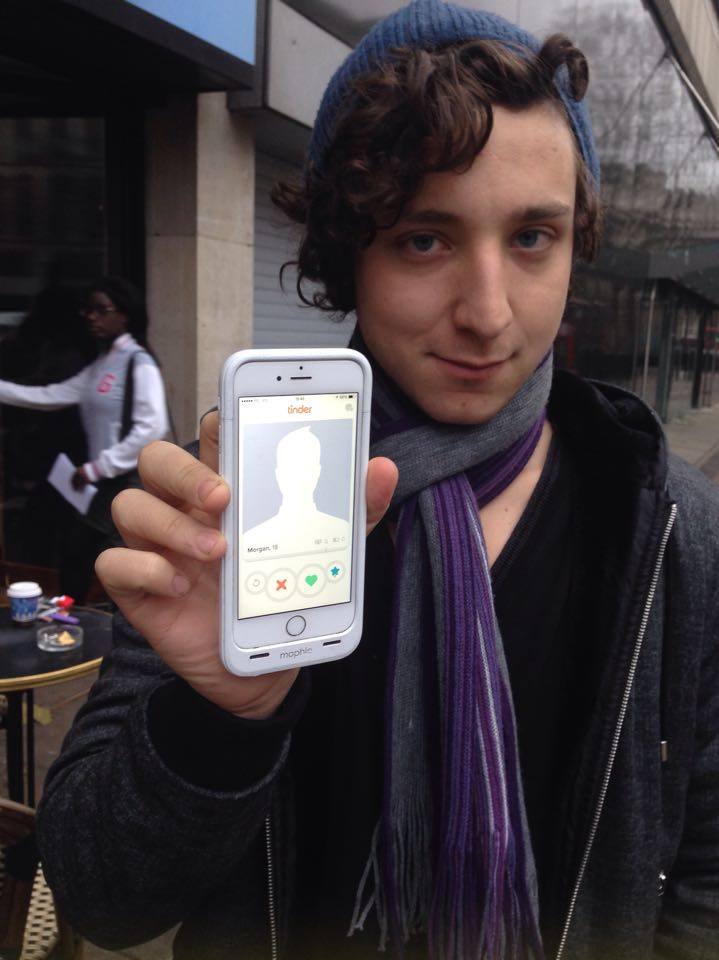 He told The Tab: “I am on Tinder, but I’ve never come across a Miranda, never met a Miranda Hozander. I feel like the name itself kind of gave away it was a prank.

“It could not have been any more obvious.”

When asked how much preparation went into the prank, he confessed “the actual prank itself was very last minute”.

He was in the area, working on another Tinder related prank when his friend jokingly suggested he should confess his love for someone he matched on Tinder, in front of a class.

He added: “I loved the idea, I thought it was great, so I did it. We targeted UCL Medics since it would give us a bigger audience and I prepared a quick script.

“The fact Miranda does Physics was also pre-planned and was supposed to be the big finale.

“I had my camera man planted in the back of the lecture theatre, my friend showed me the front and back entrances to the hall and all I needed was a thumbs up letting me know it was ready to go and I could barge in.” 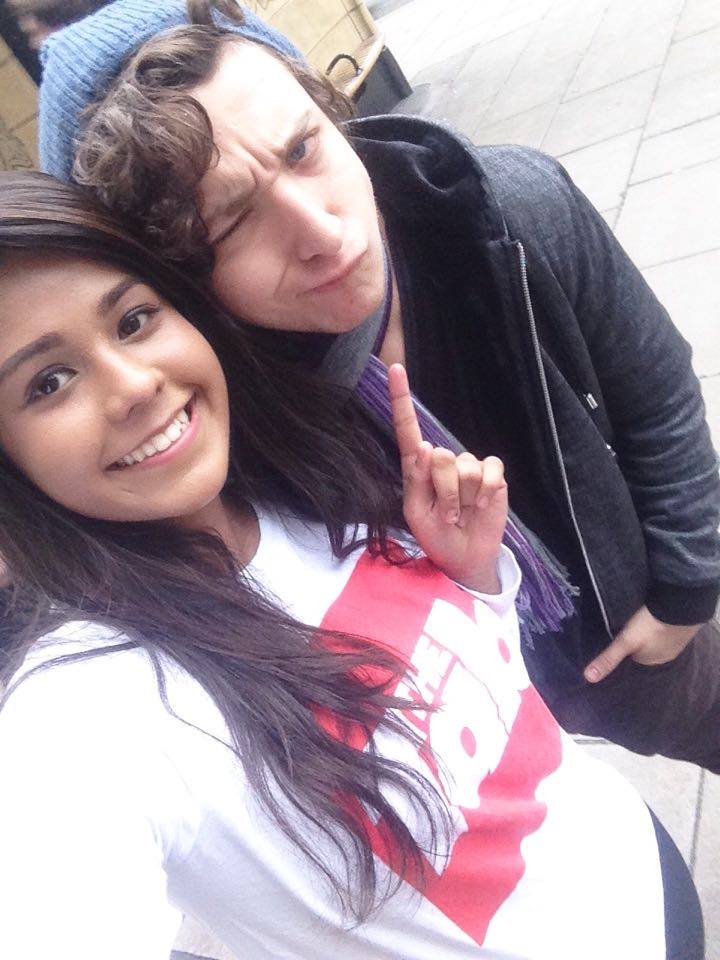 I’ll be your Miranda 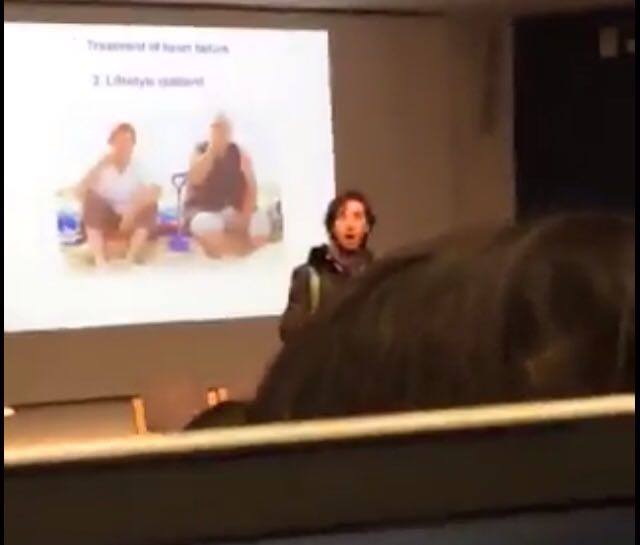 One thing Julius wasn’t prepared for however, was the wrath of the studious medics.

He said: “The Medics were right dicks though, the least they could’ve done was laughed and been a bit more supportive. After all, I was confessing my love to someone. Instead they heckled me, told me to get out.”

Julius has had many hits on Facebook and YouTube with his undeniably hilarious pranks, gaining thousands of likes and subscribers.

He’s not only gained huge internet success, but also has had many opportunities to meet and hang out with various celebs such as Kelly Rowland, Niall Horan and Fifth Harmony.  As well as that, Julius has appeared on London Live News and Russia Today.

Our prankster will probably not be targeting UCL Medics again, but he definitely has more pranks in store. The prank video will be released on his Facebook page on Monday.