UCL is the only London university worth going to

Did you even see that Maths lecturer?

UCL blows Royal Holloway, Imperial and LSE straight out of the water when it comes to who’s more classic, but despite the overwhelming number of rankings suggesting otherwise, King’s still pretend they’re better than us.

The rivalry is so fierce it even has its own Wikipedia page, but we all know we win hands down every time.

Our campus is all in the same place

While we’re sure King’s campuses are aesthetically pleasing, they pale in comparison to the neo-classical might of the Flaxman Gallery and Portico – even if sitting on the edge of those pillars is a definite safety hazard.

It certainly helps to have our campus all in one place. Biology fresher Robin Daunizeau said: “Not having to freeze to death when changing from the Strand campus to the Waterloo campus like King’s is certainly a benefit.” 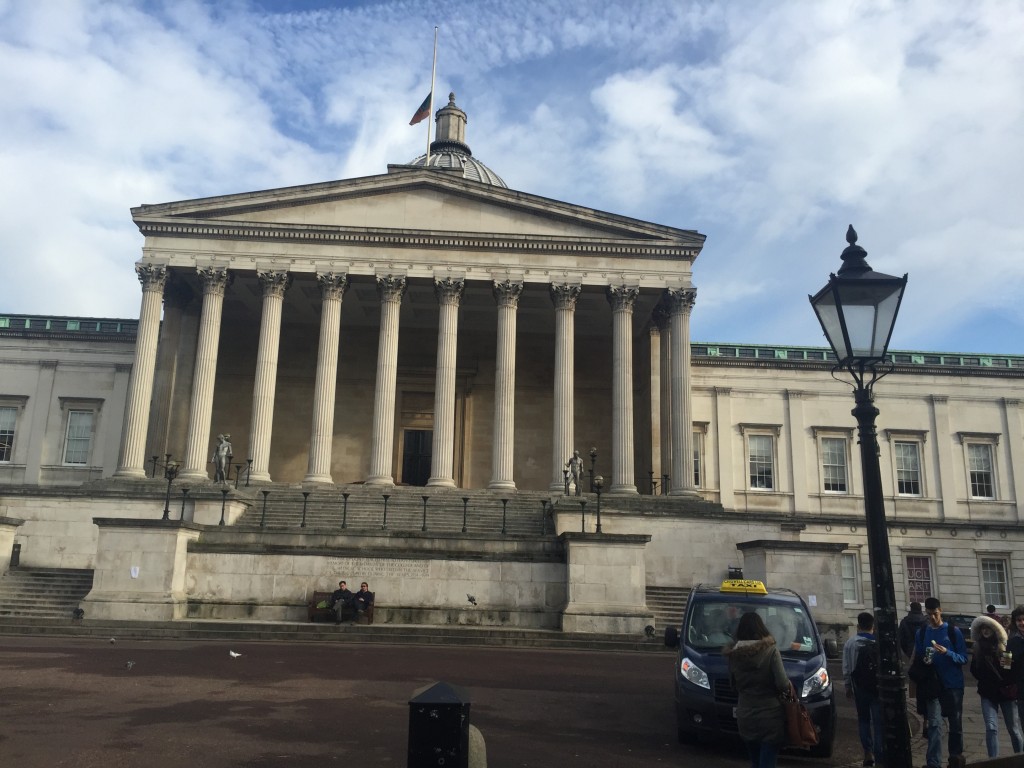 So pretty I couldn’t keep my hand straight

Both universities employ smart cookies, but unfortunately intelligence doesn’t make us pay attention in lectures, or go to office hours. Having had the world’s hottest Maths teacher certainly boosts lecture attendance and allows us to accept gracefully Pi will always be an enigma. 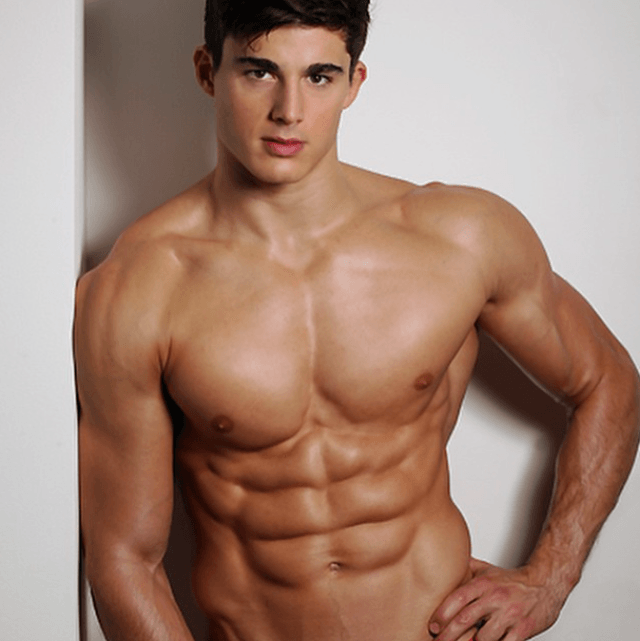 12 Nobel Prize laureates is impressive and all, but Coldplay and seven Grammies are more relatable for the youths. King’s have no anecdote like our Coldplay one, and every year hundreds of freshers marvel at the fact Fix You’s “lights will guide you home” is an allusion to following the sight of the BT tower home after a night out when Coldplay were just humble little freshers.

Plus we have Gandhi. And Ricky Gervais. And Jonathan Ross. 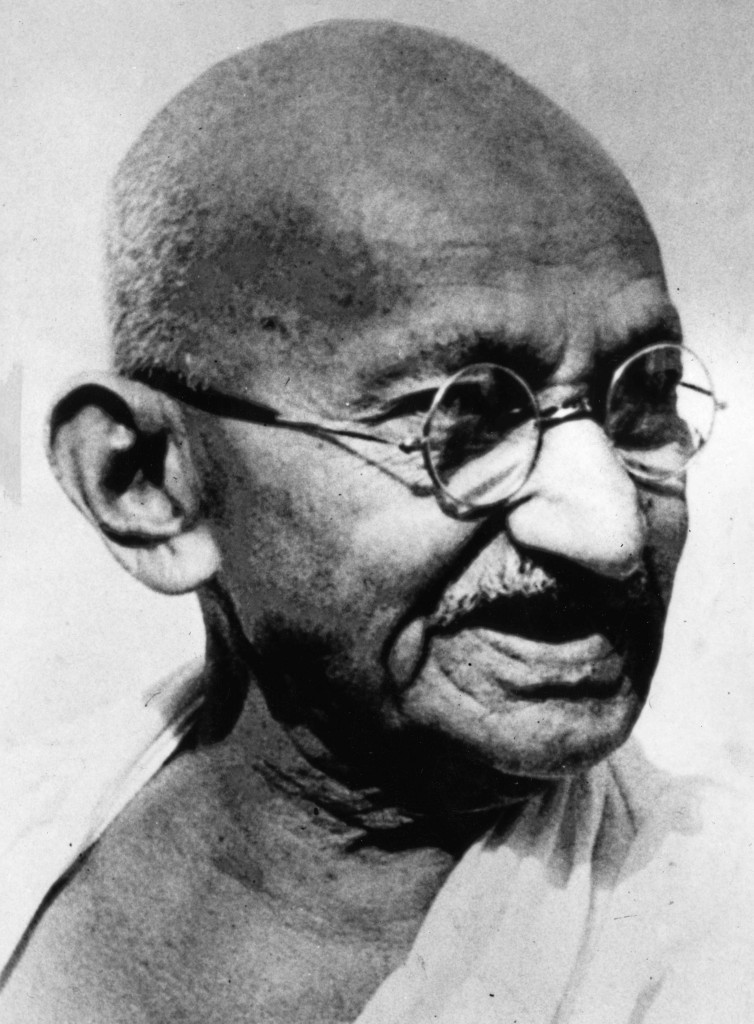 UCL came 21st in the only rankings that matter – the University Sex League – having an average of 8.2 sexual partners per year. King’s came in 25th, sporting a pitiful average of 7.8 a year. It seems Burlington Bertie really is short, fat and dirty. 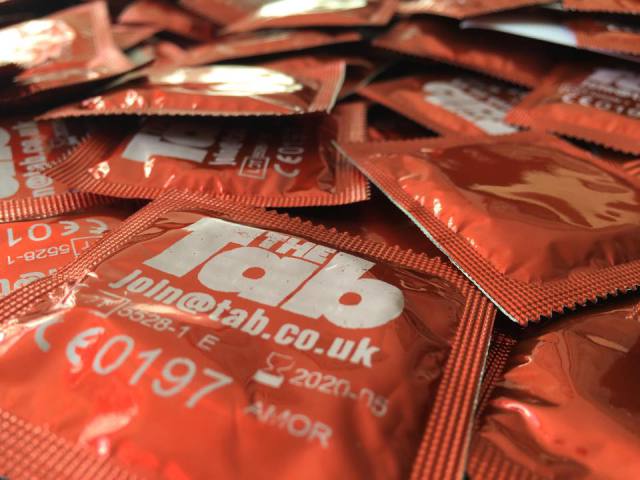 Loop is better than Walkabout

Despite the 70s-esque dance floor and morally dubious behaviour that happens every Loop Wednesday, Justin Bieber’s shock appearance certainly changes our perception of the club (granted he didn’t actually go in). Perhaps mingling with celebrities has gone to our heads but we’re voting for UCL here. 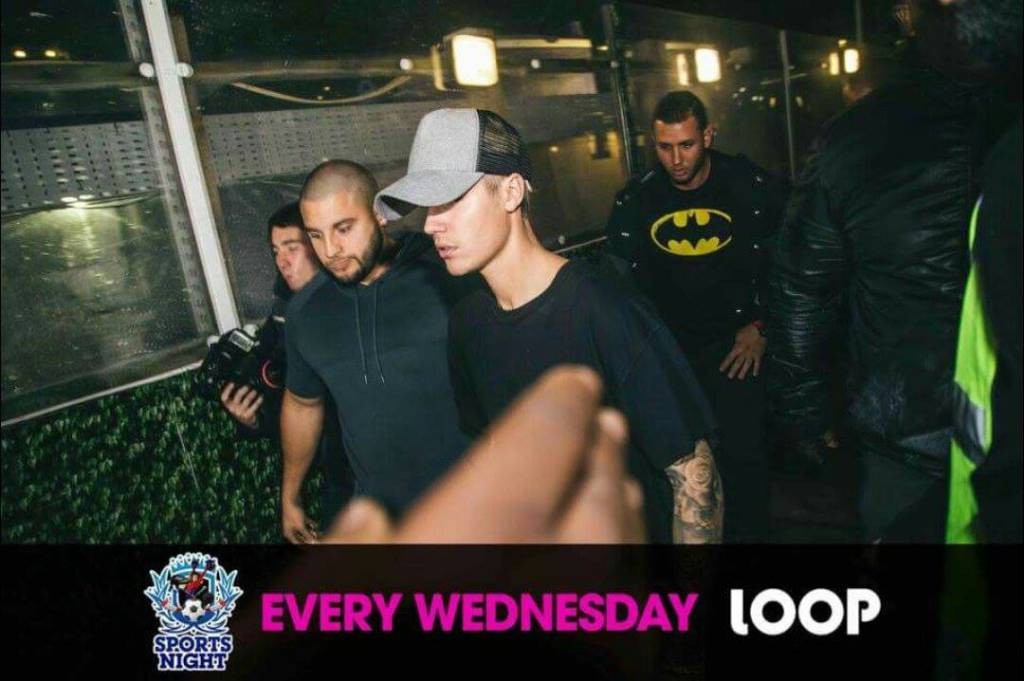 A question most UCL students have asked themselves at some point: who the flying fuck is Phineas supposed to be? Where does Jezza Bentham fit into all of this? We’re feeling generous so we’re going to give this one to King’s even if, as Bio-Chem fresher Lydia Dinsmore points out, “the King’s mascot looks like it’s made of bubblegum”. Hardly the ferocious lion King’s claims it to be.

UCL was established in 1826 and was the first university in London and the first in England to admit students regardless of their religion, and women on equal terms with men. Rah. Strand Poly didn’t ruin London’s educational scene until 1829 – catch up. 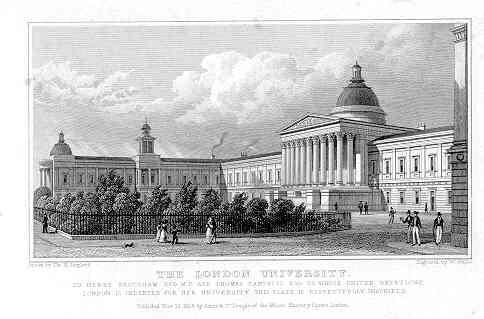 It was originally called ‘The London University’

If you’re still not convinced, who do you think won Varsity last year? Hint: it wasn’t King’s.