I popped my Roxy cherry and it was terrible

I don’t get the hype

From what I’ve heard, a night at The Roxy is a staple part of classic UCL nightlife, but – being a fresher – I still hadn’t been.

To celebrate our friend’s 19th we decided to check out the Tottenham Court Road haunt, having been told it’d be very different to the standard Friday fresher club nights we’d experienced. 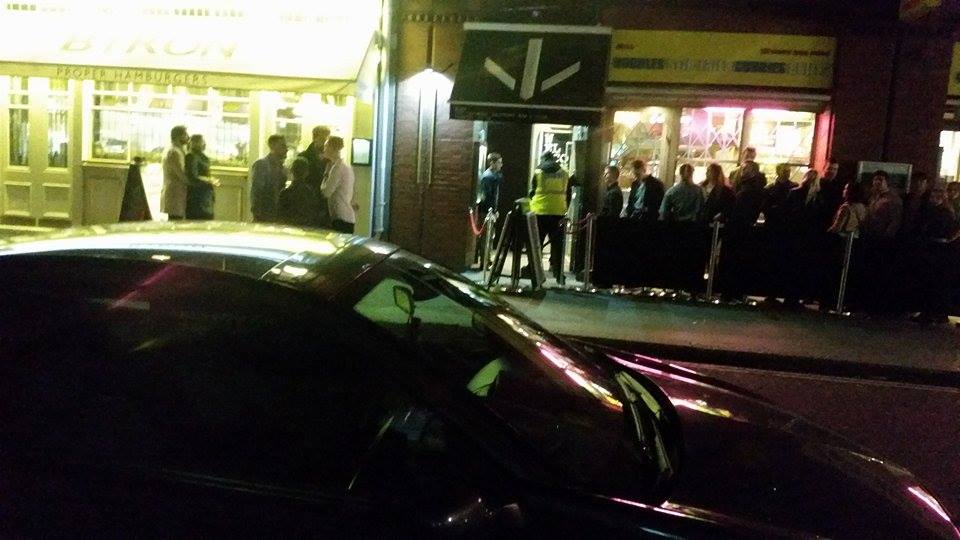 The queue at its most manageable

For those looking for something rarer than a lesser-spotted panda, i.e. a cheap night out in London, Roxy is definitely not the place to go. Although it’s a walk away from campus (no transport costs for the erudite among us who call the rectory home), it nevertheless charges an eye-watering £7 entry fee for a club with little in the way of live acts or sets.

Granted, it’s cheaper than a lot of places but there’s no way you could describe it as “cheap” outside of London.

Nevertheless, in general we had a pretty raucous evening, in a fresher-y, dancing-in-a-group sort of way. The drinks were standard London prices but we followed rule one of London clubbing:  keep to the dancefloor and resist the urge to splash out on dubious deals, like £11.50 for 3 shots. 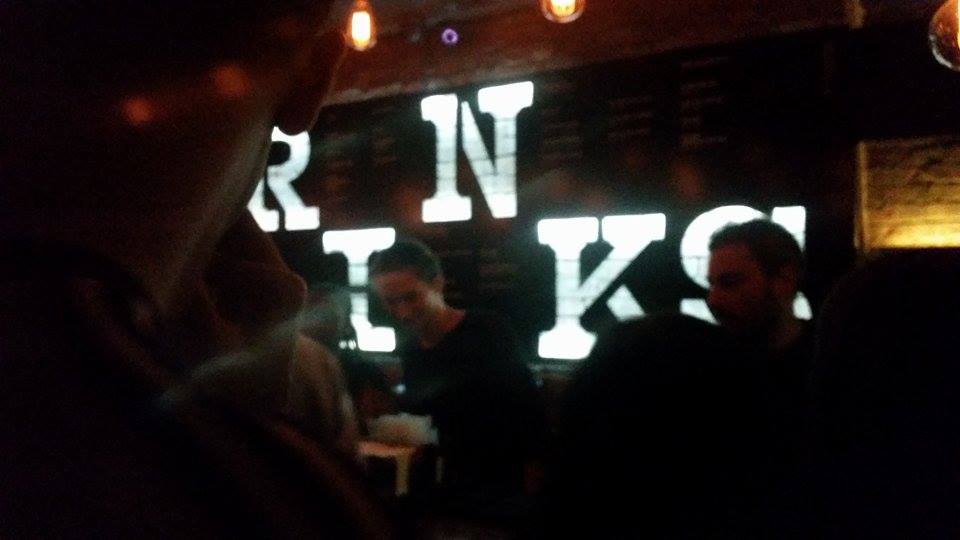 Unfortunately the number of rather intrusive and excitable gentlemen pestering girls with unwanted attention meant my experience was somewhat tarnished. As a bloke I don’t directly deal with the problem – and obviously this happens in nearly every club in London – but this doesn’t mean I’m not considerably irked when inebriated fellows threaten to punch someone in the face because they’ve been refused a dance (true story).

Clearly a re-training in consent and harassment are needed for some of the clientele. 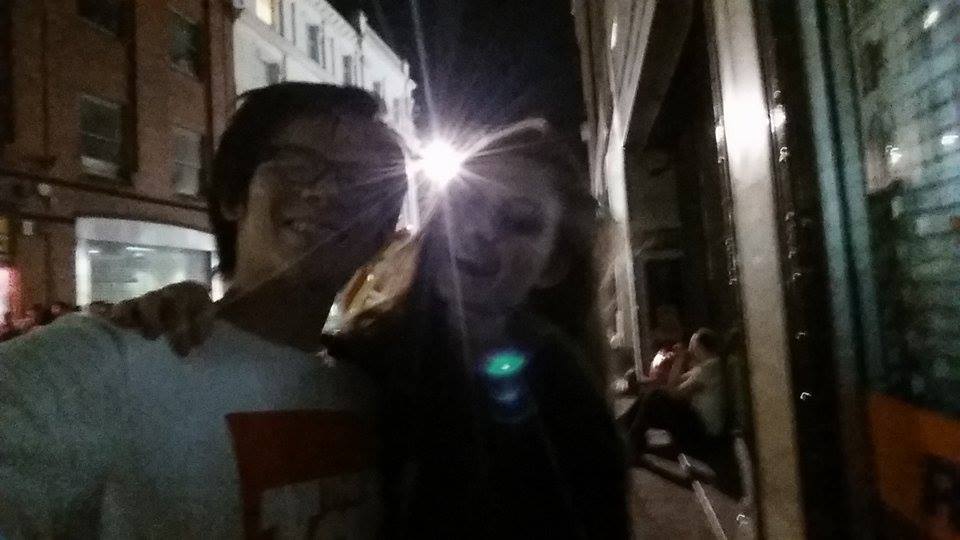 Grabbing some much needed fresh air

For those Roxy virgins out there, the club is a small room underground, meaning that there isn’t much in the way of ventilation; by 2am the club has metamorphosed into a sweat-based steam room. In order to prevent catching the dreaded lurgi, regular expeditions to the polar surface were required: second-hand smoke trumps sweaty steam any day.

Roxy describes itself as a “fashionable” club, and, whilst the venue and staff are pretty good (though fashionable is still a questionable choice of adjective), the chauvinistic and aggressive behaviour of other clubbers undermines this label. 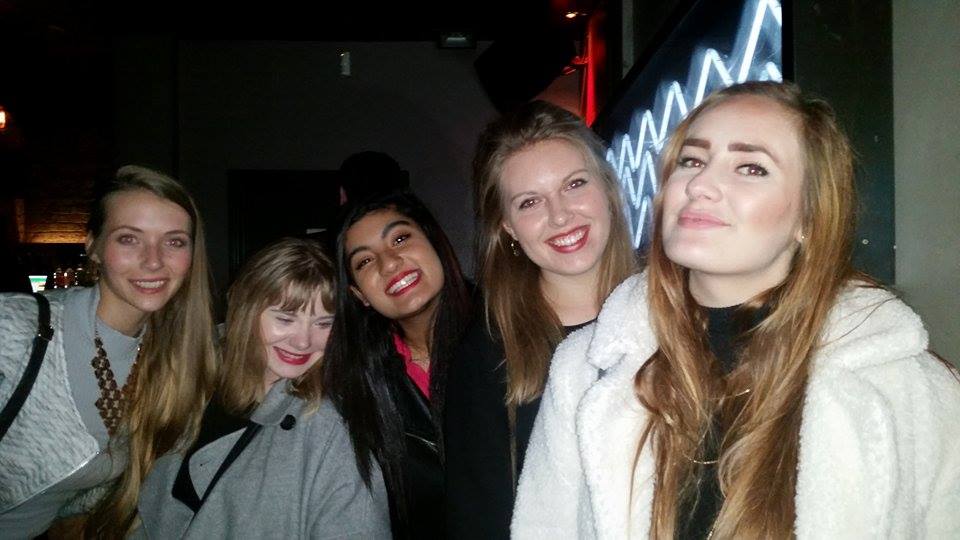 To be honest, Roxy strikes me as a club that doesn’t really know what it wants. It’s branded like a cheap, trendy, student hot-spot and yet is pricey and unwelcoming. It’s the kind of place that dodgy bloke in your year who would always start a fight at a football match would love, but that’s about it.

It’s branded as cheap so you get a questionable clientele, but it’s not so you spend a load of money to hang out with Dennis and the boys completely sober and having an all round crap time .

Back to Loop, I guess.