Outrage as George Galloway announced as a speaker for UCL debate

Last time he was here someone was wrestled off stage

Galloway, known for his controversial opinions on the Middle East, is speaking in proposition for the motion “this house believes the rise of ISIS was primarily the result of western intervention”.

It is one of a series of weekly debates the Debating Society holds, inviting guest speakers to argue either for or against topical motions about issues such as institutional racism, sex positive feminism, and the current refugee crisis.

It’s not the first time Galloway, who is currently running to be Mayor of London, has spoken at UCL.

In January 2014, he was invited to speak on a motion about the UN Security Council for Debating Society. 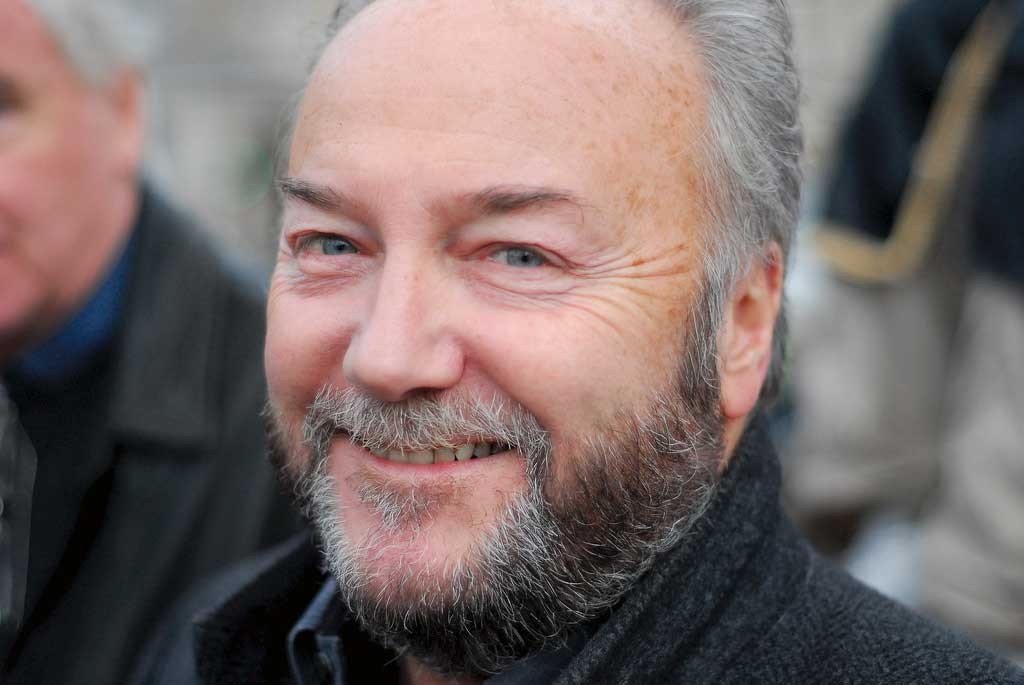 Not only were UCLU Jewish Society unhappy with his invitation (in 2013 Galloway withdrew from a debate at Oxford after discovering a fellow speaker had joint British-Israeli citizenship) but two members of the Women’s Network accused Galloway of being a “rape apologist” and a “disgrace”.

This fracas ended with the then Women’s Officer, Beth Sutton, being violently dragged off stage by a member of Galloway’s staff.

But the invitation of political analyst Mo Ansar has also lead some students to call into question Debating Society’s choice of speakers.

Infamously named at the top of Al Shabab’s kill list, the subject of a BBC documentary about his interaction with former EDL leader Tommy Robinson and branded as a “discredited fraudster” by Breitbart News, Ansar’s invitation appears to have ruffled some feathers.

The event page for Monday’s debate asks for both the audience and speakers to keep “maturity and sensitivity in mind” and has invited any individuals and groups with concerns about their choice of speakers to contact the society directly by email.

They posted on the event page: “As our members will be aware, the society hosts public debates every Monday. This particular discussion has been on the calendar for several months, and all the guest speakers committed to sharing their views some time ago.

“Recent events in Paris and around the globe make this a sensitive matter of discussion – but also means it is more important than ever to discuss who ISIS are and where they have come from.

“The society hopes this debate can facilitate a mature understanding of how best to react to terrorism, and we would ask speakers and audience to join us with that maturity and sensitivity in mind.”