How I snuck into a business gig and heckled David Cameron

It was so worth it

It was a pretty standard Monday morning. The weather was its dreary November self, London was its usual sleepy self and British politics was its usual unchanging self.

Only this Monday was different: at 9.30 am my friend and I had planned to heckle David Cameron at the annual Confederation of British Industry (CBI) conference, held at Grosvenor House. We wanted to spread the word for our political movement, Students for Britain, and challenge CBI on their horrendous Europhile stance in front of the PM.

On arrival we were greeted by a small anti-EU rabble, chanting anti-CBI slogans to greet us, but it was surprisingly easy to get in. We had our provisional driving licences so they could check our ID, but I still thought they’d see it as some sort of joke. 19 year olds? Attending one of the most prestigious conferences of the year? Surely not. But no, we were the CEO and COO of a brand-new computing company. They foolishly let us in. 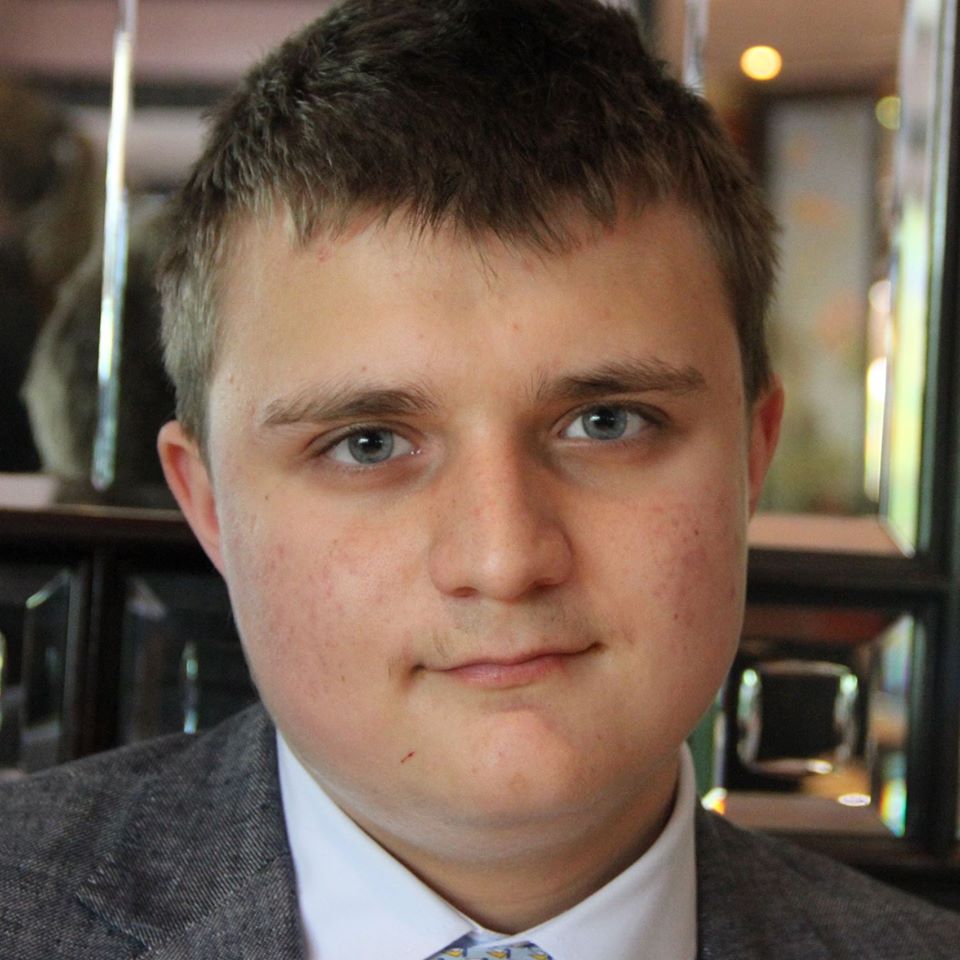 I’ve never been so scared

We grabbed our passes and put on our best businessman impressions for the next hour, even though, as Quentin Letts from the Daily Mail would later say, we looked as if we “were rugby players dressed up for a wedding”. Still, nobody looked at us with suspicion, even the rich grey-haired business owner sitting next to us.

Among the rows of suited, colonged executives and elegant businesswomen, we sat (consciously about 15 years younger than anyone else in the grand ballroom), nervously awaiting Dave’s arrival.

It was my first time attending a business conference, naturally, but we were focussed on 10am – crunch time – which would hopefully lead to our faces splashed across newspapers and TV. Honestly, one part of me was thinking “what the hell am I doing?”, but the prospect was far more interesting than a 9am on Nationalism.

The company I professed to work for was bought off the shelf by Vote Leave, one of two main Eurosceptic campaigns, with the sole purpose of getting us into the CBI conference under the guise of web designers. Vote Leave paid for the company to be registered and even made a website for it which was deliberately vague, but cannily gave away the intention of the Eurosceptic movement on it’s homepage. They also paid the incredibly expensive £400 tickets to get us in – we would’ve been deep in our overdrafts if we’d paid it ourselves. 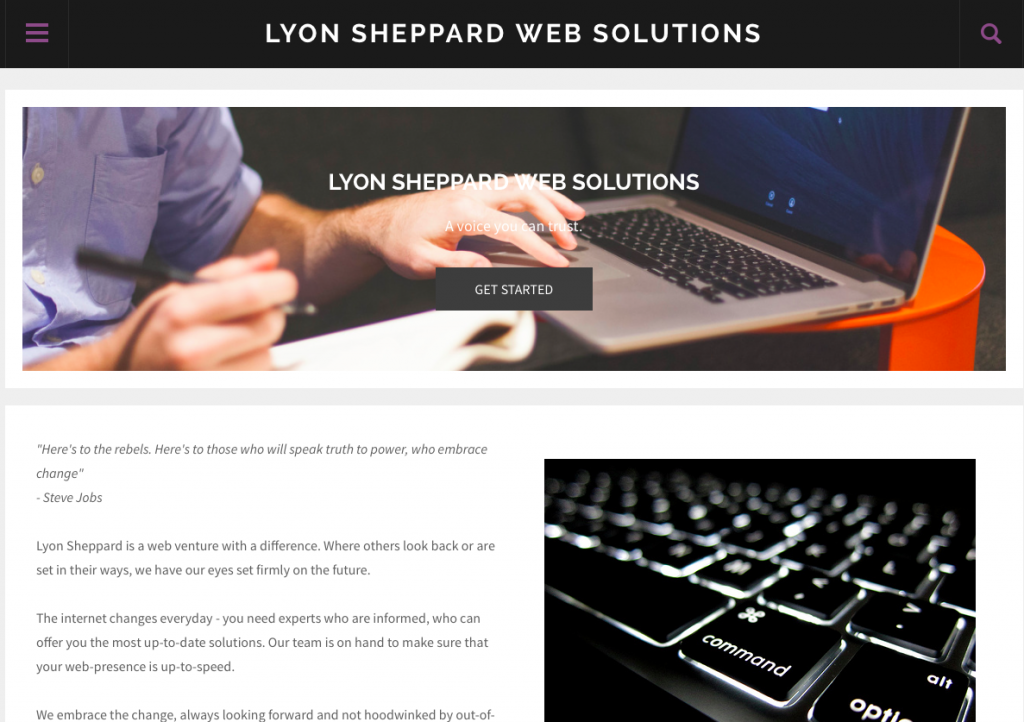 The Steve Jobs quote is fake

Finally, Dave came on and I had a sudden rush of adrenaline. The most powerful man in the country was very soon to know who I was, and no doubt put a black mark next to my name. Very soon I’d be all over the news.

A whole hour passed, or so it felt. It was actually 10 minutes, and I was nervously trying to get my part of the banner from inside my notebook in preparation. At exactly 10am, with very little warning, my friend Peter signalled to get up and we started chanting “CBI! Voice of Brussels!” leaving everyone in the room startled, especially the President Paul Drechler, who didn’t know what to do.

But the main man was an exception. Remarkably, Cameron remained calm and politely told us to wait until we could ask a question. But we were there for one purpose, and one purpose only – to make our belief known, that the CBI were being funded by the EU in order to campaign for the “Remain” side in the referendum – and to get kicked out.

Calm Cam called us “fools” and joked even he could remember our chant without notes. But finally, the security guards escorted us out.

We were ushered out to an immediate outpouring from the media. Of course it was expected, but not to the extent that our faces would remain on the news for days, and certainly not to the extent the Daily Mail would find our addresses from the electoral roll and pay us an unannounced visit.

Peter’s family got a bit of a fright when a Daily Mail journalist was waiting for them outside their house in a small Lancashire village. Mine certainly weren’t pleased when their Tuesday morning was interrupted in South London by a journo looking to do a photoshoot with me.

But we felt we had no other choice when Vote Leave proposed the role. The CBI have questionable motives, and both Peter and I have been Eurosceptic for a few years. Why? Because at the moment, 75 per cent of Britain’s Laws are made in the EU, mostly by unelected bureaucrats.

The Eurosceptic side has been long dominated by UKIP, but their heavy focus on immigration has put a lot of people off the anti-EU cause. The cross-party Vote Leave was formed in order to campaign on issues that are not controversial in order to highlight the ineffectiveness of Britain’s EU membership.

Students for Britain is the student branch of Vote Leave, unknown to most before Monday. However, after coverage in The Daily Mail, Sky News and The Independent, to name but a few, we’re now known across the country.

The “In” campaign and Number 10 are obviously angry at us. Chuka Ummuna, who was apparently there, called us “gangsters”. But I can assure you, echoing Vote Leave Director Dominic Cummings, we’ll be back and “you ain’t seen nothing yet”.