It was set up by current and former UCL students

Entrepreneurs have created a new, free, app which promises to provide a solution for players looking to set-up, find and create football matches.

A mix of current and former UCL students created Kickabout this summer after struggling to find a way to play games of the sports they love.

With a few simple taps, Kickabout allows the user to view football games in their area, join matches, create their own and invite friends. 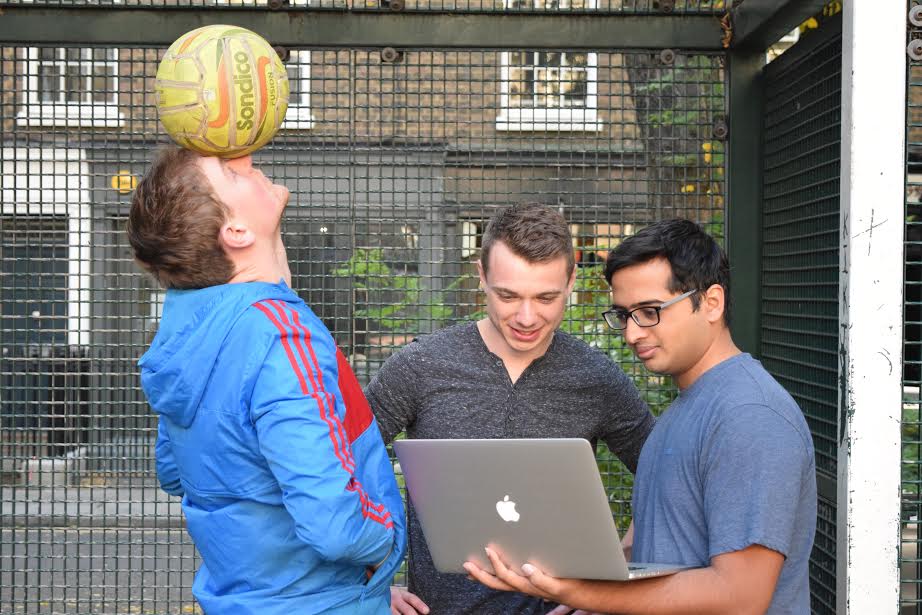 UCL Cloisters provides home to the app’s modest technical team who “took a bit of a risk and went down a new way of making apps”, which took just under two months.

The app launched on October 4th on Android and iOS, but today marked the genesis of an update which has completely transformed the interface and user experience, including private match set-up, number-capping and star player voting.

Founder Alex Jones said the app has so far been a global success, and has spread to “Italy, Germany and Abu Dhabi”.

He added: “People in these countries thought an app like this should exist, and Kickabout was intuitively the word they searched in the app stores.” 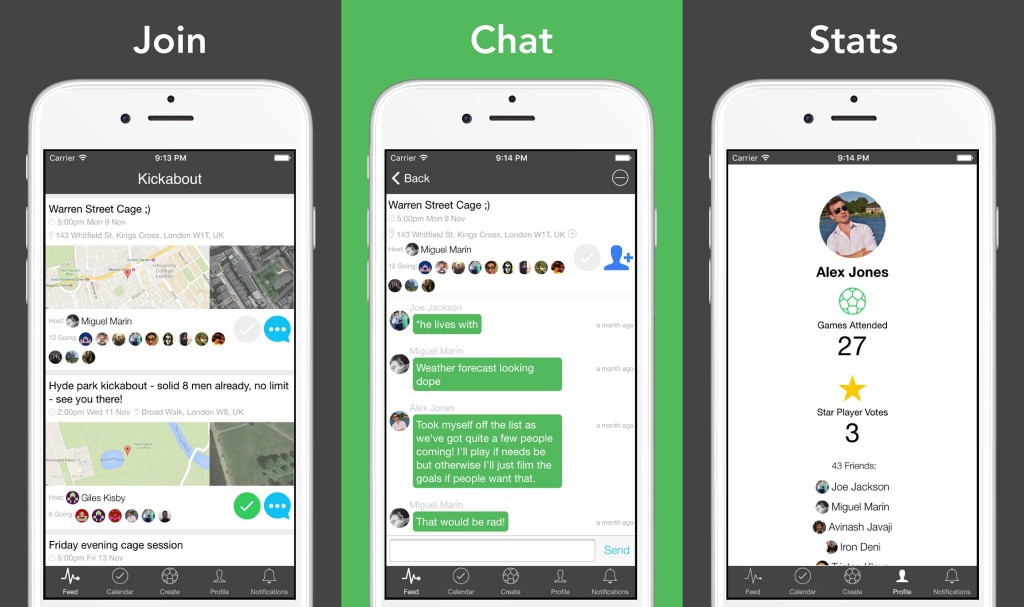 The app was inspired by WhatsApp chat nightmares, where “a hundred messages” proved organisational-hell, and one of Alex’s favourite aspects is the social side which accommodates “a more casual way of playing football – it’s a more spontaneous way of playing and meeting fellow footballers than is currently on offer”.

The Kickabout team have no intention of hitting Dragons’ Den, but won the first stage of the UCL London Entrepreneurs’ Challenge last week.

It came with £500, and look to establish short-term funding while they develop in to other sports in the long-run and try to build a “LinkedIn for sports”.

Alex said: “The dream is to be able to quantify everyone’s sporting skills, not just football, and for people to show off these skills on their Kickabout profile.