Trick or treat in style

Halloween is always indisputably a parade for the sexy, the imaginative and the hilarious.

Girls tend to go more sexy than scary, while guys generally try something funny or don’t really bother at all.

Costume themes come and go year on year. Last year was Breaking Bad, or “the left shark” from Katy Perry’s concert – who could forget it?

We looked around campus to find this year’s best trends and costumes. 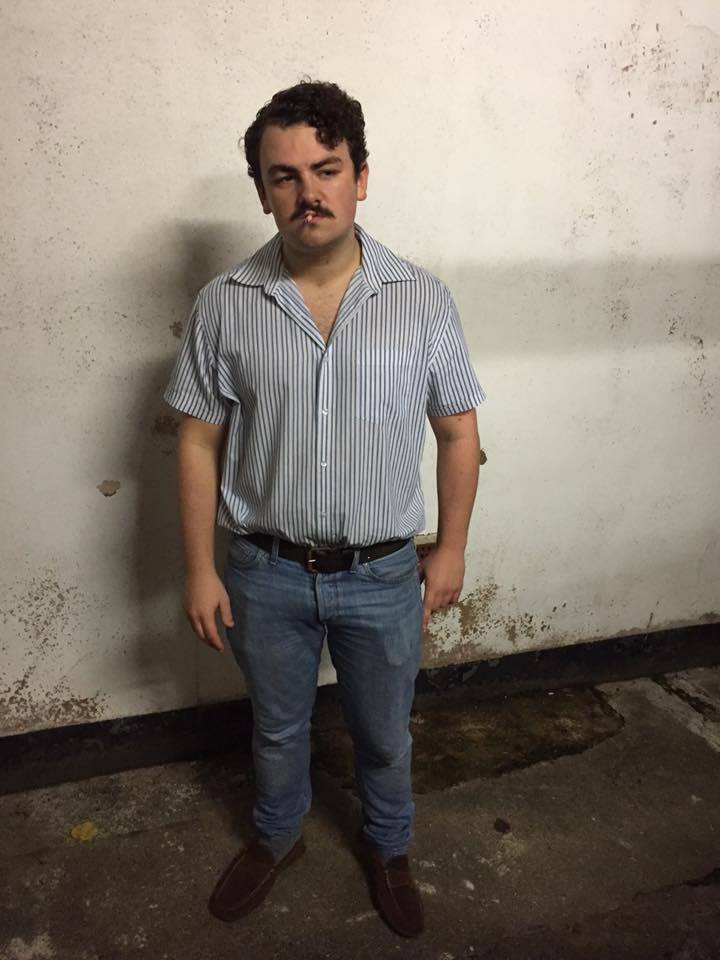 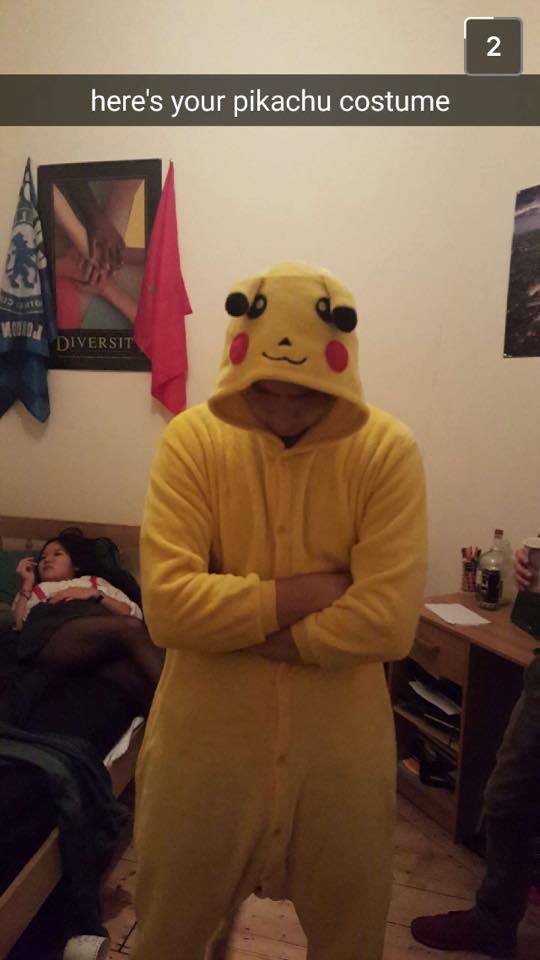 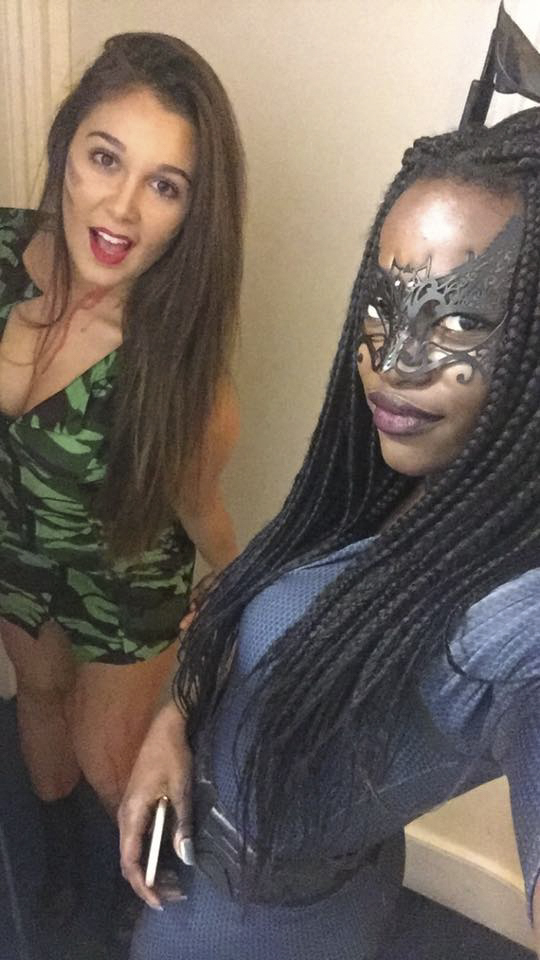 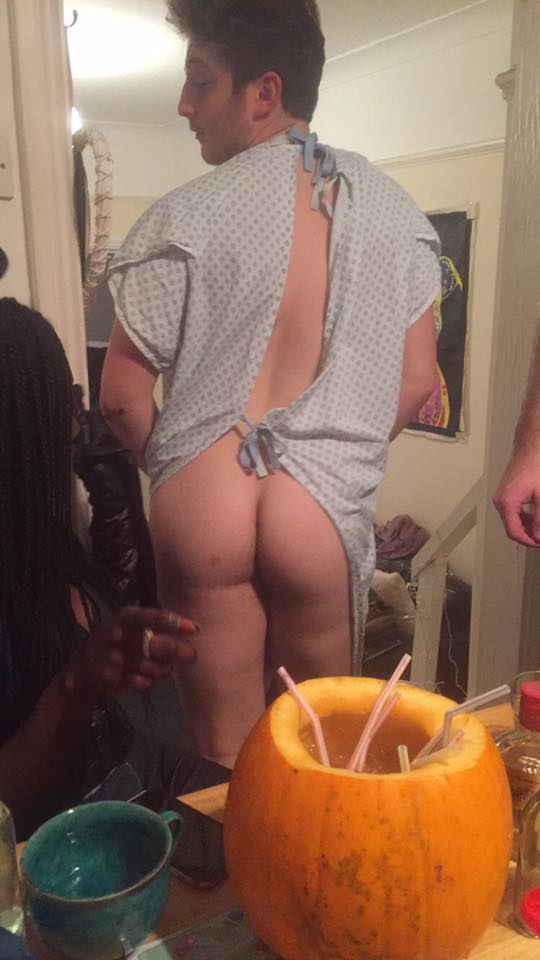 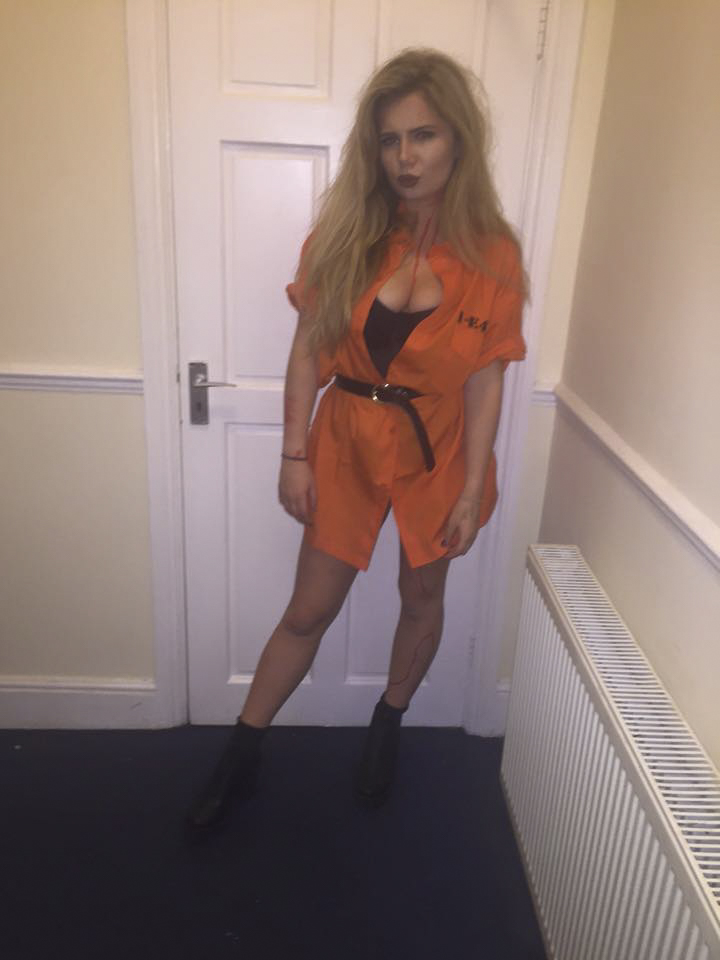 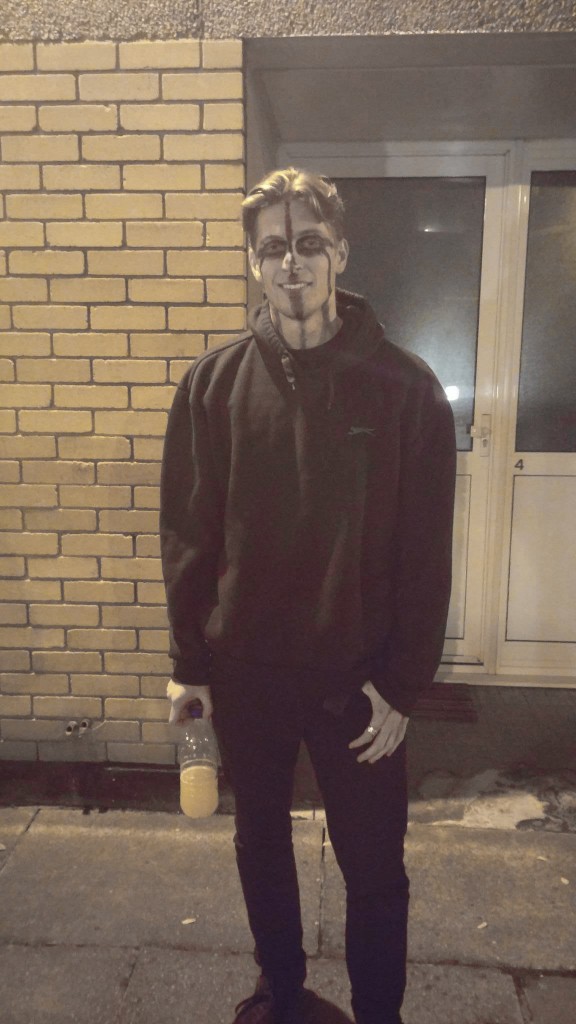 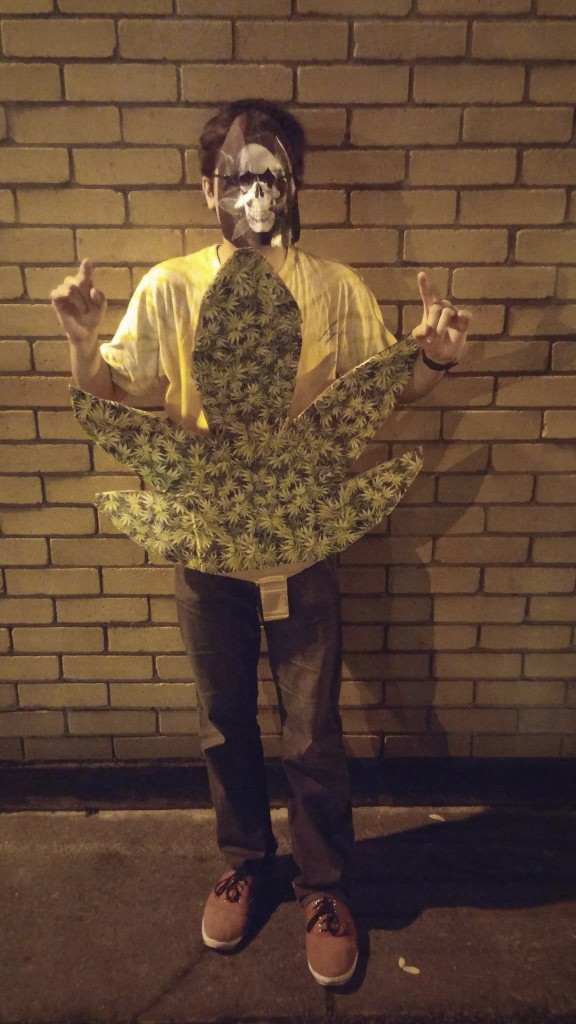 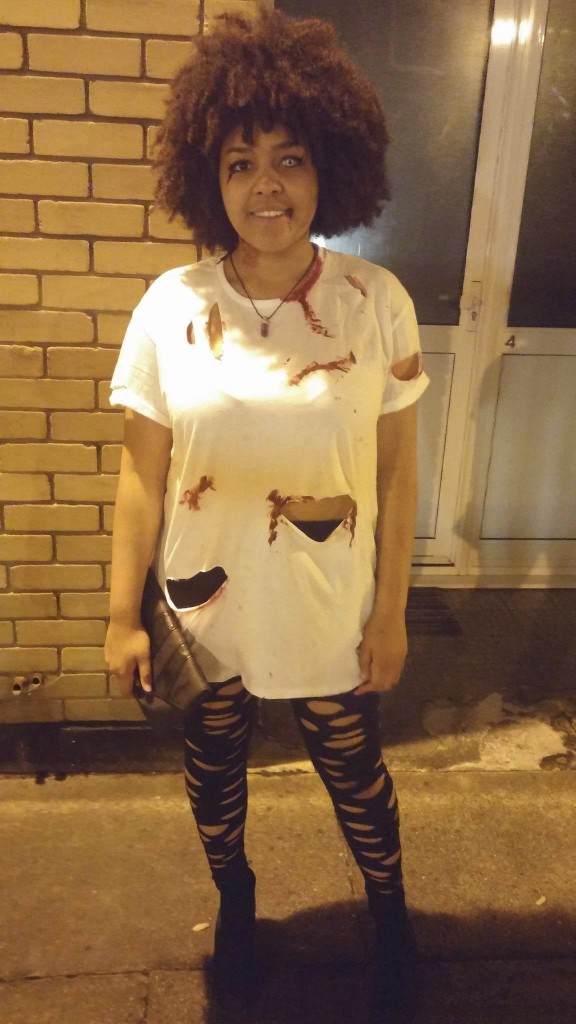 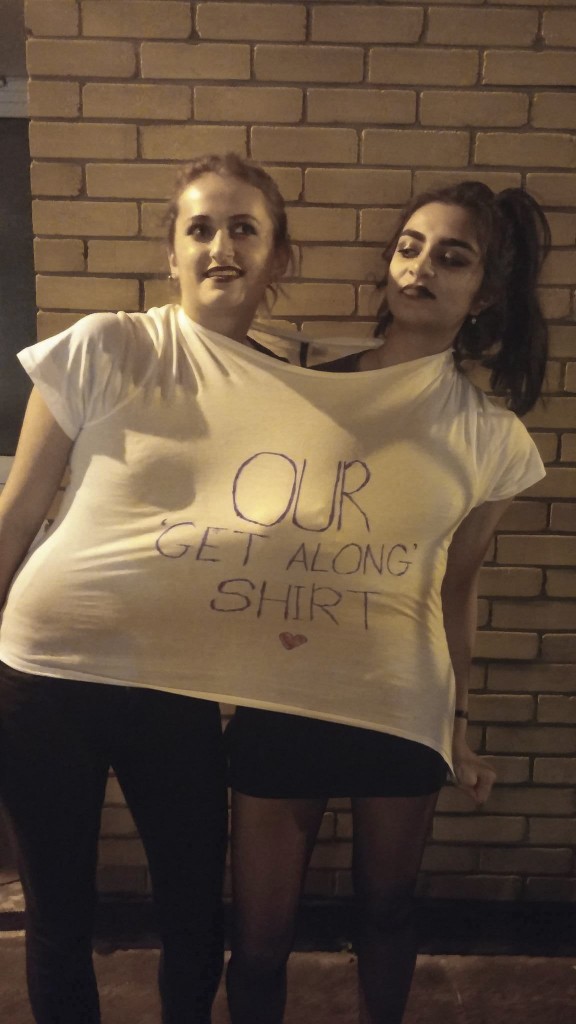 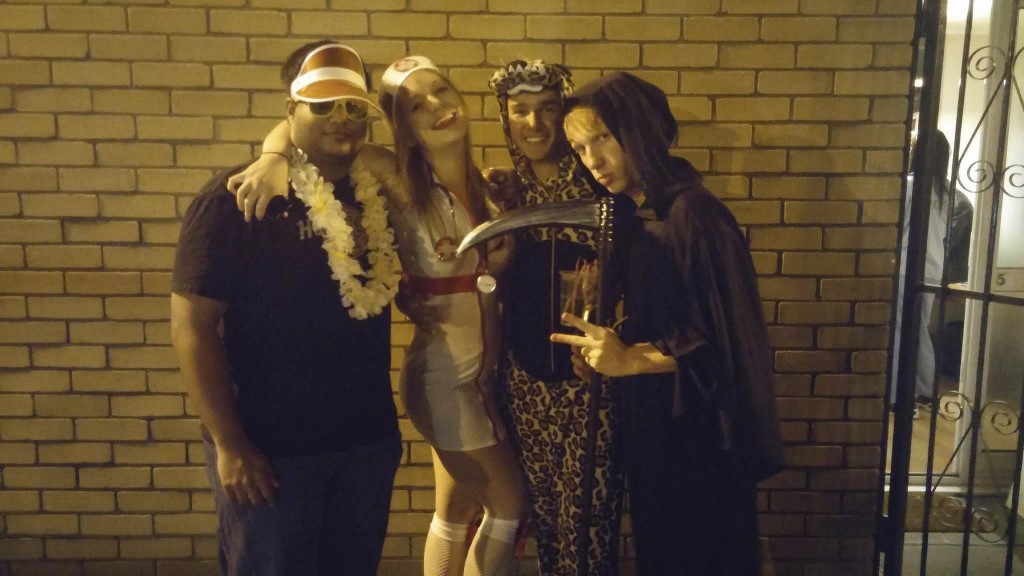