General Assembly rescheduled after too few people showed up

Less than 200 people rocked up to this year’s General Assembly, so it’s had to be rescheduled.

The event, which took place on October 13th, was supposed to vote on issues such as whether the library should be open 24/7, and if our exam timetable should be published earlier.

But because less than the required 200 students turned up out of the 30,000 studying at UCL, no motions could be passed.

Because “attendance was not astounding”, The WGA transformed into a Q&A with Michael Arthur, who dropped the near-literal bombshell tuition fees will likely rise in the near future, something which has had less publicity than a former Big Brother contestant. 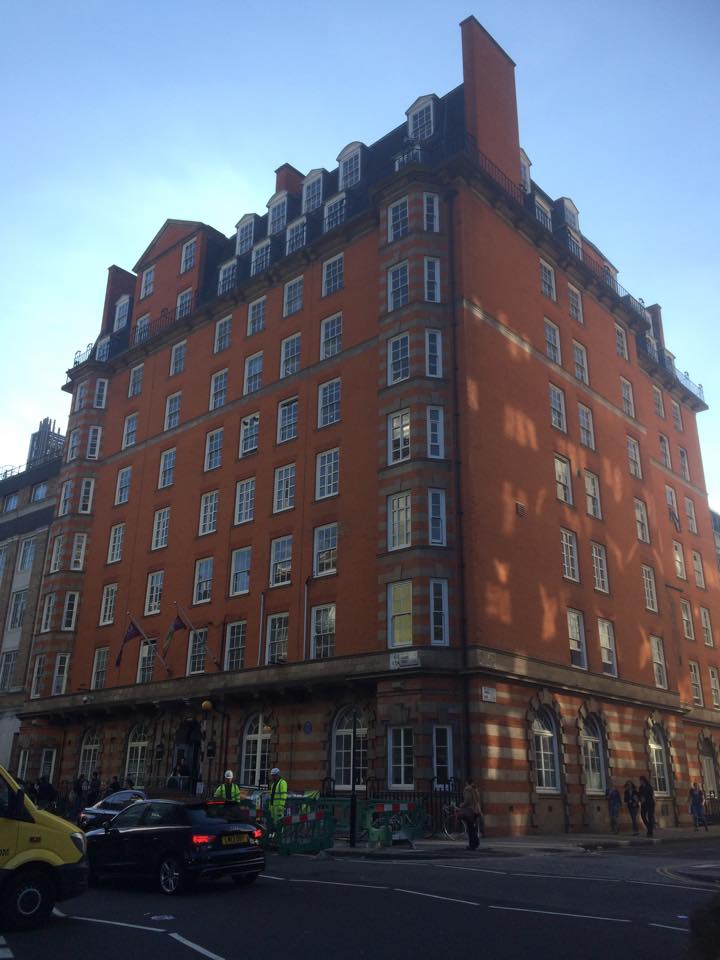 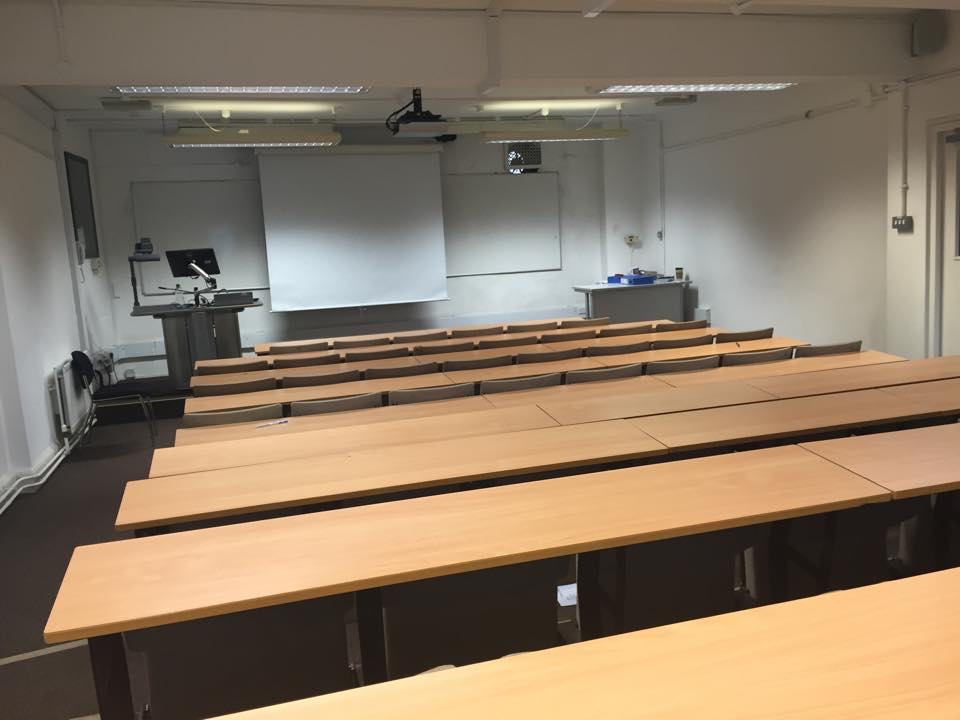 “There’s a lack of information among students”, claims UCL’s women’s officer Natalie James: this is not down to student apathy, but the failure of the Union to live up to its mandate and encourage more participation.

Second year Freddy Eggleton said: “They  should have sent an email around, I had opinions on lots of these issues and would like to have had my voice heard, but I had no idea it was on.”

Freddy is not alone: many were unaware of the very existence of a General Assembly, a problem Sabbatical Officers need to address urgently.

The General Assembly has been rescheduled for November 4th where hopefully more than 0.6 per cent of the student body rock up.