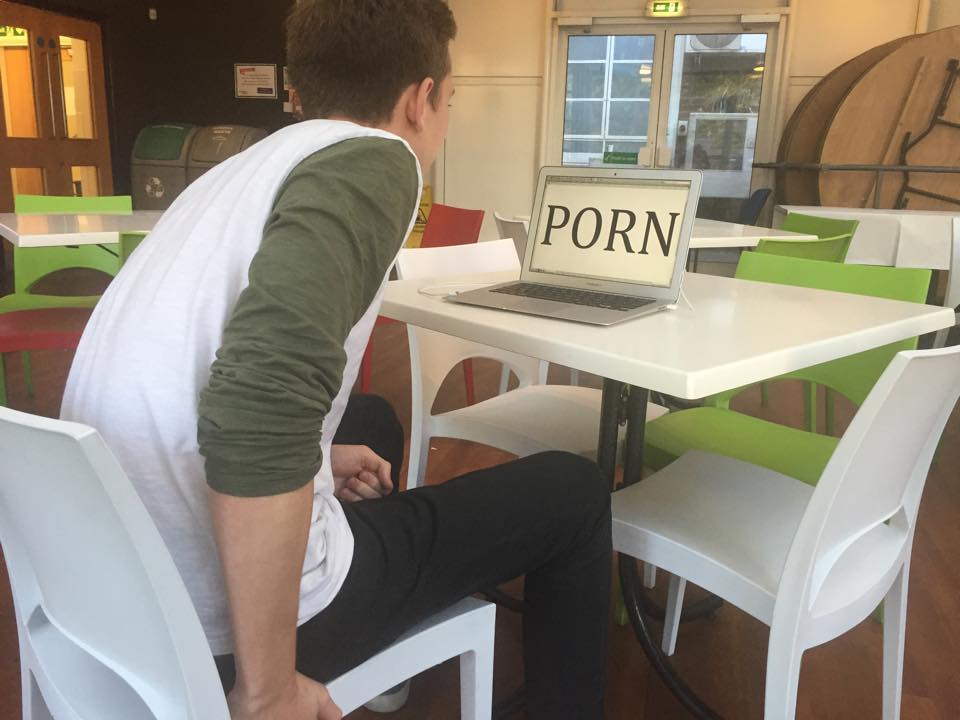 Redtube.com was visited by up to 3,200 people over July and August, while Live Jasmin, which promises hot young sex shows, was visited 27 times in the two months.

It’s clear our £9000 could be put to better use, particularly in the summer when staff are getting hot under the collar for more reasons than just the summer sun. 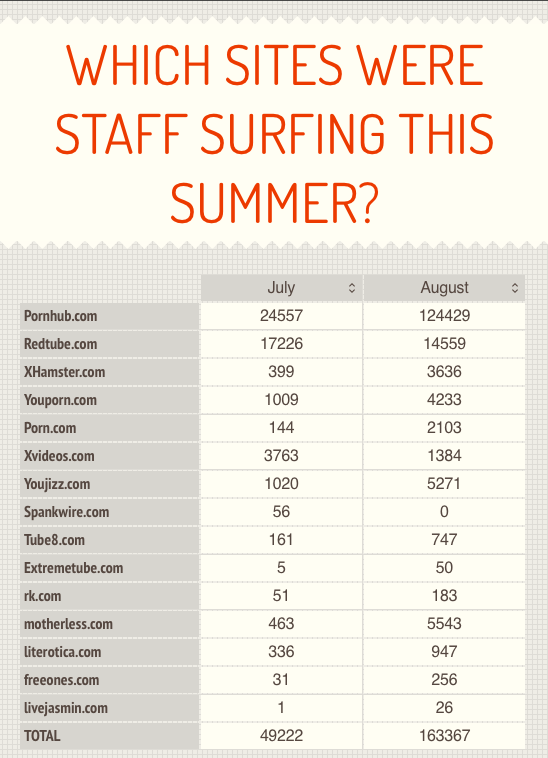 Hits on the sites, the number of visitors is between five and 10 per cent of the number shown

The figures record hits using the UCL network, and in the summer months users can include university staff as well as delegates staying in the university rooms.

Industry experts suggest approximately five and 10 per cent of these statistics record individual visitors since most of the hits are people browsing different web pages on the same website. 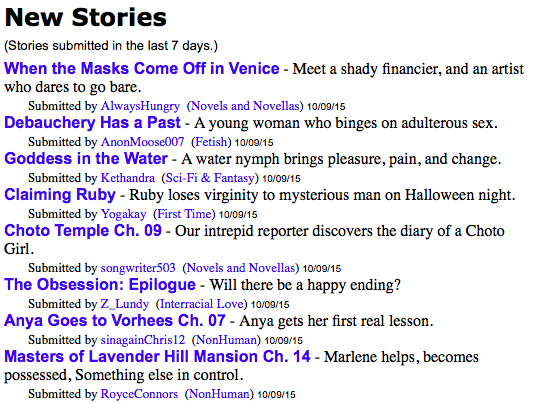 The UCL Acceptable User Policy (AUP) says the network must be used if “properly associated with the UCL programme of study or course for which a student is registered; and reasonable personal use.”

Section 2 of the UCL Acceptable User Policy (AUP) states, “reasonable personal use is defined as incidental and occasional use which does not…involve accessing, downloading, storing or sending offensive or inappropriate material or information, or is such as to amount to a criminal or civil offence”

However, UCL press office told us “although the AUP states that inappropriate material may not be accessed or downloaded, we do not have any outbound filtering in place – i.e, we log such access but do not block any legal content.

“Illegal content, especially as defined by the Internet Watch Foundation, is blocked upstream at JANET.”