Your 5p plastic bag charge is coming back to UCL

What goes around comes around

Four of the UK’s biggest supermarkets are using cash from the 5p carrier bag charge to build the world’s biggest dementia research centre at UCL.

Penny-saving students have been left devastated by the recent introduction of the 5p plastic bag charge – but Morrisons, Asda, Waitrose and Iceland have promised to contribute their profits from the charge to the construction of a world-class dementia research centre at UCL. 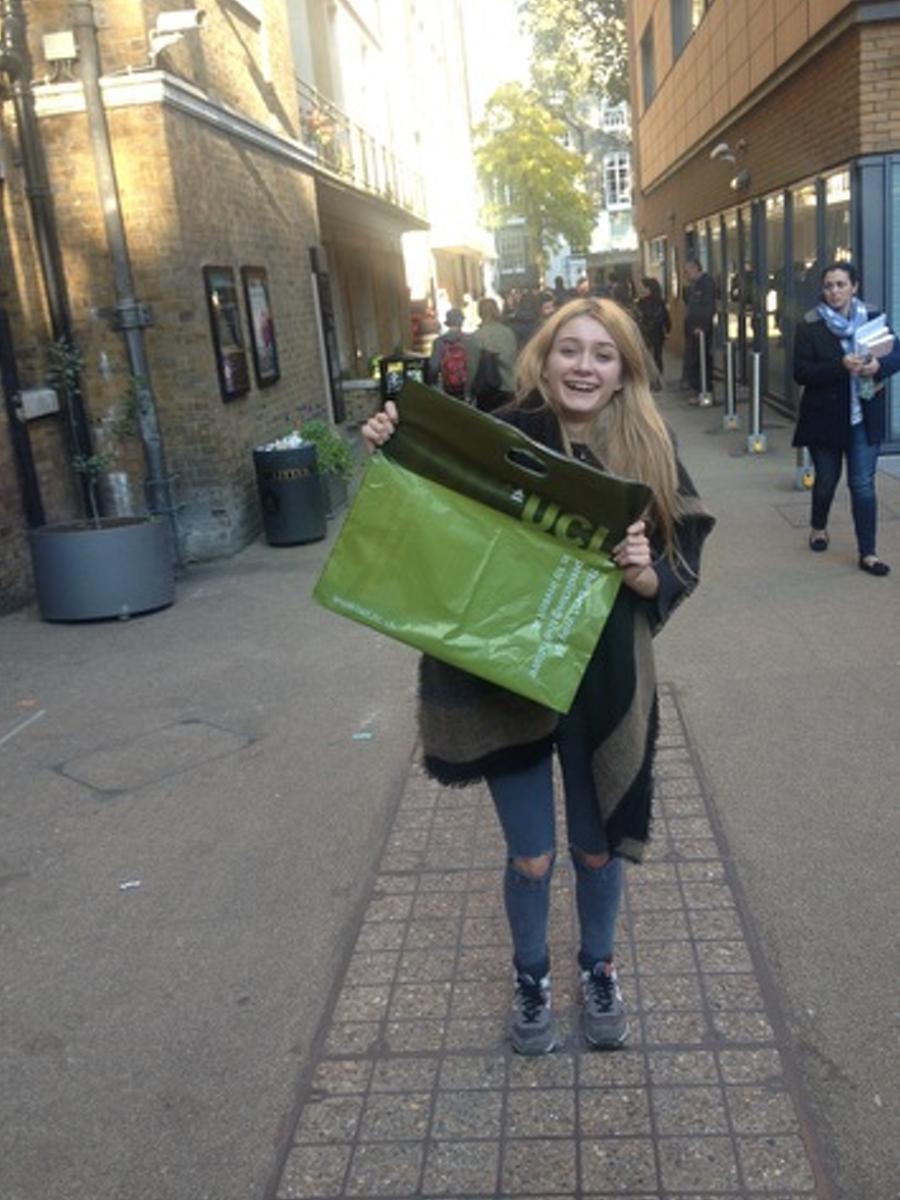 The construction of the centre is expected to cost £350m, but the project still needs £100m in funding to be completed.

It is hoped that the supermarkets will help to bridge this gap, with estimations the levy could raise up to £20m a year from the four, dependent upon how customers react to the new charge.

Iceland has pledged it’s bag sale proceeds in England (after VAT) for at least two years, and Waitrose has committed next years proceeds to the scheme.

UCL has said no overheads will be taken, meaning all funding will go straight to dementia research. 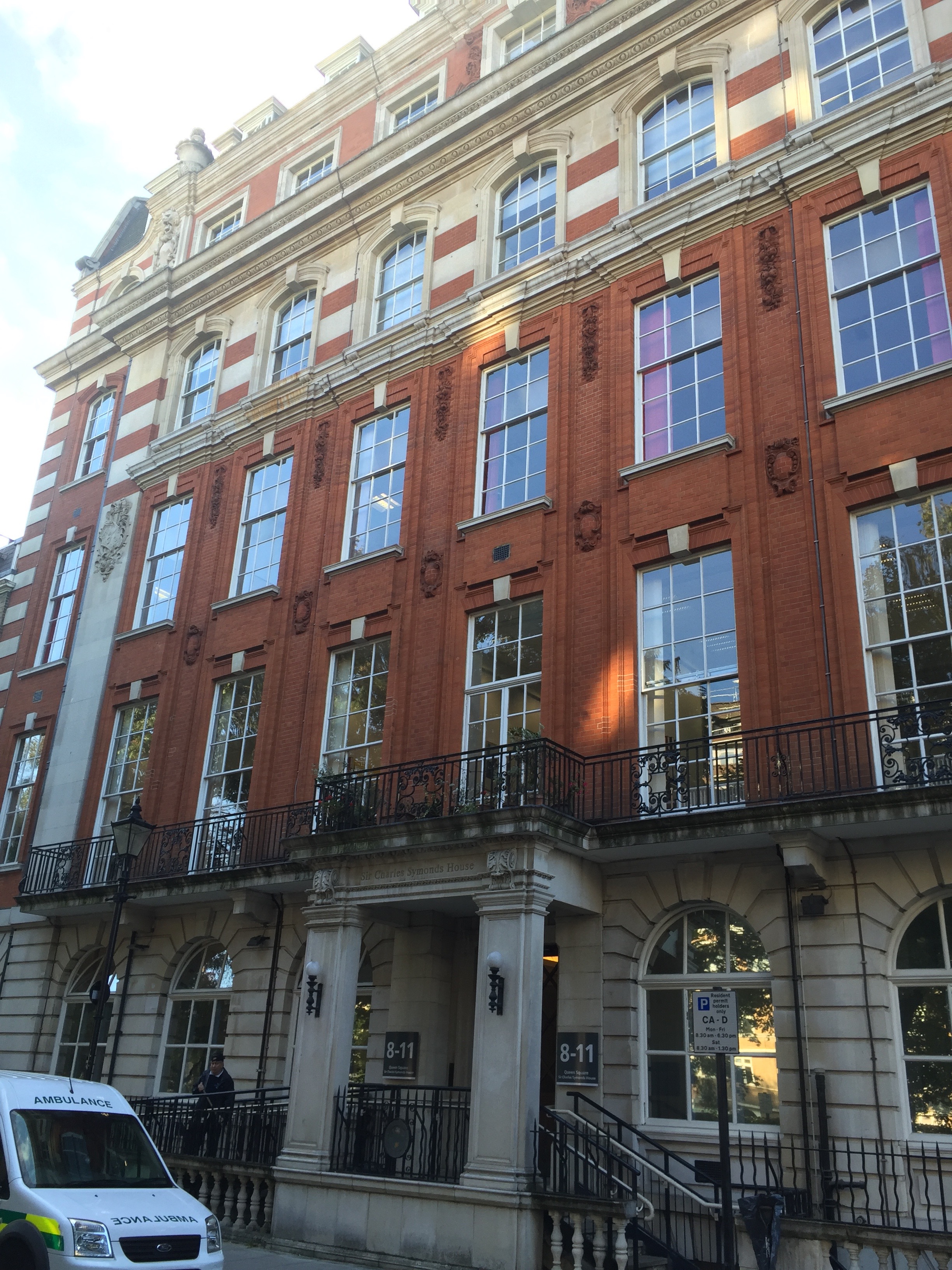 Biological Sciences student Robin Daunizeau was positive about the change, saying, “other brands such as Tesco or Sainsbury’s should be inspired to do the same”.

The chief executives of the four supermarkets seemingly agree, and have written to other UK supermarkets to urge them to donate their profits to the project.

Computer Sciences student Christopher Hammond agreed, “it is great to see an opportunity for profit being reinvested into bettering the human species”.

The Dementia Research Institute will facilitate researchers from across UCL to improve the lives of those with dementia and be based at UCL’s neuroscience hub in Queen Square, Bloomsbury.