Tatler’s latest issue provides a guide on integrating into life at UCL and it ‘s devastatingly inaccurate.

The posho magazine has generously taken time out from its busy schedule investigating Zara Philips’ new horse box to instruct our freshers on getting into UCL, where to live and how to enjoy London nightlife.

Here’s what they had to say: 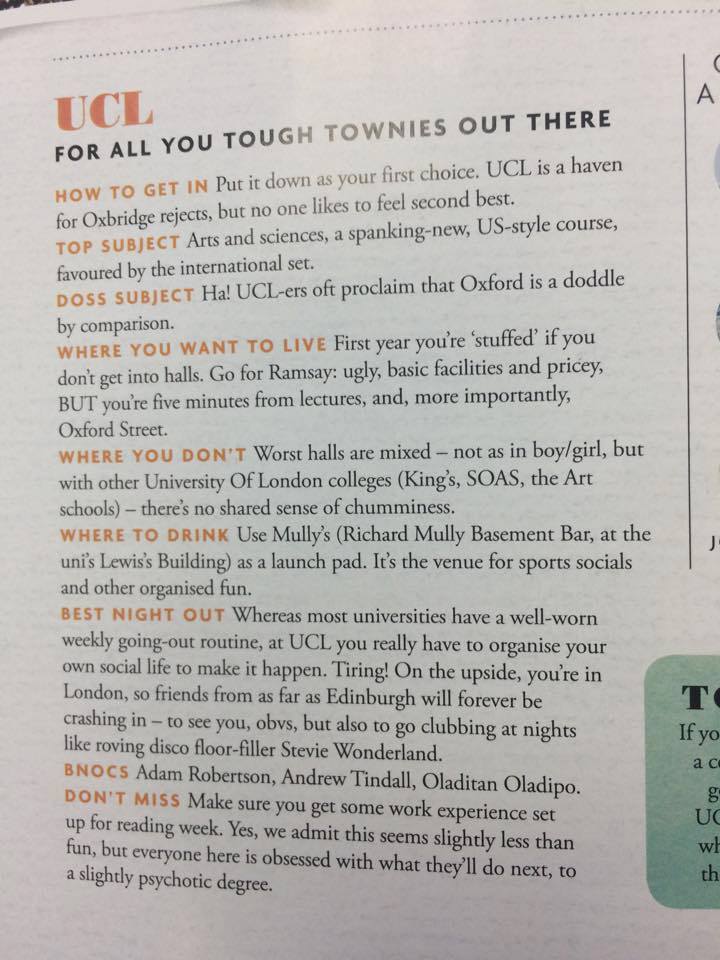 At first glance, the column seems to offer some decent guidance on preparing for UCL. The instruction you secure a place in halls is definitely worth heeding as finding alternative accommodation is a daunting task and we all know someone who has ended up sofa surfing while negotiating a permanent residence with the ever uncooperative accommodation office.

Tatler is also entirely correct in it’s assumption we all think Oxbridge is a doss – I’ve spent countless hours sitting around with my pals discussing how easy life would be at Cambridge compared with mine at UCL.

Tatler’s comment on our poor social scene is sure to raise the hackles on the back of every UCL neck. According to the author we are all obsessed with our future to a “psychotic degree.” But Tatler appears to have a rather misguided understanding of student nightlife in central London. The suggestion  the best night out is a Stevie Wonder Roller disco is clearly an attempt to placate the petrified middle class mother reluctant to pack her darling off to the big bad city.

Now we all know UCL students are capable of a more raucous night – I invite the author to join a Loop night extravaganza where one round of drinking games with the Hockey or Rugby team will leave them wishing they had gone to the roller disco. Indeed most of us would not count the night as a success until they had secured a bed in UCH A&E having lost their battle between a bottle of Tesco value vodka and traffic cone.

Yet this author would probably miss the bus to loop, seeing as they suggests cooping themselves up in Mully’s and not Phineas- where all the real action unfolds. 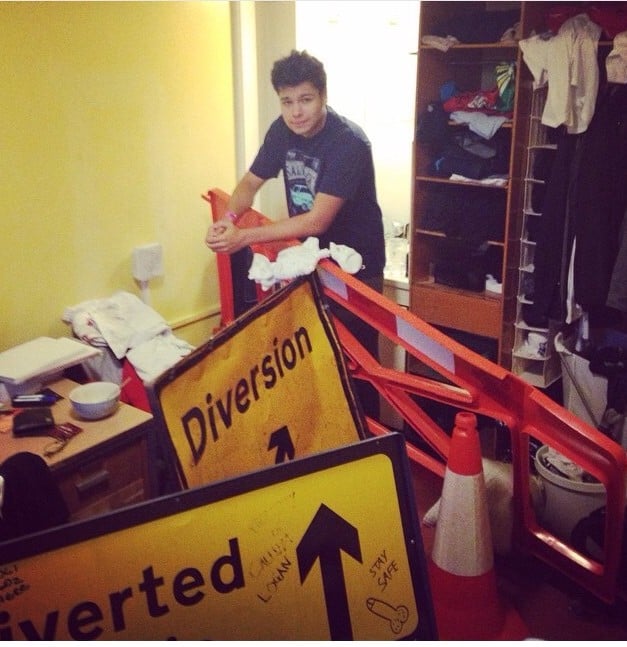 If Tatler’s dubious advice so far has current UCL students scratching their heads, the section on our university’s “BNOCs” raises serious questions about their investigative journalism budget. Indeed this nugget of information appears to have been lifted directly from an article written in The Tab by our very own features editor. Maybe Tatler should consider investing a little more in its “sleuths”. 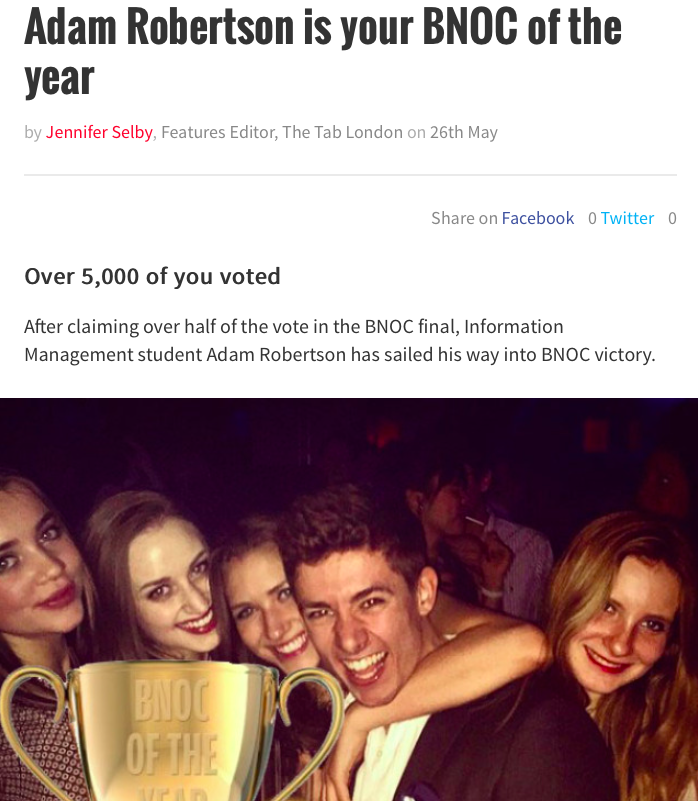 This is an urgent word of warning to all arriving at UCL, follow Tatler’s advice at your peril, their account of our university is far from gospel. Rather than follow university advice from a magazine which regards the Queen’s hat collection as an engaging read, fearful freshers should seek advice from current students, or indeed more respected publications, like – say – The Tab?