New proposed regulations spurred on by a series of black cabbie protests could see that dependable end-of-the-night uber journey becoming a mere memory.

The recent consultation with Transport for London on the issue of cab regulation in London produced some worrying new proposals for taxis and private hire vehicles, possibly bringing change to the cherished Uber car ordering app.

Among these could include a minimum wait time of five minutes for a ride that may be immediately available, banning the ability to view the position of cabs on the app and making it illegal to change the destination. 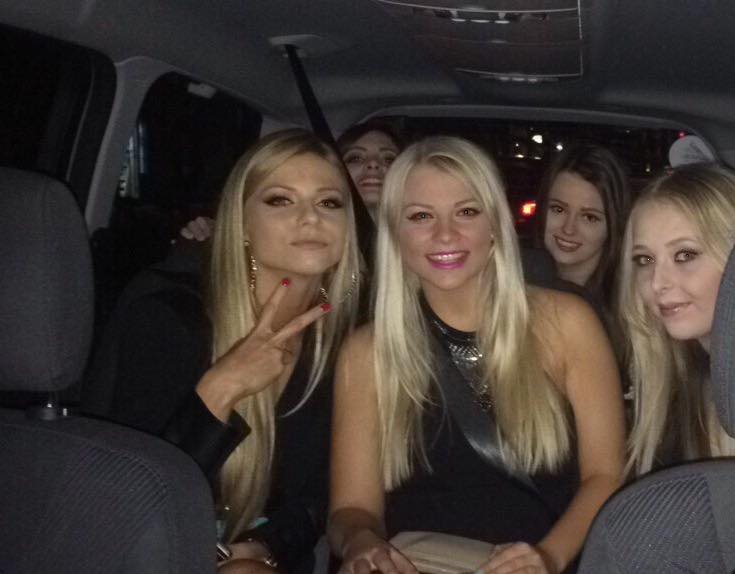 Fresh faced first year Georgina Musgrave was “distraught” to hear this news and has described these recent developments as “an outrage. They’ve just turned themselves into rubbish black cabs!” a view which seems to be widespread.

Jo Bertram, Uber’s regional manager for the UK, has said these new rules are not beneficial but “bureaucratic” and simply “designed to address the concerns of black cab drivers, who feel under pressure from increased competition.

“But the answer is to reduce the onerous regulations cabbies face today – not increase them for everyone else.”

Although days seem dark in light of these new proposed rules some could be for the better.

With TfL maybe taking on a more involved role in the oversight of the industry, monitoring complaints and even administering more demanding tests for the drivers which would include map reading skills, an understanding of regulation and even an English language test that Uber is said to be in full support of.

Fresher Jack Abrahams said: “Uber is great. I’m probably going to use them anyway because the app’s easy to use when you’re drunk.”