Being Lord Banterbury is a real problem

Pioneering workshops tackling sexism on campus are being rolled out this year.

The union are driving forward their “zero tolerance” campaign – in association with the Women’s Network – which will challenge the promotion of “sexist, homophobic and misogynistic banter”.

The non-compulsory sessions will confront issues at “grassroots level” and will run on an opt in program, with students advised to email their departmental heads to take part.

Presidents and Treasurers of societies can opt in to the zero tolerance scheme too by contacting Natalie James – UCLU’s Women’s Officer – at the union. 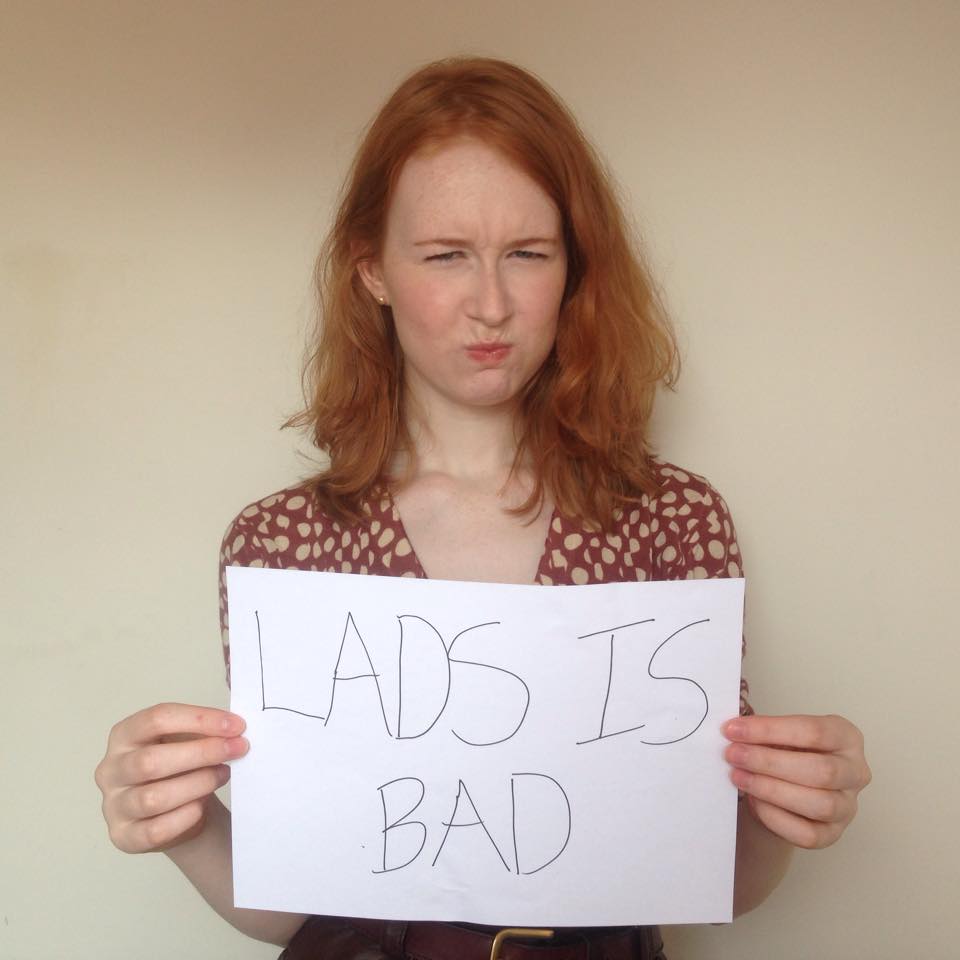 The details of the workshops are yet to be released, but it’s thought they will help people to know what to look for and how to actively tackle the problem.

Natalie told The Tab: “Lad culture is a fairly complicated phenomenon, but one which can have a significant negative impact on students’ studies and wellbeing.”

“They touch on consent and are context specific. They might run different scenarios: for example the society workshops might propose a scenario where you’re on the way home after a night out, and you see a drunk man on the night bus, being aggressive towards a member of your society.

“We’d discuss different responses to that – whether it be direct action and confronting the man, or if you’re in a club talking to security.

“We’d also talk about the importance of checking back on the victim afterwards and making sure they’re okay.” 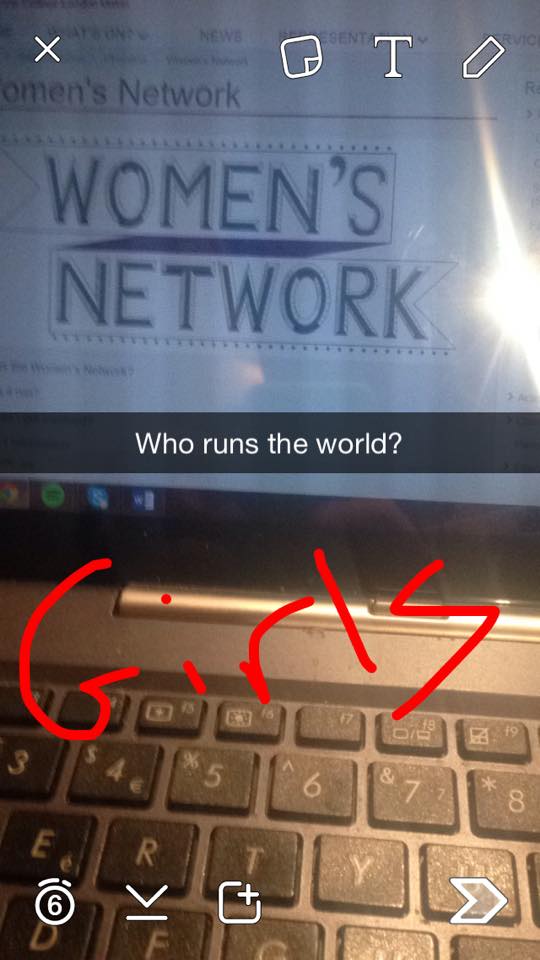 The initiative is in association with the Women’s network

The workshops will also address the union’s procedures if cases of sexual harassment are reported, as well as the UCL policy.

Natalie is also holding a feminism panel discussion, which everyone is encouraged to attend.

Medical student Magda said she’s sick to death of boys thinking they can do whatever they want and “running amok like pigs”.

“As to whether or not they’ll actually work, well the proof will be in the pudding.”