You were probably ecstatic once you got your A Level results. You thought getting into uni from your state school, from your working class area, meant you were on your way to the top. You defied the status quo and silenced the nay-sayers. Well done, I’m sure you’re over the moon. Until of course you realise how out of place you and your kind are.

From how you speak to the clubs you party at, no one prepares you for just how low you are for the best unis if you’re considered anything below comfortably middle class. Being thrown in the pit with the elites, you realise how shit it is to be working class at a top uni like mine, UCL. With no status, little funds and a sub-par state school background, you’re going to be second guessing your self worth and apologising for yourself a lot.

Firstly, be prepared for a sea of overwhelming smugness. Your elite comrades enjoyed a luxurious private school education while your state school left you unable to pronounce your T’s in “water”. Ditch your beloved slang -now “wagwarn” isn’t a term of endearment between friends, it’s a damningly clear indicator for your unprivileged life. And believe me your peers will make sure they let you know about it. From mockery to snobbish laughs, they’ll make it impossible to have a normal conversation without you feeling inferior. At UCL, over 40 per cent of students come from private schools, while only one in five consider themselves working class. It’s no surprise some bright eyed, poorer first years at any “prestigious” uni feel uncomfortable and shy away from joining similarly prestige clubs and societies, cutting themselves off from university life and experiences before they even start.

And don’t expect you’ll have the same amazing diet as your friends who can rely on mummy and daddy to help out. Your budget, thanks to sky high rent, is limited. Waitrose is a long way away from shopping indulgences as are meals out. While your upper-class fellows use their black cards to make it rain organic and gorge themselves in five star restaurants, you can be expected to delve into the realms of budget supermarkets and give up your brands for cheap alternatives and derisive laughs once your mates peek in your depressing food cupboards. 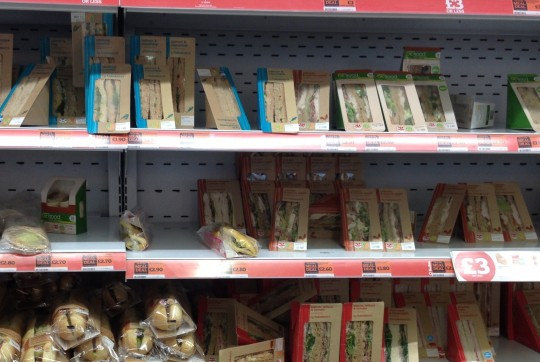 Your other alternative is cheap, shit chicken shops. It tastes awful but who cares! You’re working class! Your second rate tongue couldn’t tell the difference between a Chateau Rayas and Chateau Grillet. You can revel in the bargains but beneath it all you’ll never quite get over being the kid with the shit sandwiches between tutorials, and never being able to go out to eat with your friends after uni. Once considered something normal, being at a top university now makes you a food pariah and makes living decently a problem.

Drinking isn’t any better, you still feel separated looked down on. You’ve substituted your first love of Glen’s vodka to Smirnoff during the transition from school to uni but you’re still scum with no status. Forget your dreams of Insta pics wirth Cîroc bottles on your funds. While you drink your cheap booze, the rich kids fulfil your wildest nightlife dreams for you. With daddy’s money ready to be thrown away, they party at the most exclusive and expensive clubs in London, book the tables you can’t and buy drinks worth more than your parent’s income. It makes you realise how separate you are – you’ll never be one of them, as you sink your depressing mixers and scroll enviously through their impeccably filtered photos. 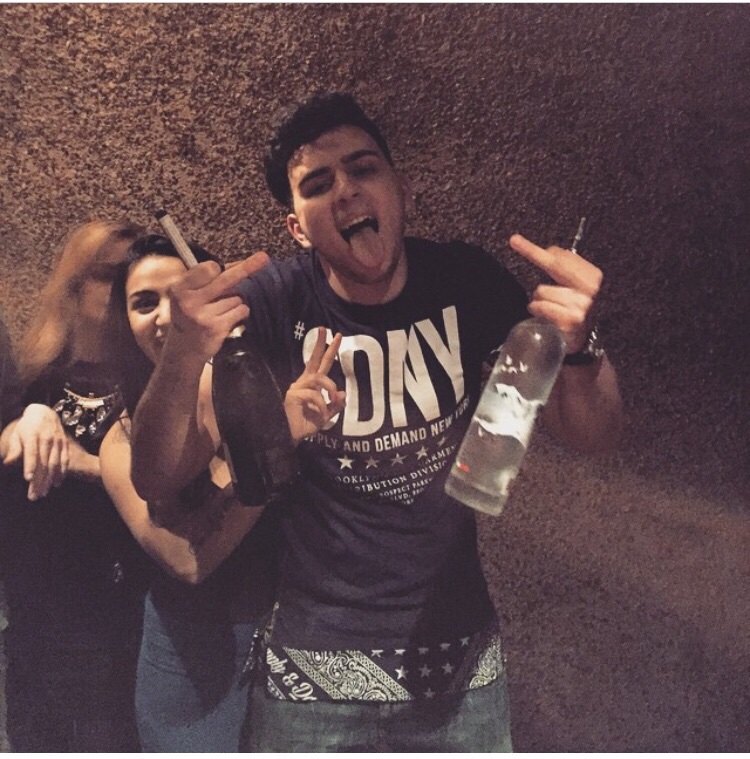 Started from the bottom now we here

But there is hope at the end of the tunnel. XOYO and Fabric are the epitome of the trashy idea you have of a good night out. With an aroma of shame in the air, you know you’re at home. Someone dares to barge you in the club? Clearly an invitation to fight. Because deep down, as working class you lack the same decorum of your better brought-up friends. In reality it’s not only wealth which separates us but our conduct, ultimately your idea of a good night is incomprehensible for the toffs and so your lifestyle is always at the forefront of their jokes. 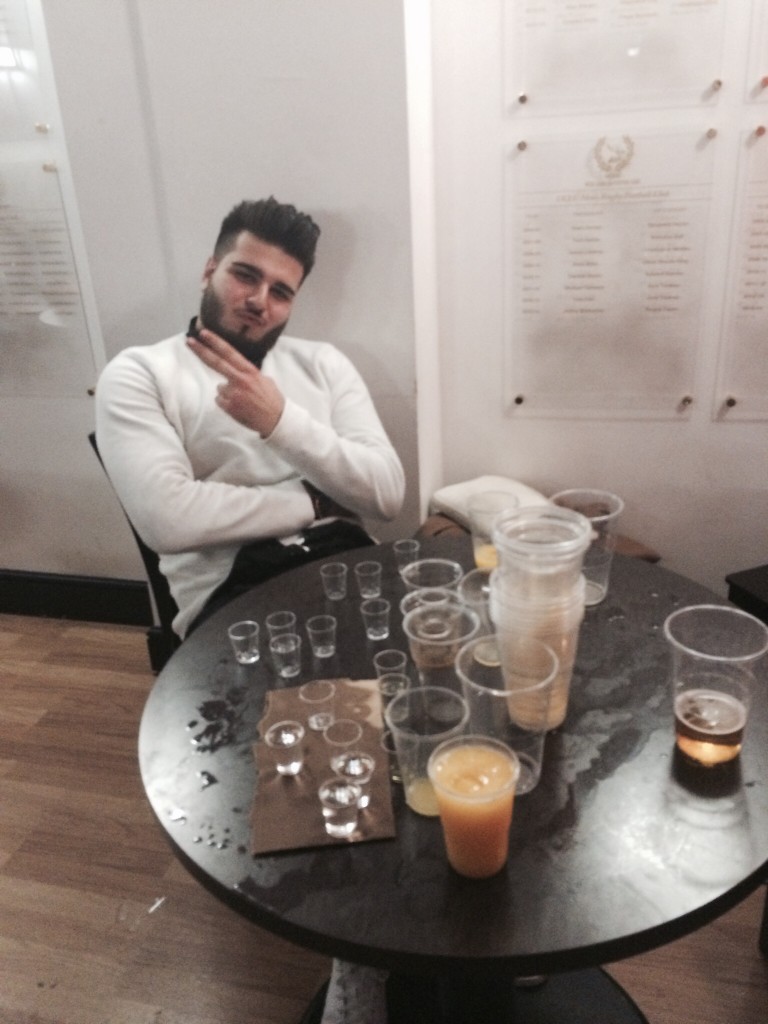 There is never enough cheap booze

If you’re a working class kid, uni always feel like being thrown into a foreign world. No funds, being laughed at and living like shit it can seem impossible to ever truly be happy at uni. But who cares? After curdling up in the foetal position for the first term, you begin to accept who you are. Who cares about fine dining, proper speech and extravagant clubs when you, as the working class, have something they will never have. Character. But it would be nice to be out of overdraft for once.