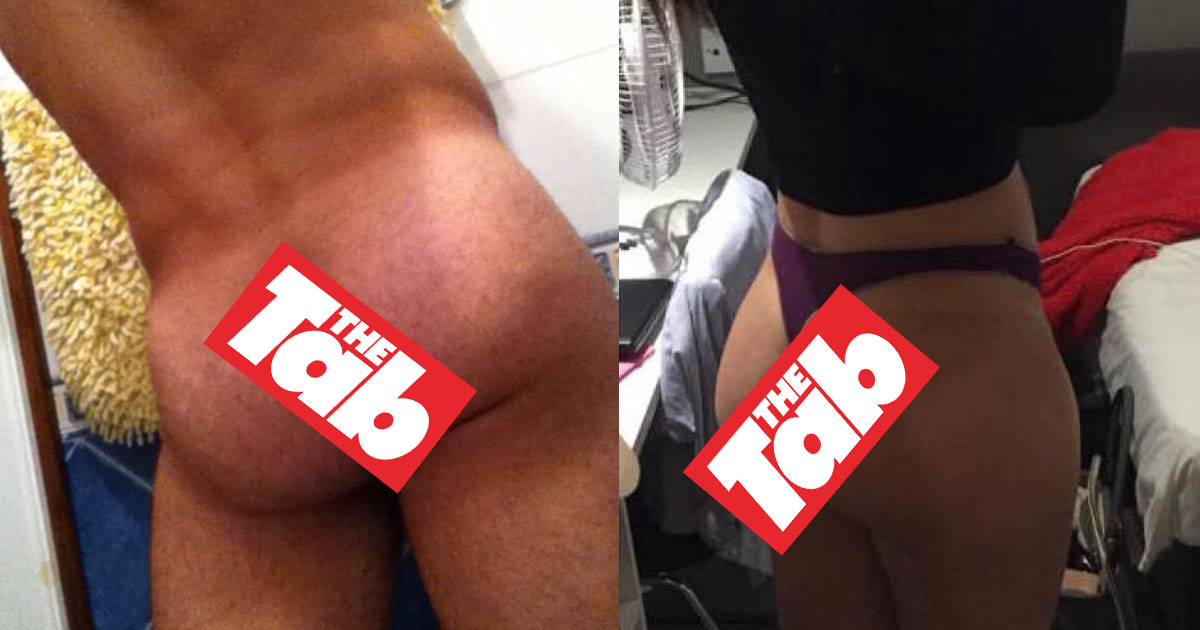 Last week saw the line up of some of UCL’s best bums. Hundreds of you voted, and here are your winners.

The battle of the bums was tense between Blair and her best frenemy Serena, but Blair came out top stealing nearly 29 per cent of the votes.

Blair says that winning this title will ease the pain of failing first year for spending the entire time in the gym.

She added: “At least I have my priorities in the right place”.

but first lemme take a #belfie

Thank you to everybody that voted, and to all of our well-rounded participants. Carry on squatting your way to a 2016 victory.